Skip to content
Home News Trump News Today: Former President in ‘Burn It All’ Mode as He Calls for Jan 6 Committee to Investigate Pence 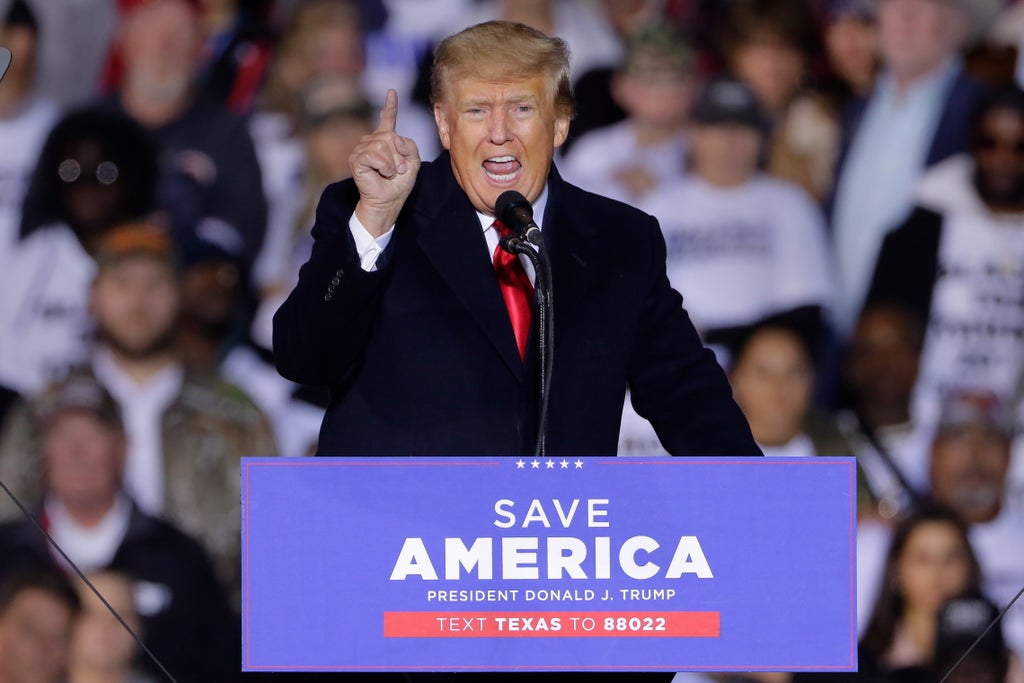 Related Video: Trump Calls for ‘Largest Protest in History’ If Prosecutors Investigating Him Do ‘Anything Illegal’

Donald Trump is reportedly ready to “burn it all down” as various investigations into his conduct and that of his family begin to close in on him.

The former president’s role in sowing mistrust over the 2020 election outcome is under review by the House Select Committee on Jan. 6, while his company’s financial affairs are also being forensically examined by investigators in New York. .

In a statement released by spokeswoman Liz Harrington on Tuesday, Trump once attacked the House committee investigating the unrest on Capitol Hill, saying the panel should focus on Mike Pence and House Speaker Nancy Pelosi, rather than himself.

He wrote: “The Deselection Committee should be looking into why Nancy Pelosi did such a poor job of overseeing security and why Mike Pence did not return votes for recertification or approval as it has now been shown that he clearly had the right. to do it!”