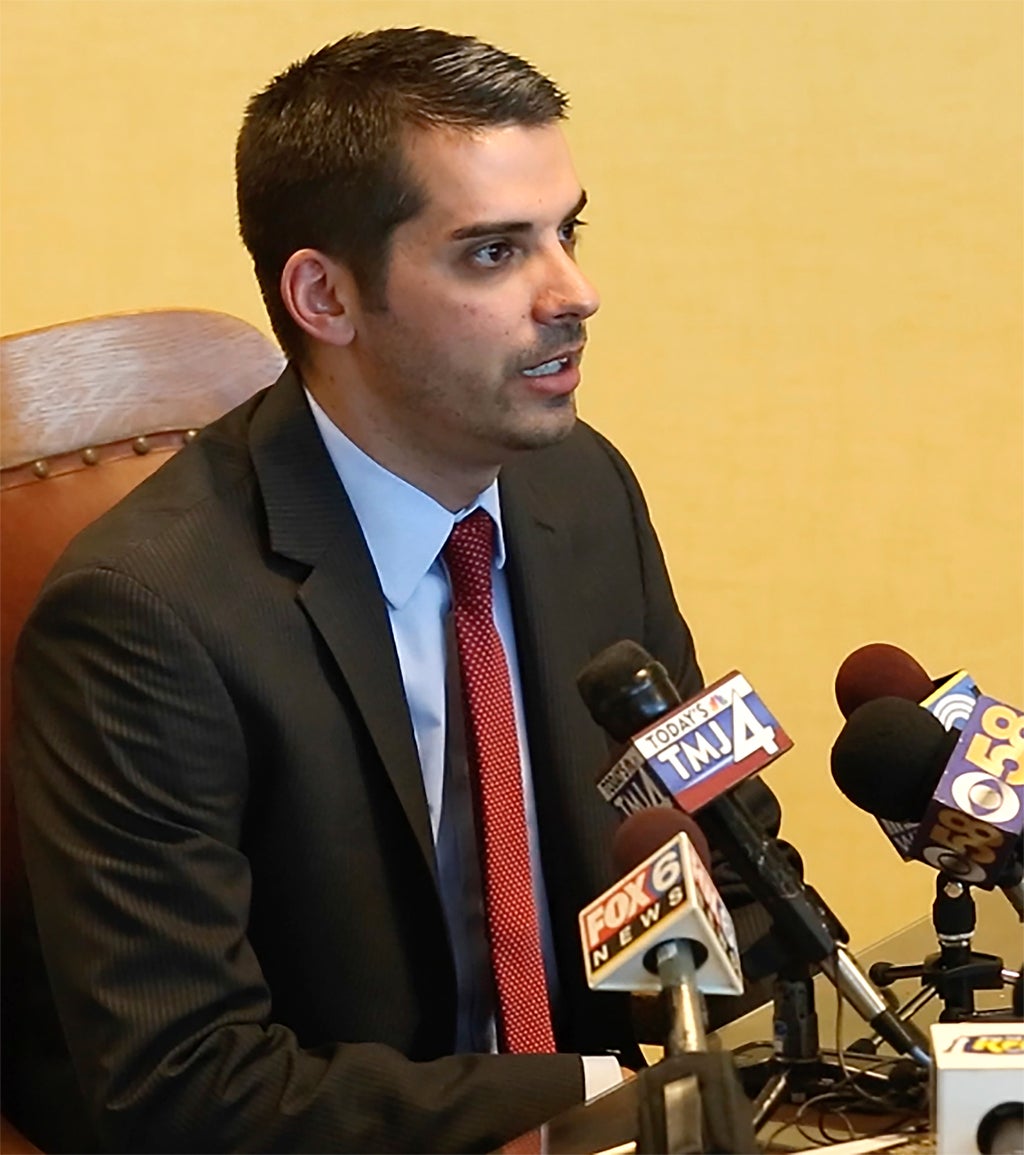 A supporter of former President Donald Trump who wanted to root out voter fraud is among five people who was charged Thursday with election fraud by a Republican district attorney who’s running for Wisconsin attorney general.

All five voters, including a homeless person, improperly listed a post office box number at a UPS store as their address, rather than a residential address as is required under Wisconsin law, said Fond du Lac County District Attorney Eric Toney.

That brings the number of people charged with election fraud during the 2020 presidential election in Wisconsin to 10, including seven in Fond du Lac County. Three of the five people charged cast ballots in the 2020 election.

Toney said he hoped the charges would serve to educate voters about the law requiring them to list a residential address when registering to vote. In response to a question about whether this would fuel false claims of widespread election fraud, Toney said that it was not the intent.

“It is clear that would have had no impact on any election results about who would have won the race,” Toney said. “It has nothing to do with that type of argument.”

In fact, one of the people charged indicated she had voted for Trump and told investigators to look into cheating because “they took it away from Trump,” according to the complaint.

Another person charged who did not vote in 2020 “appeared very apologetic upon learning that he could not register to vote with a PO Box,” the complaint said. Another man who didn’t vote said he was living out of his truck when he registered and used the post office box because he could use that on his driver’s license.

Voters in Wisconsin do not register by political party, so there is no way of knowing how many of those charged are Republicans or Democrats.

President Joe Biden won Wisconsin by just under 21,000 votes out of more than 3.2 million cast. The outcome has withstood recounts, lawsuits and multiple reviews. An Associated Press review in battleground states also found no widespread fraud.

The issue of voters listing post office boxes when registering to vote, rather than where they live, was also raised in La Crosse County following the 2020 election. However, the district attorney there decided not to press charges after determining the voters did not intend to break the law.

But Toney, when explaining why he decided to bring charges, said ignorance of the law is no excuse.

“This is an important opportunity for education on this issue,” Toney said. He said he hoped filing charges would lead to fewer criminal referrals that take time and resources away from police and district attorneys who should instead be focused on fighting violent crime.

One of the people charged was homeless but should have listed any kind of address, like the location of a park bench, rather than a post office box number, Toney said. A married couple who were charged were traveling around the state in an RV and could have listed the address of a campground where they stayed, he said.

The five people were each charged with a Class I felony, which is punishable by up to 3 ½ years in prison and a $10,000 fine.