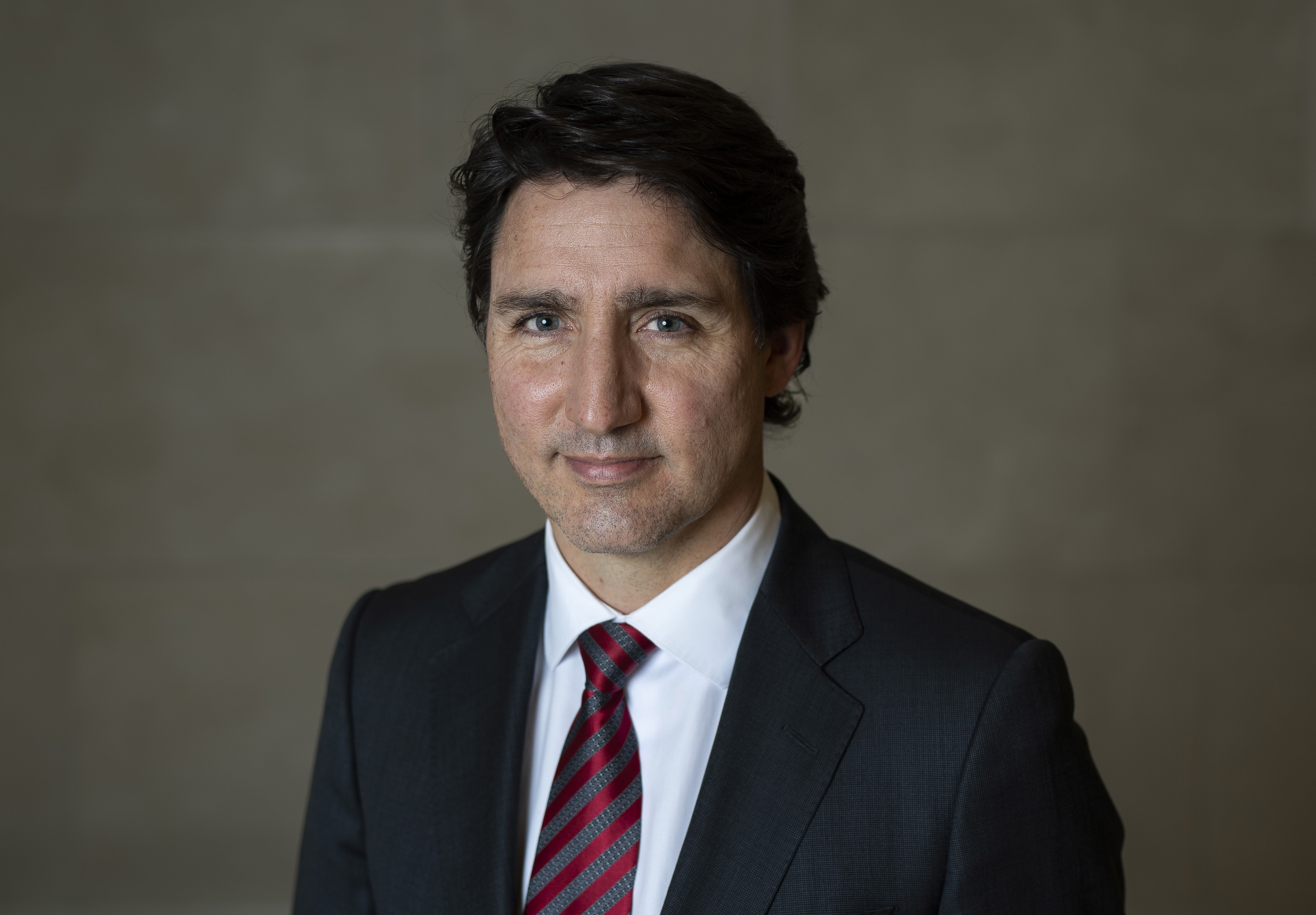 Justin Pierre James Trudeau became the most famous baby in Canada on December 25, 1971. The eldest son of Margaret Sinclair and Pierre Elliott Trudeau (the couple had two other children) was born in an Ottawa hospital. His father was then Canadian Prime Minister, although not one more: the liberal politician transformed the North American country like few others. A few days ago, in an interview he gave to the newspaper The Toronto Star, Justin Trudeau said that turning half a century of life would not be a “big deal” for him, cataloging his arrival at this age as an “arbitrary milestone.” The Canadian premier celebrates his fiftieth anniversary this Saturday with his wife, Sophie Grégoire, and the couple’s three children. The force of the covid-19 prevents other types of more massive plans.

Trudeau spends this day in full parliamentary vacation. He has been directing the destinies of the country for just over six years. In October 2015, he defeated the conservatives at the polls, breaking a decade of hegemony tory, and with an advantage in the seats that allowed him to form a majority government. A new Trudeaumania – like the one his father had unleashed – was being felt. Justin Trudeau promised to return to the Canadian values ​​”of a lifetime”, with a dynamic style and pose of rock star that generated attention in half the planet. The photographs show very little physical change between now and that moment when he seized power. However, Trudeau has wrinkles of another nature.

He was re-elected in September, in elections provoked by him to regain the governmental majority that he had lost in 2019. However, he did not meet his goal. Even the Conservative Party won in the popular vote, as had also happened two years ago. Trudeau celebrates his birthday with his mind set on dialogue with at least one opposing force to carry out his projects.

In his years in power, Trudeau has achieved, among other things, the legalization of recreational cannabis, the implementation of family allowances, the defense of the LGBT community and a generous aid package to reduce the economic ravages of the pandemic. However, the balance is also accompanied by several unfulfilled or partially realized promises within the “progressive revolution” that it has proposed. His resignation to carry out an electoral reform is an example, as well as the problems that many indigenous communities continue to have in having access to drinking water. In turn, the Ombudsman’s Office for Responsible Business, Trudeau’s initiative to investigate the conduct of Canadian companies abroad —mainly mining companies— has been disappointing for different organizations due to its limited room for maneuver.

The president has had a tendency to star in scandals. The list is not less. Those old photographs are still remembered, emerged in the middle of the electoral campaign in 2019, where he appeared with his face made up in black. His trips to the private island of a millionaire were also not cause for applause. His family’s closeness to a body that would be responsible for handing out thousands of youth aid checks gave off an aroma of conflict of interest, while his pressure to avoid a corruption investigation against a Quebec firm fueled headlines.

The prime minister has shown greater restraint and reflection in recent times, although in October he stumbled again: he preferred to take vacations instead of commemorating the Day for Truth and Reconciliation with indigenous peoples. There is no person who has put Trudeau in more trouble politically than himself. Following Angela Merkel’s goodbye, he is the leader of the G7 members with the longest tenure in office. And various experts have pointed out that the Canadian prime minister should take on a greater role in defense of the principles of liberalism on a global scale.

In his victory speech on September 20, Trudeau noted: “I’m ready to get on with the work and my team is too.” The prime minister has underlined that the most fierce fight against climate change will be one of his priorities; also the “defeat” of the pandemic and greater regulation of Internet activities. The next elections are scheduled in 2025. There is always the possibility of a dissolution of Parliament, although both Trudeau and the leaders of the opposition forces have expressed their willingness not to provoke an electoral advance.

Justin Trudeau continues to write the lines of his legacy. The young charismatic and contagious dynamism has largely mutated into a politician who requires negotiation (a fundamental quality in a minority government) and who knows that scandals take their toll. The Canadian press has begun to speculate about the future of the Liberal Party without Trudeau at the helm. François-Philippe Champagne – Minister of Innovation, Sciences and Industries – and Mark Carney – former Governor of the Banks of Canada and England – are sounding as possible successors. Although the strongest letter, according to analysts, is played by Chrystia Freeland, Deputy Prime Minister and Minister of Finance.

However, no divergent voices or defiant movements are heard (at least publicly) towards Justin Trudeau within his grouping. In addition, Trudeau declared in recent days that he intends to “lead the Liberals in the next election.” Age would not be a variable against him. The matter fundamentally passes through approval rates, governmental results and loyalty of its hosts. It also depends on the performance and drive of Erin O’Toole, leader of the Conservatives, or a new figure in that party who can alter Trudeau’s political plans.