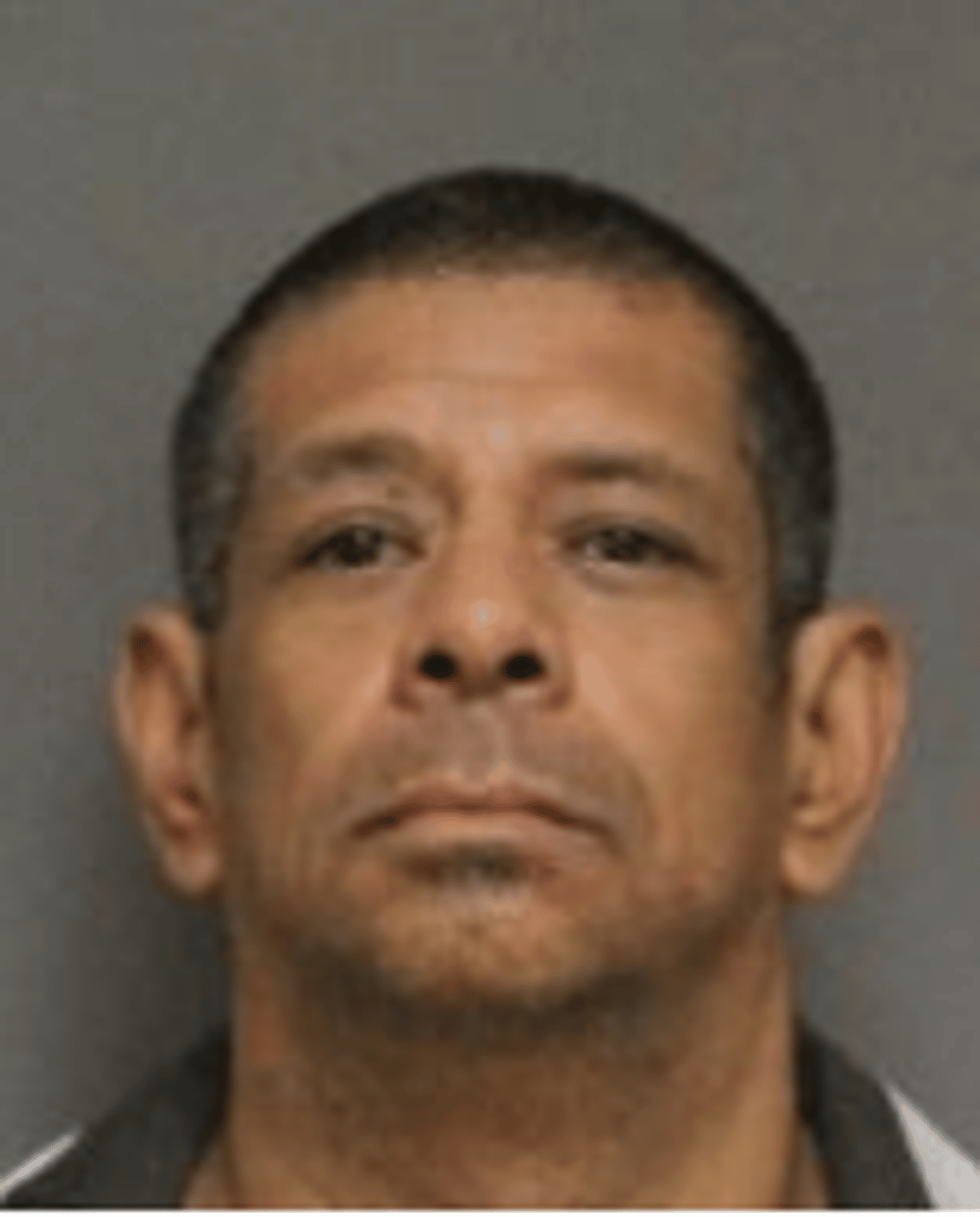 Homero Zamorano, who is accused of driving a semi-truck in which 53 smuggled migrants died from heat-related injuries, made his first appearance in federal court on Thursday.

The 45-year-old from Brownsville, Texas, is charged with charged smuggling undocumented migrants resulting in death. He could face a lifetime prison sentence or the death penalty if convicted.

At the hearing, the US Attorney’s Office for the Western District of Texas, which is prosecuting the case, advised the alleged smuggler of the charges against him. It is unclear whether he has legal representation.

The court appearance comes as new information trickles out about what lead to the horrific deaths, and the individuals responsible.

A failed air condition unit in the tractor-trailer carrying the group of migrants allegedly caused the migrants to die, according to sealed court documents charging Christian Martinez, one of Mr Zamorano’s alleged conspirators, KHOU reports.

Mr Martinez, who has been charged with conspiracy to transport undocumented migrants leading to death, was allegedly in contact with Mr Zamorano.

First responders who discovered the truck said the more than 60 migrants inside were hot to the touch, and that there didn’t appear to be any A/C system working in the trailer. Survivors inside were too weak to exit the trailer on their own two feet.

“They were still in there, awaiting help, when we arrived … meaning just being too weak—weakened state—to actually get out and help themselves,” San Antonio fire chief Charles Hood said on Monday.

Eleven people, including minors, remain hospitalized with injuries. The group of migrants hailed from Mexico, Guatemala, Honduras, and El Salvador.

A relative of one of the survivors told the Guatemalan paper Free Press that she’d received WhatsApp messages from her sister, indicating that all was going well when the truck was in Laredo, Texas, where a man matching Mr Zamorano’s clothing was photographed driving the trailer as he passed unstopped through a Border Patrol checkpoint.

US Representative Henry Cuellar told Reuters he was reported by the Border Patrol that Mr Zamorano was found high on meth, and that the 45-year-old likely picked up the migrants at a “stash house” on the US side of the border before abandoning them outside of San Antonio, likely because of mechanical issues.

Family members say Mr Zamorano long struggled with drug use and had past arrests.

“His life is really separate from ours,” Mr Zamarano’s brother-in-law told The Texas Tribune. “I have no idea how I got involved in that. He would get lost for years and would come around occasionally. He basically raised himself.”

“He’s always had an issue, a problem with drugs,” his sister, Tomasita Medina, added in Los Angeles Times. “He’s always in and out of our lives because of that.”

She said Mr Zamorano, who goes by “Homer”, was the oldest of three children, in a family that moved between Brownsville, South Florida, and Houston.

At age 14, she said, Mr Zamorano began taking drugs and dropped them out of school, and since then, he would engage in crimes to fund his drug use.

“Maybe they offered him drugs or money for drugs,” she added in the Times. “Otherwise, I don’t think he would have done it…It’s hard because we do come from a family of immigrants. My dad was born in Mexico, he was raised in Mexico.”

See also  'I'm ready to lose my job': We spoke to NHS workers who marched against compulsory vaccinations in Manchester

According to Texas prison records, Mr Zamorano was previously in prison in 2016 and 2017 for jumping bail and missing a court appearance, and served a three-year sentence for a residential burglary in 2000.

In addition to Mr Zamorano and Mr Martinez, two others have been charged in connection with the smuggling catastrophe, the deadliest of its kind in US history.

On Monday, Juan Claudio D’Luna-Mendez, 23, and Juan Francisco D’Luna-Bilbao, 48, were arrested on weapons charges, after authorities linked their address to the registration on the truck used in human trafficking.

Officials say guns were found in Mr D’Luna-Bilbao’s truck, and at the residence itself, a crime because both men were in the country illegally after overstaying US tourist visas from Mexico.