Skip to content
Home News Tripoli: The wreck of children’s rights in the poorest city in the Mediterranean | Future Planet 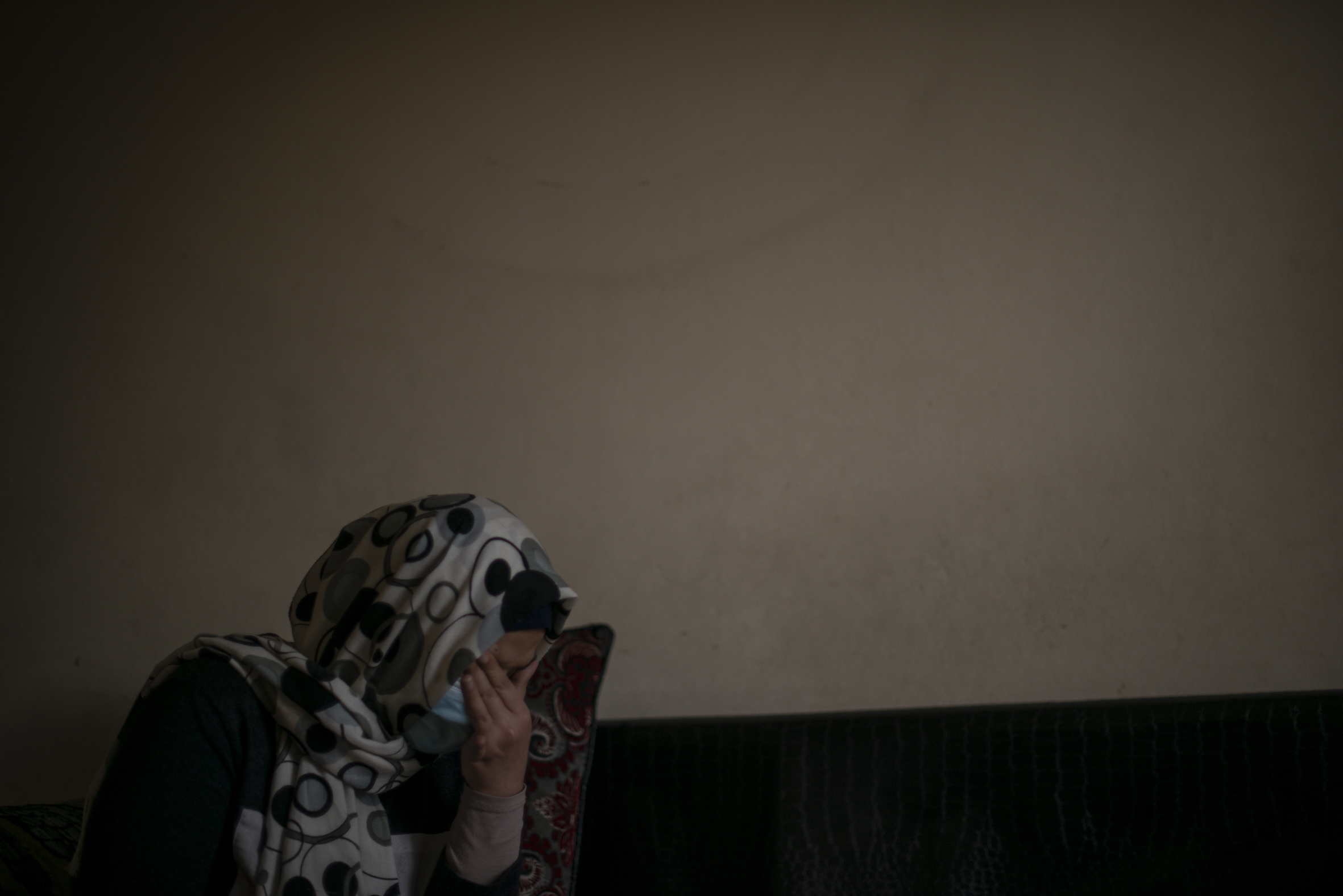 To say that it is the second largest city in Lebanon or that it was known for its souks means little to Tripoli today. The streets of this port city close to Syria still hide the poverty hidden in its corroded buildings. The curtains on the balconies give color to the worn facades, but the smell of food so characteristic of Arab enclaves like this is not perceived. In the few vegetable stands that survive, there is hardly any people buying. We are in the poorest city in the Mediterranean, according to the World Bank.

The informal economy is the livelihood of many families. In the flat occupied by Ahmed’s, in the Wadeh El Nahle neighborhood, He eats what this 11-year-old boy gets by rummaging through the garbage. The little boy, wrapped in a blanket, shakes his hand shyly, but cannot get up. He is recovering from a stab wound. They attacked him two days earlier when he was looking in the street for something to take home. “They almost killed him and, on top of that, they did not treat us at the clinic,” denounces his mother, Samira Abdalah. The girls play with their 80-year-old grandmother.

“My children started out selling tissues and now they are looking for food on the streets and in landfills,” says Tahar Ali, Ahmed’s father with shame. The Ali are Syrians, they came to Tripoli in 2013 fleeing the war in their country. They survive as best they can. The children do not go to school, the father complains, “here they replace studies for work ”and face verbal and physical violence. “The first two years I had a job and everything was going well. Then I got sick, I lost my job and now every day is worse. We have many needs, I cannot guarantee your basic rights. Simply, bread is something unattainable for us ”, he assures while his voice breaks. The representative of the United Nations Children’s Fund (UNICEF) in Lebanon, Yukie Mokuo, affirms that this is not an isolated case: “We did a study in Tripoli and we verified that 63% of the minors surveyed started in the world of work in the last three years, in which they witnessed the revolution, the covid-19 and an unprecedented economic crisis “.

This family resides in a house that shelters 22 people. Two bedrooms, a bathroom and a kitchen make up the distribution of the shared house. Belongings are scarce: an old red carpet, mattresses, piled-up blankets, and an olive-colored curtain that falls from the ceiling. With only two hours of electricity a day, they have a gas cylinder to heat the water and cook. The steel appliances are striking, although the fridge is empty.

In Tripoli poverty exceeds 70% and unemployment, according to data from local authorities, 60%. Before the crisis, less than three-quarters of households in this city ate three meals a day. Now the Lebanese pound has lost 90% of its value and grocery prices have soared to more than 600%, according to the World Food Program. The numbers are even starker for refugees. It is estimated that in the country of cedars there are one and a half million people from Syria. UNICEF estimates that almost nine out of 10 of these families live in extreme poverty.

“We escaped the bombings to avoid death, but here we die every day,” says Ali. He is aware that there are many other citizens in the same precarious situation due to the fragile economic situation in Lebanon. “Nobody wants to be like this.” Their children work as if they were adults, but the girls are “incarcerated at home.” Tripoli is a Sunni Muslim stronghold in which conservatism is breathed in the streets, and they carry hiyab from very early ages. “My daughters ask me to go to school, however, I can’t even buy them books, notebooks or pencils,” acknowledges the parent. The school dropout rate reaches 40%, according to local authorities. “What hurts the most is knowing that my little ones will never study. We have gotten used to the idea that this reality will be permanent ”, these parents complain. “We are all responsible.”

In the neighborhood Abo Smara, Itola Omar opens the doors of her house. This young Lebanese is a mother of four children with only 26 years: “I speak in the name of all the mothers of Tripoli”, he says before beginning the interview to clarify that it is not a single story.

She and her husband ran a phone accessories store, but during the protests of the 2019 revolution, the protesters broke their windows and the owner of the premises did not allow them to renew the rent. “We were left without work with four children. Three girls and a boy. The boy has to help us looking for food ”, he assures. The other three are small, they go irregularly to a school that is an hour away from their home. “I think about suicide,” continues Omar while hiding his tears.

“I got married when I was 13 years old because my family couldn’t feed me. It weighs on me to think that the same thing will happen with my daughters. If I can’t keep them I’ll have to let them go ”, he adds. “Child marriage, as we have investigated, is due to structural barriers such as the absence of employment opportunities, the financial burden of maintaining a home, and the lack of adequate housing conditions and available services,” says Mokuo, from Unicef.

Poverty has also strained their marital relationship. “I have suffered verbal and physical violence,” admits Omar. Both disagree on the possible exits. He is attracted to the idea of ​​emigrating and leaving the country. She disagrees: “He wants us to risk our lives at sea. I cannot cause more suffering to my children ”.

Even before the current crisis, children in Tripoli have faced high rates of illiteracy, school dropouts and a lack of basic services, which has increased in recent years.

A loaf of bread costs 9,000 pounds (5.3 euros?) And his first-born, 13 years old, earns 10,000 (5.9 euros). “We only eat bread with hot water or potatoes. The days we eat the best is when the neighbors give us something. Today, in fact, one of them has sent me hummus and olives ”, assures the young mother as she opens the furniture in a very poor kitchen. A single bottle of sunflower oil is the only thing left in the pantry. “I don’t know how much meat and chicken cost because I can’t afford them.”

Since the summer, Omar has had to sell almost everything in the house to pay the rent. “It pains me to see that we are raising a failed generation. These children will steal, they will be criminals and violent ”, he laments. “Hunger is terrible, when a child tells you that he is hungry it breaks your heart.”

Extreme poverty causes a chain of needs. Another major problem that families in Tripoli face is the lack of access to health care. Public healthcare is precarious and private healthcare is too expensive. They also do not have medicines. “Even before the current crisis, the children of Tripoli have faced high rates of illiteracy, school dropouts and a lack of basic services that has increased in recent years,” clarifies the representative of Unicef.

This city is the reflection of a nation that has been in decline for years and, although the poverty thresholds in the rest of the cities do not reach this level, the battered situation of childhood is a reality throughout the State. The country faces one of the worst economic depressions in its history, exacerbated by the devaluation of its currency, the Covid-19 pandemic and the aftermath of the Beirut port explosion in August 2020. The United Nations estimates that nine out of every ten families suffer power cuts, 30% of households cut spending on education and 40% had to sell items from their home to survive. Seven out of ten had to buy food on credit. The most worrying thing is, according to Unicef, that the future of an entire generation is in danger.