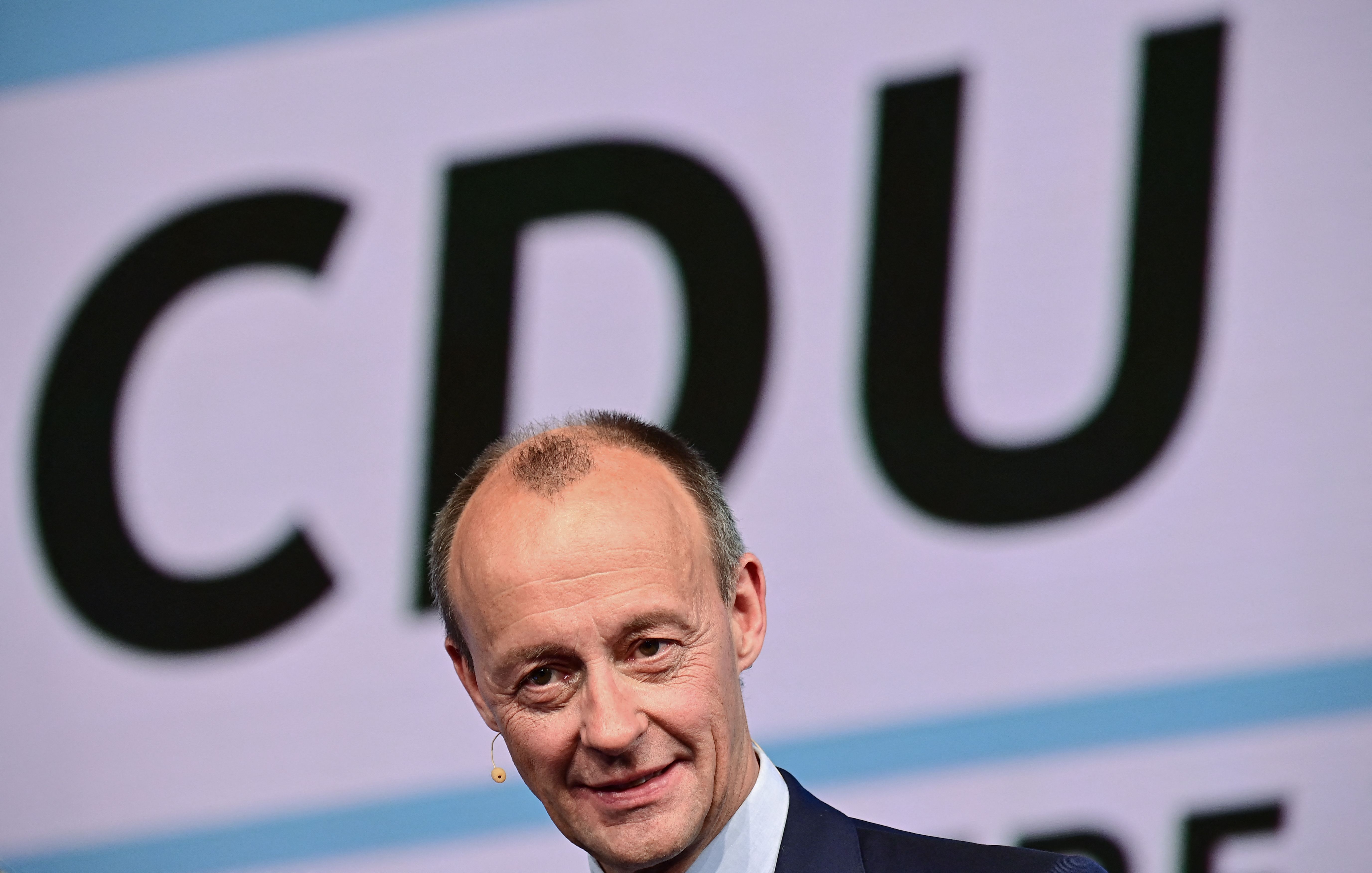 “I call on women to get involved. A men’s-only game no longer fits the times ”. Just a month after Angela Merkel’s phrase, her party is about to start the participatory process to choose its new leader. And as happened last time, there are no women among the candidates. The trio that aspires to succeed the German Chancellor in the leadership of the Christian Democrats are 66-year-old Friedrich Merz; Norbert Röttgen, 56, and Helge Braun, 49. Three middle-aged men from western Germany.

The resounding defeat in the elections of September 26 gave a reality check to the Christian Democratic Union (CDU): neither the sympathizers nor their own bases were any longer in tune with the leadership of the former mass party. The management decided to take a turn at the helm and renew all management positions, giving voice to the 400,000 members, who for the first time will vote among several applicants. Until now, the president — or president — of the party was elected by 1,001 delegates in a federal congress.

On Wednesday the deadline to present candidacies was closed without any of the women of the party finally taking the step or any of the young promises that had been talked about – almost all men – these weeks. Sabine Buder, a 37-year-old veterinarian in the Bundestag, was the only one who tried. “I want to send a signal to young women to be brave and take responsibility,” she told public television. But his own group, in the eastern state of Brandenburg, blocked his way by voting against his candidacy. Unlike what is usually done in the CDU, Buder did not dedicate himself to climbing positions within the party as a teenager, but entered politics late, after having four children and managing a veterinary clinic for years. She was a “political outsider,” as he called her The mirror.

Helge Braun is the only candidate to bring something new to the trio aspiring to Conservative leadership. A doctor by training, he has been Merkel’s right-hand man in the Grand Coalition Government as Minister of the Chancellery. And it comes from the State of Hesse, and not from North Rhine-Westphalia, where all the conservative candidates who have been running lately come from. From there are Friedrich Merz and Norbert Röttgen, who meet for the second time in a year. The two competed with Armin Laschet, the outgoing president, last January to lead the CDU. For Merz, a historic enemy of Merkel and considered one of the most conservative wing, it is the third attempt to take over the leadership of the Christian Democrats. In 2018 he lost to Annegret Kramp-Karrenbauer, the Chancellor’s disciple who left the post months later when she was unable to reaffirm her leadership.

The CDU has organized a round of online meetings to publicize the candidates among its affiliates. Merz begins next Monday; on the 24th it will be Röttgen’s turn and on the 25th Braun will perform. On December 1, the three will coincide in a joint act at the headquarters of the Christian Democrats in Berlin. They will answer the grassroots questions “in a modern live chat format,” promises the training. It will be a good time to contrast your opinions on the ideological direction that the formation will take after the departure of Merkel, who presided over the party for 18 years. His two successors have served less than a year in office.

Merz had run the last two times as the only one capable of returning the formation to its “essences” after the Social Democratic drift of the Chancellor. It remains to be seen what role he takes on this time, but he seems to want to disassociate himself from his image as a hard-line conservative. During the announcement of his candidacy, he said that he did not intend to give the party “a turn to the right”. He also introduced what would be his closest team. He would appoint Mario Czaja, 46, general secretary; and to Christina Stumpp, 34, deputy general secretary, a position that now does not exist. It should be created for her. Also the centrist Röttgen proposed a woman for the post of general secretary, Franziska Hoppermann, 39 years old.

Second-rank positions, if at all, and that’s probably not the idea that Merkel had in mind when she spoke about the issue last month and pointed out that if a party [en referencia al suyo] he wants to remain a Volkspartei (great people’s party) “he must attract more women to his ranks and seek parity.” For now, Merkel’s leadership – and the very brief one of Kramp-Karrenbauer – seem to have been a parenthesis in the male dominance of the German conservatives.