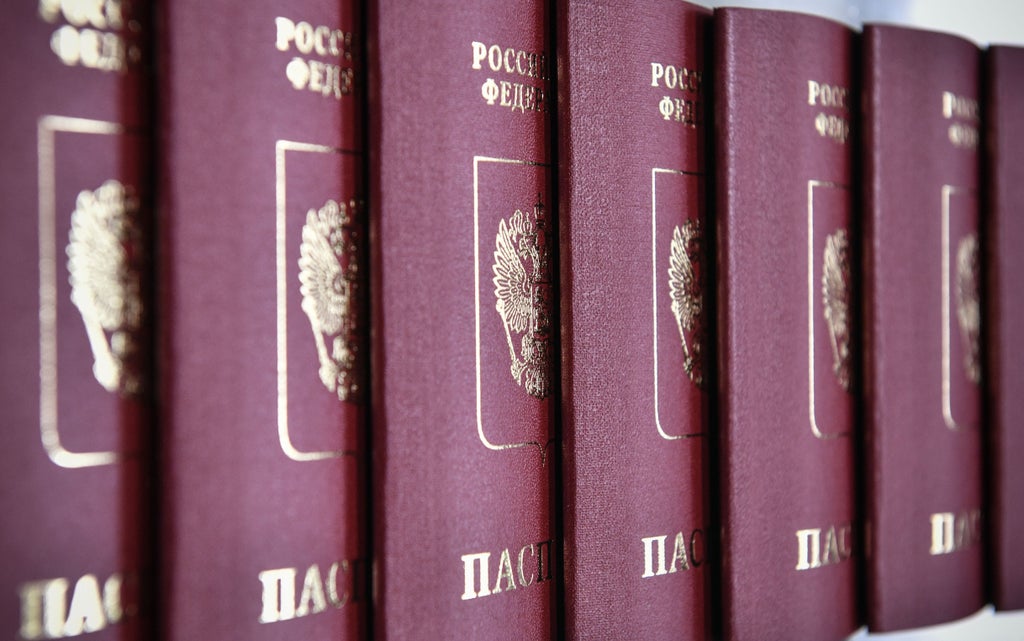 Every Russian citizen living in the UK should be expelled and “sent home” a Conservative MP has said.

Roger Gale, the MP for North Thanet in Kent, argued that visas should be rescinded for “everybody” with Russian nationality on account of the invasion of Ukraine.

Sir Roger accepted that this would mean kicking out “good and honest” people – but argued that “collateral damage” was necessary to send a message to Vladimir Putin.

It comes amid debate about what sanctions should be imposed on Russia in the wake of Mr Putin’s invasion of Ukraine, and how best to help Ukrainian refugees.

Speaking during an interview on talkRADIO Sir Roger said: “Well, I’m sorry, my view is that we should send a very clear message and rescind all the visas for Russian citizens currently extant in the United Kingdom and send everybody home.”

Asked by the show’s presenter whether he meant “every Russian”, the North Thanet MP replied: “Well there’s going to be some collateral damage because there are good and honest and decent Russians in this country, working in all sorts of spheres.”

Sir Roger added that the UK could and should not “pick and choose”, telling the broadcaster: “What we’ve got to do, I’m afraid, is sending a very harsh message through the Russian people to Putin.”

“The only way this message is going to get through – and it may seem easy to say we’re not going to play you at football there – but for the ordinary Russian these things do actually matter.”

His comments come after Conservative MP and foreign affairs select committee chair Tom Tugendhat last week suggested that Britain could “expel Russian citizens, all of them”.

The government has not said it has plans to impose blanket sanctions on Russian passport holders. Instead sanctions have targeted Russian elites, companies, financial institutions with restrictive measures.

‘I’m a Ukrainian refugee and I need to transport husband’s sperm 1,750 miles for a baby’