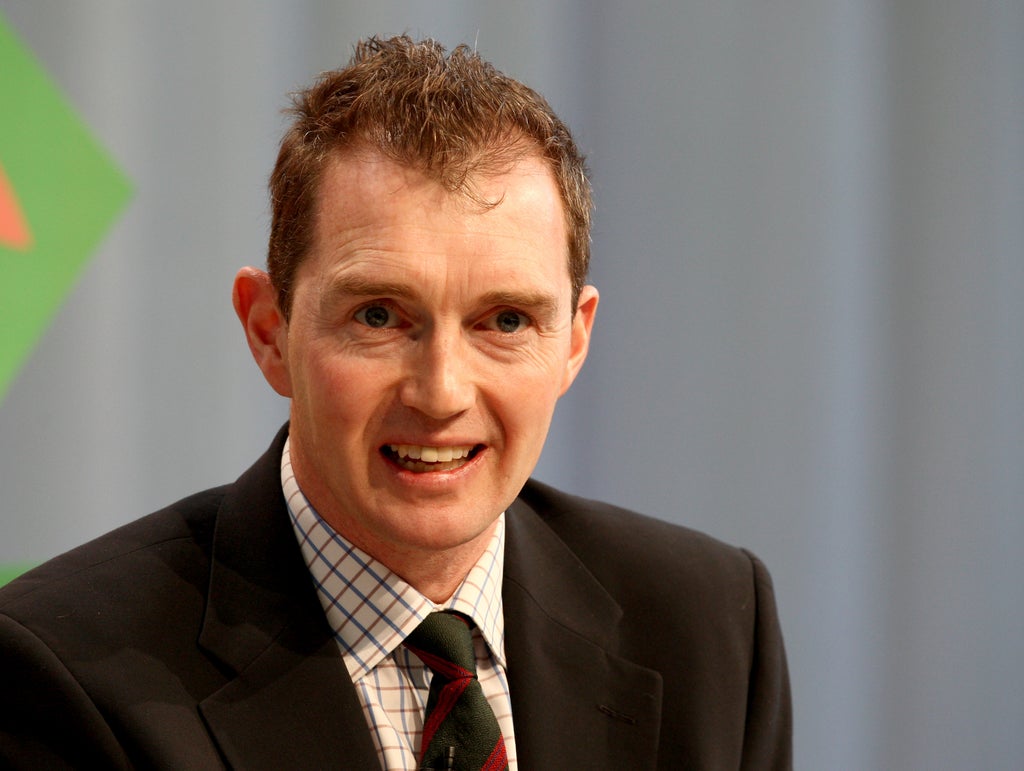 A Conservative MP has condemned the Welsh Government over its plans not to scrap self-isolation rules at the same time as England, saying it will cause “confusion and inconvenience” for people in Wales

Boris Johnson surprised experts on Wednesday when he announced during Prime Minister’s Questions that all Covid restrictions could end this month, including a requirement for those who test positive to quarantine for five days.

The Welsh Government has said it is not considering removing the regulation until at least the end of March.

David TC Davies, MP for Monmouth in south-east Wales, has said he backs the Tory party leader’s plans and refuted claims by Wales’ economy minister Vaughan Gething that the decision was not based on scientific evidence.

Mr Davies, the under-secretary of state for Wales, said diverging policies on self-isolation would cause issues – particularly for people who travel regularly across both nations to live and work.

He told the PA news agency: “The UK Government have always acted on scientific evidence, and have always been committed to returning people’s liberties as quickly as possible, whereas the Welsh Government seems to want to keep restrictions on freedom in place for as long as possible.

“And that highlights the difference between a Welsh Labor and a Conservative UK government.”

“This is just going to cause confusion and inconvenience for people living in Wales,” he added.

“People have expressed concerns all the way through about the fact that the Welsh Government have decided to quite often adopt different rules, so I’ve no doubt that it will be an issue.”

During a press conference on Friday to announce the three-week review of the rules in Wales, Mr Gething said he did not think differing policies would cause confusion.

He told journalists: “I think people have got used to the fact there has occasionally been differences between the two countries. It’s very clear though, the rules of Wales apply when you’re in Wales.”

The minister criticized the Prime Minister for “ambushing” the returned governments and even his own Cabinet members with the decision about scrapping self-isolation rules, and suggested such moves were a barrier to a working closer relationship between the two governments.

Responding to the claims, Mr Davies said: “The Welsh Government have been present at Cobra meetings where a lot of the decisions have been taken, so they know exactly how we’ve arrived at the decisions.

“They have not allowed the UK Government equal access to meetings at which they make decisions. So we never have a clue what they’re about to do.

On the same day as PMQs, the House of Commons Welsh Affairs Committee heard evidence from experts about intergovernmental relations, including Philip Rycroft CB, former permanent secretary at the Department for Exiting the European Union, who said the Covid-19 pandemic had been a “ huge missed opportunity”.

Mr Rycroft, also the former head of the UK Governance Group at the Cabinet Office, said: “I think it all began to fracture in about May 2020, when the Prime Minister was on the TV making announcements about changes to the rules and regulations without it being clear whether he was speaking about England or the whole of the UK. That is the moment this began to crumble.

“As I said, that was a huge missed opportunity, and when the history books are written about this, I think it will be seen as such.”