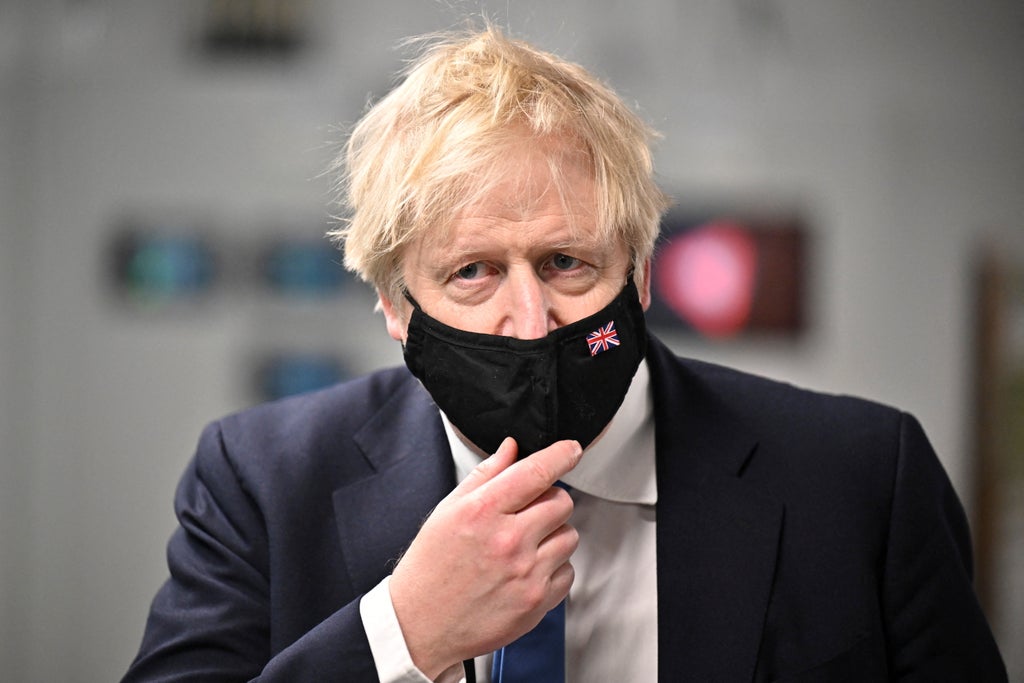 A Conservative MP has said she wrote a letter criticizing Boris Johnson for damaging the UK’s international reputation “in error”.

Joy Morrissey was appointed to be Mr Johnson’s parliamentary private secretary in last week’s reshuffle, a role which will see her work closely with him.

But there were blushes in Whitehall over the weekend after it emerged that Ms Morrissey had strongly criticized the government for cutting international aid.

The American-born MP for Beaconsfield had argued in a letter to a concerned constituent that the cuts were “a mere drop in ocean compared with what the government is currently borrowing, and will do little to alleviate the current domestic economic crisis” but “have a massive impact on the world’s most vulnerable people”.

When approached about the letter, in which she says the cuts send “completely the wrong message”, Ms Morrissey initially told the Daily Mail that it was a fake.

She later U-turned and admitted writing the missive: but said it had been sent by “mistake”.

Her claim comes amid a public debate about whether politicians lie too often.

In a statement, a spokesperson for Ms Morrissey said: “The letter in question was regrettably sent to said constituent in error.

”Joy fully supports the government’s foreign policy and its cut in the foreign aid budget.

“Like many MPs offices Joy’s office has experienced extremely high volumes of constituency correspondence recently and whilst unfortunate, mistakes like this do happen.

“There is no question that Joy completely supports the government’s policy agenda.”