A Conservative MP accused of sexually assaulting a 15-year-old boy has said he was trying to be “kind” and “helpful” when discussing sexuality with the teenager, who he said appeared “troubled.”

Imran Ahmad Khan, 48, said the boy had become upset and “bolted” from a bedroom when their conversation turned to the topic of pornography.

Khan, who in 2019 was elected as the MP for Wakefield, has denied sexually assaulting the boy in a bunk bed at a house in Staffordshire in January 2008.

He has rejected any suggestion their interaction was of a sexual nature, instead saying he had been engaged in a “philosophical” discussion about sexuality with the teen over the course of the evening.

When asked if he had any agenda in speaking about sexuality, he told Southwark Crown Court: “No, absolutely not. Not at all. I was just trying to be kind and helpful to a young man who wanted to talk.

“He seemed very keen to want to talk about this (sexuality). I think it would have been rude or perhaps a tad cruel to shut him down.”

The Tory MP is accused of forcing the boy to drink gin, before dragging him upstairs and asking him to watch pornography. The trial heard that Khan then touched his feet and legs, coming within a “hair’s breadth” of his genitals.

Khan, who is gay and Muslim, said he only touched the Catholic boy’s elbow before the teenager “became extremely upset” after the topic of his confused sexuality rose.

Khan became tearful while giving evidence on Wednesday and wiped his eyes while recounting his distress over the alleged assault.

He said: “This whole thing was simply trying me to be kind and helpful to somebody who I think was a troubled young man.”

The 48-year-old said he had referenced pornography toward the end of the evening while standing in the bedroom where the 15-year-old was sat up in bed.

The MP, who wore a light-coloured suit and light pink shirt, said he made a remark as a way of advising the teenager “that may be a way to find out where your attraction lay”.

He said that “seemed to have triggered something in him” and that the boy became “very upset” and “bolted out”.

“I placed my hand either on his elbow or his arm to placate him,” he told the court.

Khan went on to describe the physical contact as “momentary” and said he had used words to the effect of “don’t worry, it will all be OK, everything will sort itself out”.

Upon being queried by Gudrun Young QC, defending, over whether he had felt the teenage boy’s feet, up his legs or towards his groin area, Khan replied that he had not.

He said he had been “utterly astonished” to hear allegations that he had dragged the boy up the stairs.

The MP said: “I just don’t know where he is coming from… or why he is making it up.”

Asked about who was drinking or serving drinks at the house, Khan said: “I would have offered and poured drinks for everyone who asked for one.”

Khan claimed he was not drunk on the evening of the alleged assault, adding: “I think we were all probably a little merry.”

The trial was told that the boy was “scared, vulnerable, numb, shocked, surprised” by the incident.

The alleged victim, now 29, previously told the court: “When he got to my groin and was about to touch my testicles it was sheer panic.”

He said he “froze”, adding: “I freaked out and jumped out of the bed and ran as fast as I could.”

The court was also told of a separate allegation against the Wakefield MP, which is not part of the charge they are trying him on, whereby Khan is alleged to have sexually assaulted a man in his sleep in Pakistan after a party.

The complainant said he had reported the incident to the British High Commission and the Foreign Office, but did not want to go to police in Pakistan because of Khan’s “powerful connections” in the military and government.

The jury was told that the alleged victim had come forward as a witness after hearing Khan had been charged with sexual assault.

But the MP insisted on sexual contact between him and the second alleged victim in November 2010 had been consensual.

He said the morning after, when he attempted to perform a sex act again, the man told him: “Stop, no.”

Khan claimed he “immediately” stopped and that the man appeared “upset, regretful and ashamed” about what had happened.

“I think there was a great deal of embarrassment,” he added.

Asked how he felt being in court, accused of sexual assault, Khan said: “It is hellish, it is a nightmare.” 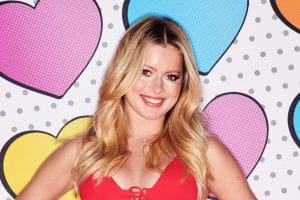 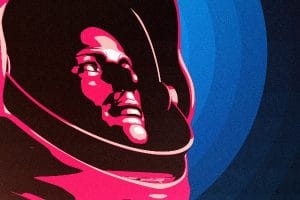 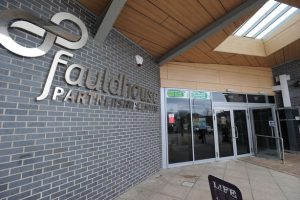 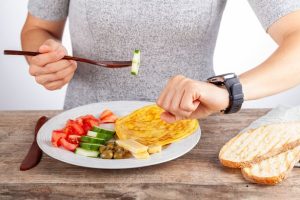