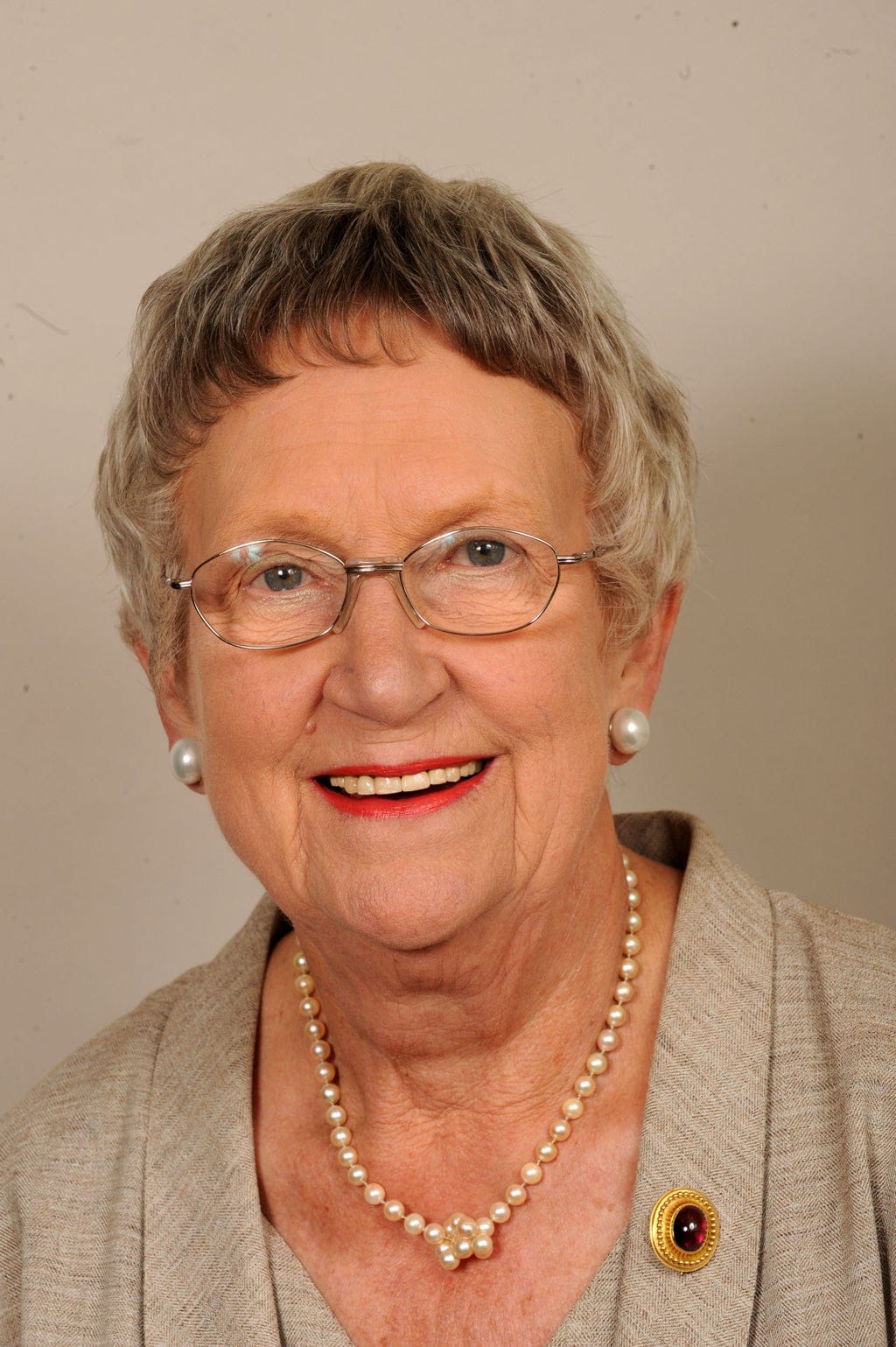 A baroness once described as a “Tory feminist” who was married to one of the architects of Thatcherism whose speech sealed her downfall, has died aged 90.

Baroness Elspeth Howe of Idlicote died late on Tuesday at her home in Warwickshire, her family said in a statement.

Lady Howe was the widow of the late Lord Geoffrey Howe of Aberavon, a former deputy prime minister and chancellor.

Lord Howe was both fundamental in the making of Margaret Thatcher but also credited as being key in her downfall.

The Guardian once described Lady Howe as becoming “once, twice, three times a lady” as she had become a Lady through her marriage to Lord Howe, then simply Sir Geoffrey.

She retained her title when she was elevated to the Lords, and was then made a crossbench peer in her own right.

Lady Howe was also the half-aunt of Camilla, the Duchess of Cornwall.

Her family said in a statement that she died following a “brave battle with cancer”.

They said: “She will be missed intensely by her whole family and many friends We are immensely proud of her many achievements, especially her championing of the causes close to her heart which she supported so effectively during her remarkable lifetime.”

She was deputy chairman of the Equal Opportunities Commission from 1975 to 1979 and then chair of the Broadcasting Standards Commission.

When her position at the latter was announced, she took over from William Rees-Mogg, a former editor of The Times and the father of current Cabinet minister Jacob Rees-Mogg.

In a profile of Lady Howe in The Independent in 1993, she was dubbed a “Tory feminist”.

Antiques dealer and friend Alistair Sampson told the newspaper: “She isn’t easily shockable but she does insist on standards. Ella she’s not a Mary Whitehouse figure. And she’s a feminist – but not a tiresome feminist.

She is well-documented to have clashed with Baroness Thatcher, with Conservative grandee John Biffen once describing the two women as being like “wasps in a jam jar”.

One of the baroness’s causes was to tackle homelessness, and in 1990 she took part in a sleepout where she spent the night on the street in a cardboard box to highlight the issue.

The gesture was reported to have widened the rift between the Howes and Mrs Thatcher.

Lady Howe, who was reported to be known as “Heppy” to her friends, was rumored to have helped her husband write the resignation speech credited with destroying the former prime minister’s career in 1990.

It was later suggested that while she did not write it, she did inspire it.

In the book Margaret Thatcher: Power And Personality, Lady Howe was described as “forthright in her opinions, feminist in her sympathies, sharp-tongued in her humour, and fiercely supportive of her husband in his battles”.

Lady Howe married her husband in 1953 and the pair had three children: Caroline, known as Cary, and twins Amanda and Alec.

In her latter career, Lady Howe questioned the Government on the protection of children from issues such as internet pornography, gambling, and inappropriate content on the television and radio.

Her family said funeral details would follow in due course.