Skip to content
Home News Tornadoes in the US: White House Calls for Investigation of Climate Change Role in Tornado Tragedy | International 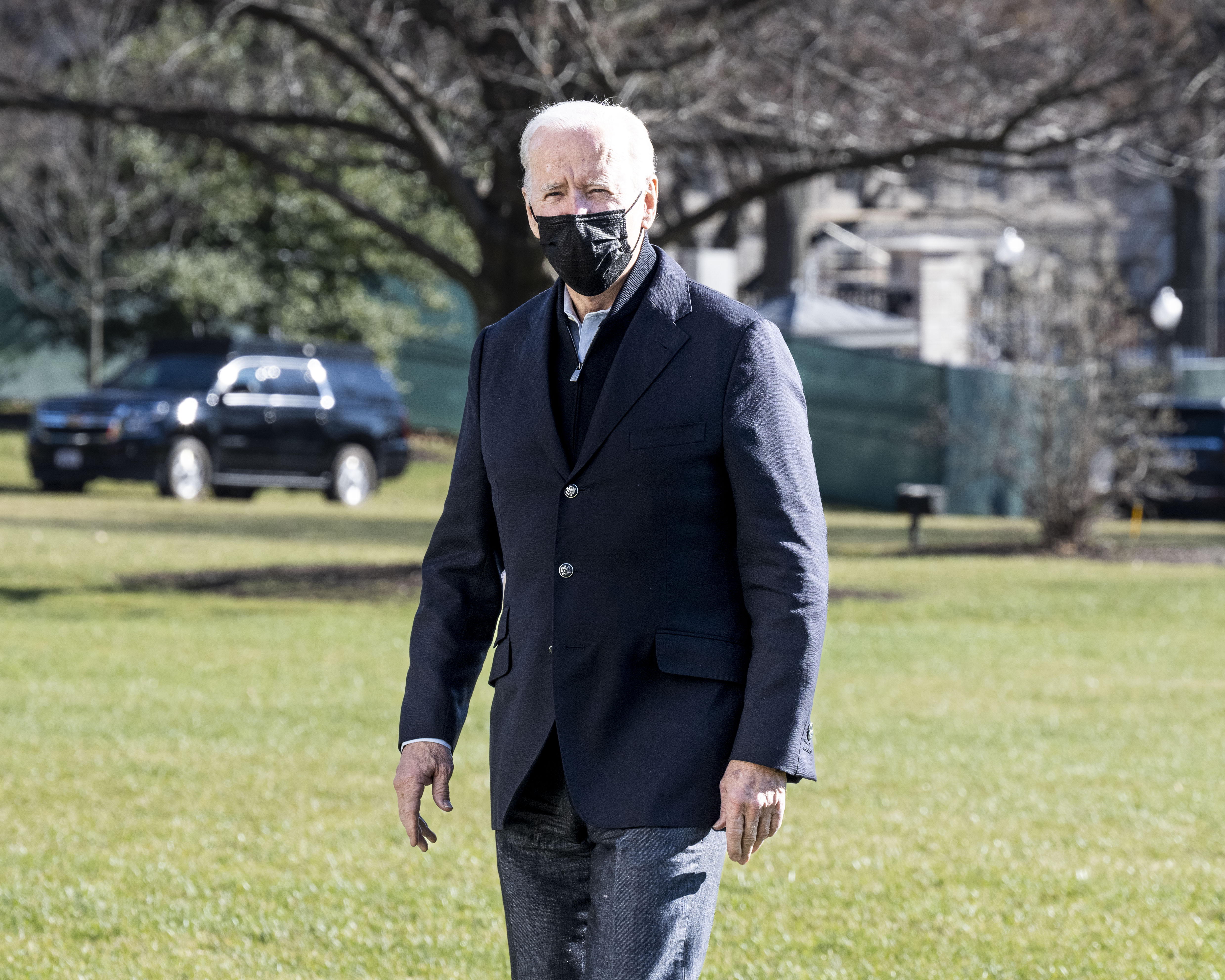 US President Joe Biden has called on the EPA (Environmental Protection Agency) to investigate the role that the climate crisis could have played in what is already considered the most devastating series of tornadoes in the country’s history, which has caused more than 90 deaths as it passed through Tennessee, Arkansas, Illinois, Mississippi and Missouri, in addition to Kentucky, the most affected. Meteorologists have highlighted the surprisingness of its virulence at a time of year when these atmospheric phenomena are very rare. It is during the months of April and May when tornadoes hit the states of the American Midwest, in amounts between 220 and 260, respectively. There are barely a score of them in December, according to figures from the US meteorological agency. Nor were the temperatures that were lived last Friday and Saturday in Kentucky, close to 25 degrees Celsius, were not common.

Without a doubt, it is an anomaly, for the time of year, the length of more than 225 miles (362 kilometers) ravaging communities and the destructive force. According to data from the US National Oceanic and Atmospheric Administration, about 1,200 tornadoes hit the country each year.

For Deanne Criswell, head of FEMA (the federal emergency response agency), this weekend’s meteorological scourge is “the new normal” in an era of climate change. “The effects that we are seeing from climate change are the crisis of our generation,” Criswell said Sunday on CNN. In FEMA’s view, the severity, duration and magnitude of the storms occurring at this point in the year are “unprecedented.”

Our first responders and search and rescue teams are heroes. They are actively searching for survivors here at the candle factory in Mayfield. pic.twitter.com/FZwqWhjo4B

On Saturday, as the nation tried to absorb the blow of the tragedy, Biden declared that what happened was, in his opinion, intimately linked to climate change. Global warming causes meteorological phenomena to be increasingly “more intense,” said the Democrat.

The FEMA official traveled to ground zero this Sunday to assess the damage and declared that the operation was still a rescue mission. “I think there is still hope. We sent one of our urban search and rescue teams to Kentucky. They arrived yesterday. We must keep trying to find as many people as possible, ”he reported. In another interview on ABC, Criswell stated that he did not know if the president would visit Kentucky. The White House let it be known on Saturday that it had to carefully determine when to move to the area so as not to become a hindrance to recovery efforts, due to the huge security and protocol equipment that the president moves.

As the days go by and more information becomes available about the times when the tornado was warned (there were up to 30), responsibilities will be clarified. On this, Biden spoke: “I am sure that one of the questions that will be asked is: What warning was there? And was it strong enough and was it paid attention to? ” That’s the case at the Amazon warehouse located in Edwardsville, Illinois, where at least six people were killed. Rescue teams were still searching for survivors on Sunday. According to a company representative, a tornado warning siren sounded 11 minutes before the powerful column of air ripped part of the roof of the ship and some of its walls collapsed. Through Twitter, the owner of Amazon, Jeff Bezos, communicated that he had “a broken heart for the loss of colleagues ”and conveyed his condolences to the families of the victims.

See also  Who is Sam Ryder? A guide to the UK's Eurovision Song Contest 2022 entry