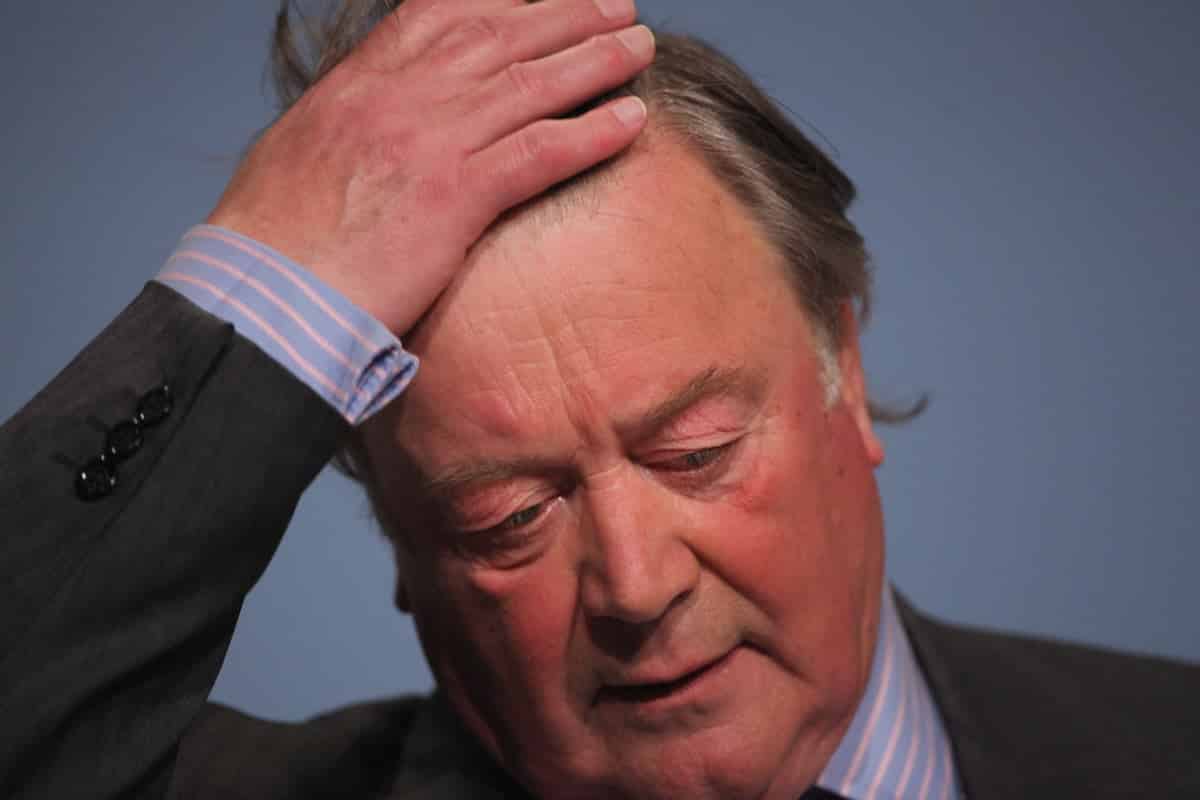 Someone has to do less well than all the others.

1975: Hugh Fraser, former secretary of state for air, 16 votes, 6 per cent. Margaret Thatcher, shadow environment secretary, beat Heath in the first ballot, and then William Whitelaw, Geoffrey Howe and Jim Prior in the second after Heath withdrew.

1989: Sir Anthony Mayer, backbencher, third baronetcy, 33 votes, 10 per cent. Thatcher defeated the pro-EC protest candidate by an overwhelming margin, but another 27 MPs abstained and she seemed deadly for the first time. He was deselected for his disloyalty, joined an outfit called the Pro-Euro Conservative Party set up in 1999 by former Tory MEPs, and later the Liberal Democrats.

nineteen ninety five: John Redwood, Welsh secretary, 89 votes, 27 per cent. Back me or sack me, said John Major, fed up with Eurosceptic carping. Michael Portillo, defense secretary, was too fried to stand, so Redwood did it instead. His slogan was “No change, no chance”, which was true, but Tory MPs decided that change meant no chance too, so they stuck with Major.

1997: Michael Howard, shadow home secretary, 23 votes, 14 per cent. He came fifth after William Hague reneged on a deal to back him and ran himself, beating Ken Clarke, Redwood and Peter Lilley.

2001: Michael Ancram, Conservative Party chair, 17 votes, 10 per cent. After a tie for fourth place with David Davis, neither candidate would back down, so the ballot was run again, Davis edging it by one vote. Both candidates then withdrew and Iain Duncan Smith and Ken Clarke went to a members’ ballot for the first time, with Portillo losing out by a single vote.

2005: ken clarke, former chancellor, 38 votes, 19 per cent. He came fourth and last at the third time of trying, with David Cameron and Davis going through to the members’ ballot ahead of Liam Fox.

2016: Liam Fox, former defense secretary, 16 votes, 5 per cent. Theresa May was declared the winner after Andrea Leadsom withdrew from the members’ ballot. I think Michael Gove, who came third, should have taken her place from her but May would probably have won anyway. Boris Johnson had withdrawn before the first ballot.

2019: Esther McVey, former work and pensions secretary, 9 votes, 3 per cent. She came last in a field of 10 candidates, and was eliminated along with Mark Harper and Leadsom, who also failed to make the new threshold of 17 votes required to stay in the contest.

No one came last in the 2003 Conservative leadership election, not in the list, because Michael Howard was elected unopposed, which was the fashion in those days and copied by the Labor Party in 2007.

See also  Johnny Depp vs Amber Heard: Trial has made me realize that dogs are better than people

Next week: Most underrated children’s books.

Coming soon: Political careers that ended in success (without being “cut off midstream at a happy juncture”), contradicting Enoch Powell’s maxim.

Your suggestions please, and ideas for future Top 10s, to me on Twitter, or by email to [email protected]