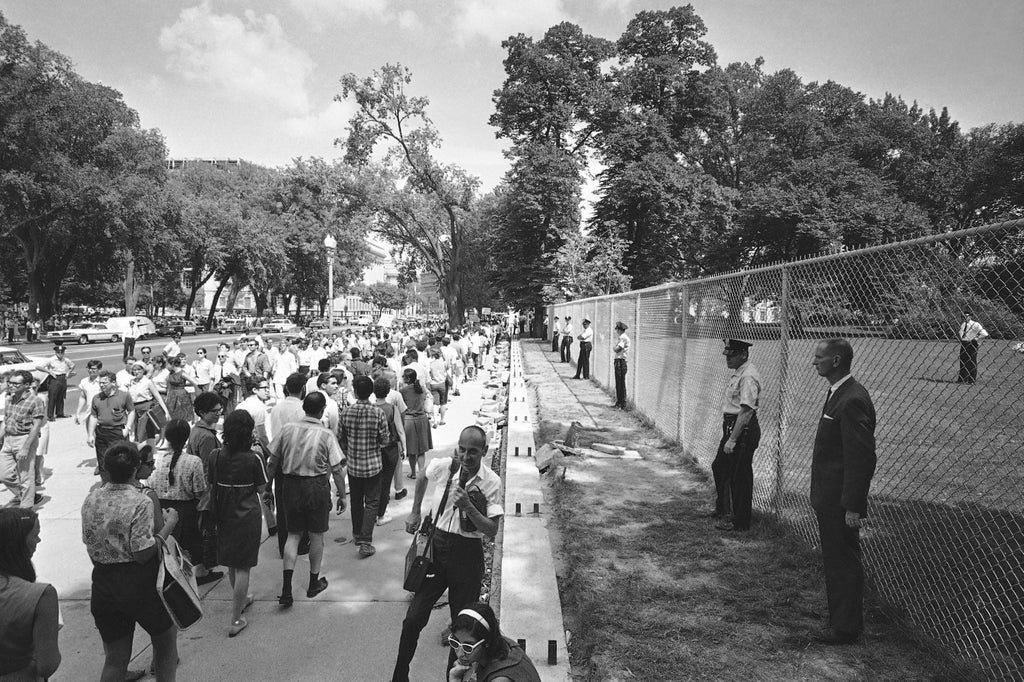 Todd Gitlin, a prominent anti-war and campus activist of the 1960s who drew upon his experiences and influenced many others as an author, sociologist and educator, has died at age 79.

His sister Judy Gitlin confirmed his death Saturday, but declined to offer details beyond saying he was hospitalized at the end of last year. Gitlin’s friend and fellow author Peter Dreier posted a tribute on his Facebook page, calling him a “prolific writer, a profound thinker, a progressive political activist, and a respected and revered mentor to several generations of activists, writers, and scholars.”

A Manhattan native, Gitlin was a onetime president of one of the leading campus organizations of the ’60s — Students for a Democratic Society — and helped organize one of the first major protests against the Vietnam War, in Washington DC in 1965. The same year he helped lead an anti-apartheid sit-in at the Wall Street headquarters of Chase Manhattan Bank, a lender to South Africa’s racist regime.

“This is what moved me most about the SDS circle: everything these people did was charged with intensity,” Gitlin wrote in “The Sixties: Years of Hope, Days of Rage,” a widely praised book published in 1987 that combined history and personal memories. “They were at once analytically keen and politically committed, but also, with a thousand gestures of affection, these unabashed moralists cared about one another.”

Gitlin’s activism dated back to the start of the decade, when he was an undergraduate student at Harvard University. He became a leader of a Harvard group opposing nuclear weapons and helped organize a demonstration in Washington in 1962. He later received a master’s degree in political science from the University of Michigan where Tom Hayden and others helped found the SDS, and a Ph.D. . in sociology from the University of California, Berkeley.

Gitlin remained politically involved after the ’60s, but also clashed at times with fellow liberals. In the 1990s, he was critical of some of the academic debates over the literary canon and the predominance of male white writers. In his 1995 book “The Twilight of Common Dreams: Why America Is Wracked by Culture Wars,” he alleged that the focus on what he and others called “identity politics” was weakening the overall left, writing that while Republicans were gaining power in Washington , the left has been “marching on the English department.”

In 2020, he was among the signers of a widely debated letter that appeared in Harper’s magazine and denounced so-called “cancel culture” and the rush to “swift and severe retribution in response to perceived transgressions of speech and thought.”

Gitlin taught at several schools before joining Columbia University in 2002 as a professor of journalism and sociology. His writings appeared in The New York Times, The New Republic and other publications. His books also included “Occupy Nation” and “Letters to a Young Activist,” in which he advised his would-be reader to “Be original. See what happens.”

He was married three times, most recently to Laurel Ann Cook, whom he married in 1995.