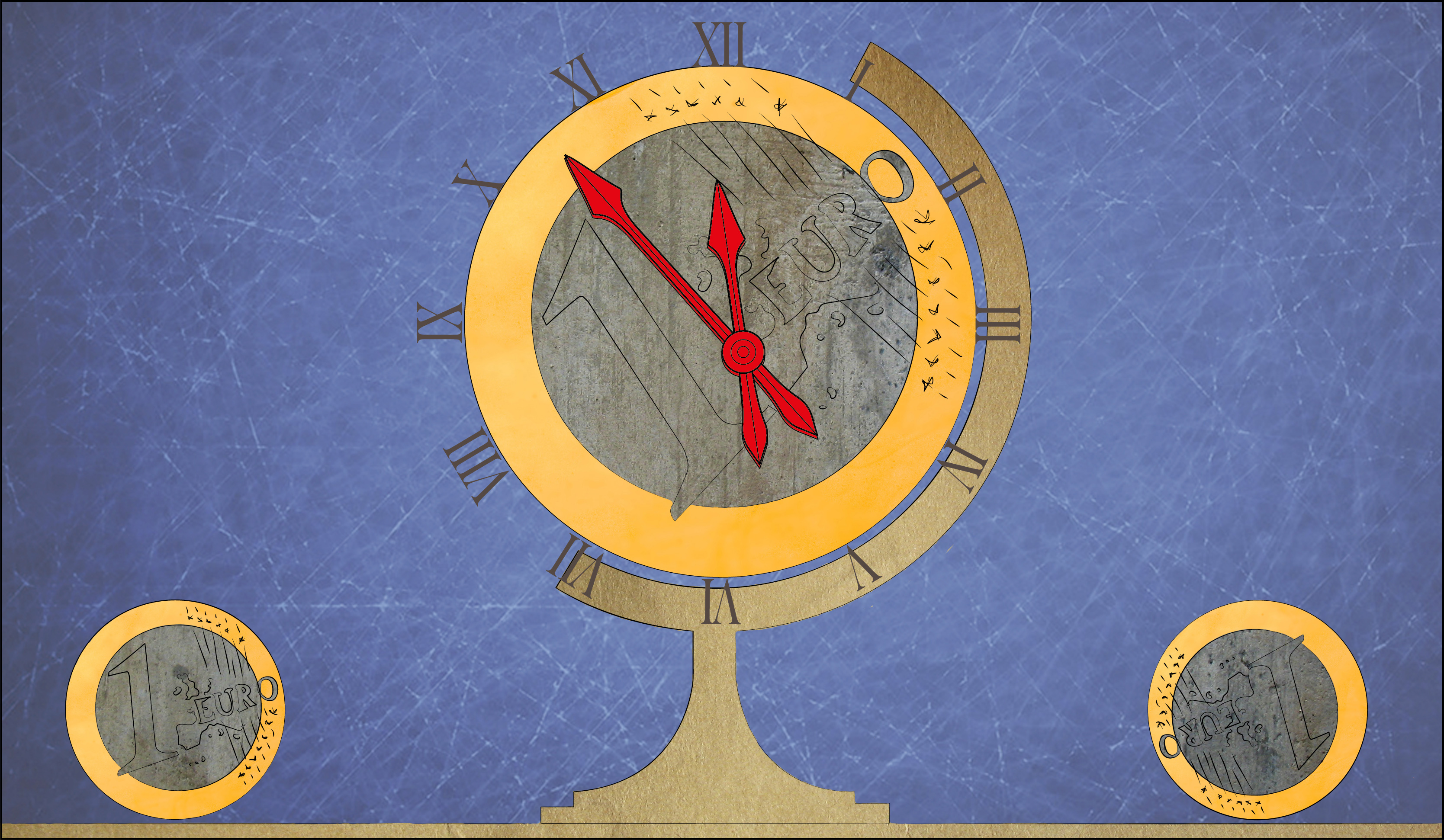 At the COP26 climate summit last November, hundreds of financial institutions declared that they would put billions of dollars to work to finance solutions to climate change. However, a major barrier stands in the way: the world’s financial system actually prevents the flow of finance to developing countries, creating for many a deadly financial trap.

Economic development depends on investments in three essential types of capital: human capital (health and education), infrastructure (electricity, digital, transportation, and urban), and business. The poorest countries have lower levels per capita of each type of capital and therefore also have the potential to grow rapidly if they invest in a balanced way in each of them. Today, that growth can and should be green and digital, avoiding the highly polluting growth of the past.

Bond markets and global banking systems should provide sufficient funds for the high-growth “convergent” phase of sustainable development, but this is not the case. The flow of funds from global bond markets and banks to developing countries remains small, very costly for borrowers, and unstable. Those who receive credit from developing countries can pay interest charges that are often 5-10% higher per year than the borrowing costs that rich countries pay.

As a group, those applying for credit in developing countries are considered high risk. Bond rating agencies assign ratings lower by mechanical formulas to these countries just because they are poor. However, these perceived high risks are exaggerated and often turn into a self-fulfilling prophecy.

When a government issues bonds to finance public investments, it generally has the ability to roll over some, or all, of the bonds upon maturity, provided that the long-term path of its debt relative to government revenue is acceptable. . If the government suddenly discovers that it is unable to refinance overdue debts, it will likely be forced into default — not because of bad faith or long-term insolvency, but because of a lack of cash.

See also  EXPLAINER: Schools may be Texas' next immigration fight

This is what happens to too many governments in developing countries. International lenders (or rating agencies) believe, often arbitrarily, that country X has become insolvent. This perception results in a “sudden stop” of new loans to the government. Without access to refinancing, the government is forced to enact a default, Thus “justifying” the foregoing fears. The government then typically turns to the International Monetary Fund for emergency funding. Regaining a reputation in the markets of that country usually takes years or even decades.

Rich country governments that borrow internationally in their own currencies do not face the same risk of a sudden stop, because their own central banks act as lenders of last resort. Lending money to the US government is considered safe primarily because the Federal Reserve can buy Treasuries on the open market, in effect ensuring that the government can roll over debts that are due.

The same is true for eurozone countries, assuming that the European Central Bank acts as the provider of last resort. When the ECB briefly ceased to play that role shortly after the 2008 financial crisis, several eurozone countries (including Greece, Ireland and Portugal) temporarily lost access to international capital markets. After that debacle – a near-fatal experience for the eurozone – the ECB redoubled its role as a lender of last resort, implemented quantitative easing through massive purchases of eurozone bonds, and thus eased borrowing conditions for borrowers. countries affected.

Consequently, rich countries generally borrow in their own currencies, cheaply and with little risk of illiquidity, except in times of exceptional political mismanagement (such as that implemented by the US government in 2008 and the ECB). shortly after). Low- and low- and middle-income countries, by contrast, borrow in foreign currencies (primarily dollars and euros), pay exceptionally high interest rates, and suffer sudden stops.

For example, Ghana’s public debt to GDP ratio (83.5%) is much lower than that of Greece (206.7%) or that of Portugal (130.8%). However, Moody’s rates the creditworthiness of Ghana’s government bonds at B3, several notches lower than that of Greece (Ba3) and Portugal (Baa2). Ghana pays around 9% on a ten-year debt, while Greece and Portugal barely pay 1.3% and 0.4%, respectively.

Trillions of dollars in pensions, insurance, banks and other mutual funds are withdrawn through laws, regulations or internal practices from sub-investment grade securities. A sovereign investment grade rating once lost is extremely difficult to regain unless the government has the backing of a major central bank. During 2010, up to 20 governments – including Barbados, Brazil, Greece, Tunisia, and Turkey – were downgraded below investment grade. Of the five that have regained their rating, four are in the EU (Hungary, Ireland, Portugal and Slovenia), and none are in Latin America, Africa or Asia (the fifth is Russia).

A review of the global financial system is therefore urgent but long overdue. Developing countries with good growth prospects and vital development needs should be able to borrow on decent market terms. To this end, the G20 and the IMF should design a new and improved credit rating system that responds to the growth prospects and long-term debt sustainability of each country. Banking regulations, such as those of the Bank for International Settlements, should be revised under the improved credit rating system to facilitate more bank loans to developing countries.

To end sudden stops in liquidity, the G20 and the IMF should use their financial firepower to sustain a liquid secondary market in sovereign bonds from developing countries. The Fed, the ECB and other key central banks should establish lines of swap of currencies with central banks in low- and low- and middle-income countries. The World Bank and other development finance institutions should also significantly increase their subsidies and loans to developing countries, especially the poorest. Last but not least, if rich countries and regions, including several North American states, stopped sponsoring money laundering and tax havens, developing countries would have more income to finance investments in sustainable development.