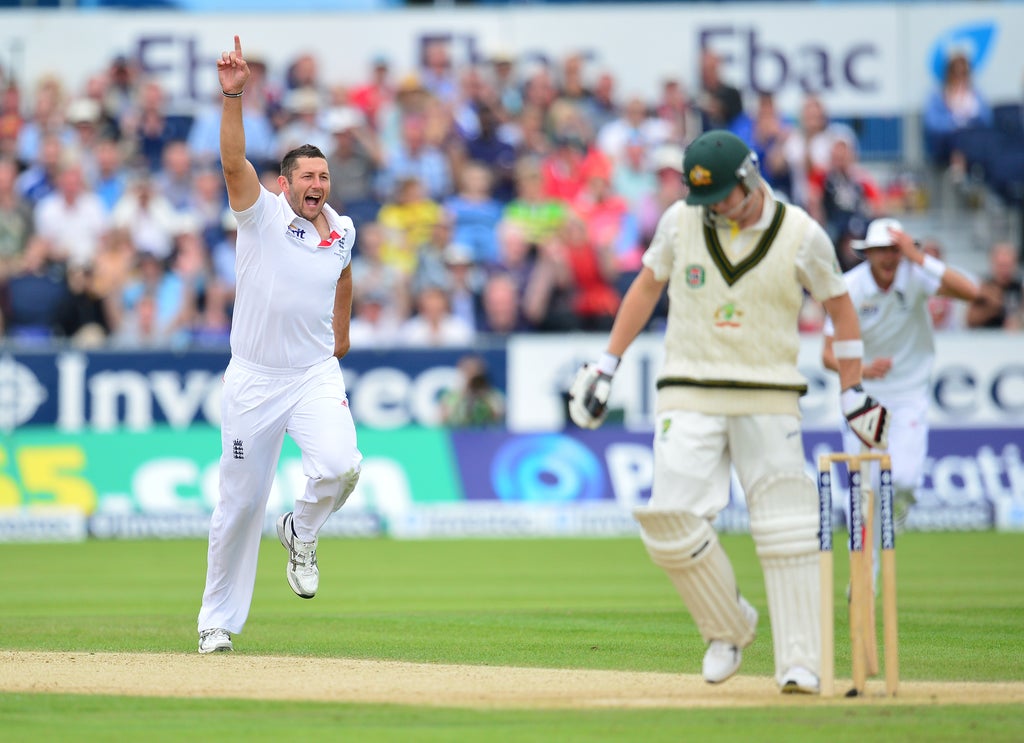 Former Yorkshire and England all-rounder Tim Bresnan has called the end of his career.

Bresnan, 36, a double Ashes winner, has been signed by Warwickshire for 2022 but says while his head was ready for the new season, his body was not.

“This has been an incredibly difficult decision but, having returned to winter training, I feel this is the right time,” he said.

“I have continued to work hard during the pre-season to prepare for my 21st professional year but, deep down, I feel that I cannot meet the high standards that I set for myself and my teammates.

“The hunger and enthusiasm I have for the game I love will never leave me, but while my head is ready for the 2022 season, my body is not.

“I will always look back on my career with immense pride and it has been an absolute honor to represent Warwickshire, my home county and country.

“Growing up, I never would have believed how lucky I was to play with and against some of the best cricketers to grace the game.”

He racked up 7,138 runs and 575 wickets in a first-class career that spanned three decades, most of it with Yorkshire, whom he helped win back-to-back County Championship titles in 2014 and 2015.

He left in June 2020 saying he needed a change of scenery, not wanting to block the path of the club’s young prospects, and joined Warwickshire on a two-year deal.

In the winter he was implicated in the Azeem Rafiq racism case in his former county and, after apologizing for the distress caused to his former team-mate, along with other Warwickshire players, coaches and officials, agreed to take part in the cultural awareness and appreciation training.

Bresnan added: “I have been incredibly lucky to represent England and Yorkshire and those memories will never leave me.

“The opportunity to wear the Three Lions is something that should never be taken for granted and I am proud to have played such a small role in our country’s history.”

Warwickshire director of cricket Paul Farbrace, who was an assistant coach for England under Peter Moores and Trevor Bayliss and worked briefly as assistant XI coach at Yorkshire, said: “Tim has had an amazing career.

“I have been incredibly fortunate to work with him throughout his cricket career and he has been a wonderful servant to the game.

“When Tim joined Warwickshire I believed he could make a huge impact on our side with his experience, knowledge and attitude and as county champion he has certainly done that.

“His performances for the club have been exemplary and the impact he had on that final day against Somerset will be something no Bear will ever forget.

“During his international career, Tim rose to the occasion when his country needed him and his achievements on the biggest stage show just how talented and driven he is.

“Sadly for all of us, Tim is unable to continue, but he deserves a tremendous amount of credit for making this decision well in advance of the season.

“Tim has certainly made his mark on this club and his impact will be missed. We will look to replace him on and off the pitch, while welcoming him with open arms when he returns to Edgbaston.”