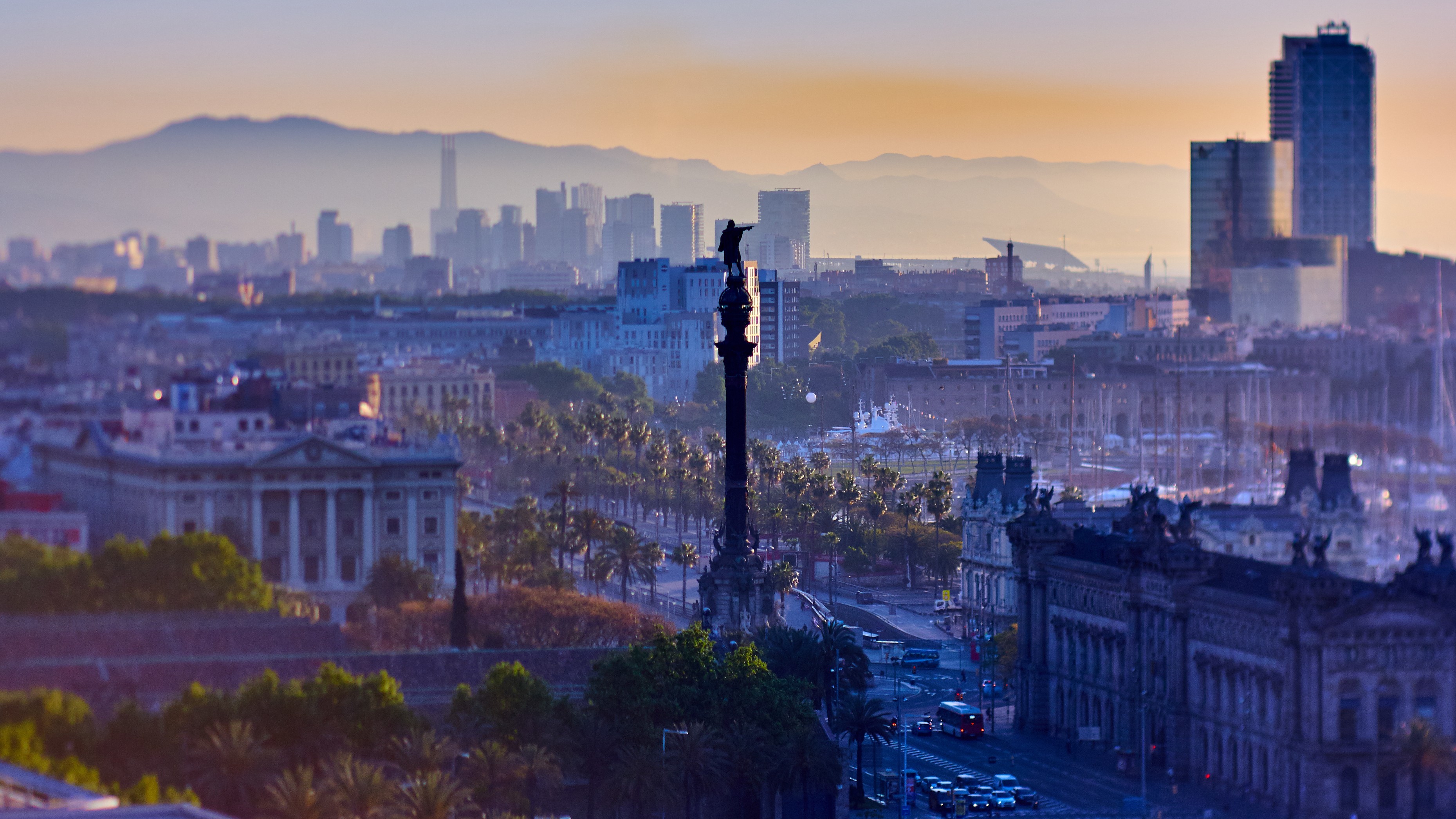 In 2021, three out of four Spaniards have breathed an air with more ozone than recommended by the World Health Organization (WHO), despite the fact that pollution from this harmful gas has fallen by 37% in Spain, according to the annual report prepared by Ecologists in Action, which analyzes the data collected in 480 official measurement stations distributed throughout the Spanish territory, between January 1 and October 31.

As it happened in 2020, this collapse would have its main explanation in the reduction of mobility derived from the COVID-19 pandemic, which has led to an unprecedented improvement in air quality. However, the work of the environmental organization concludes that at least 73% of the population and 84% of the territory have been exposed for another year to unhealthy levels of this pollutant.

During 2021, the territories most affected by ozone are divided between the Community of Madrid, the interior of Catalonia and the Valencian Community, the city of Cáceres and the industrial area of ​​Puente Nuevo, north of Córdoba. Despite the improvement in the situation in the last two years, eighteen areas of seven autonomous communities, with ten million inhabitants, have continued to fail to meet the legal objective in the 2019-2021 triennium.

The Ecologists in Action report takes as a reference the value recommended by the WHO, according to which ozone-polluted air has affected in 2021 34.6 million people in Spain, as well as 423,000 square kilometers.

Ozone continues to be the atmospheric pollutant that year after year affects more population and territory in Spain, and the most closely linked to climate change, due to its relationship with high temperatures. As in 2020, during 2021 its levels have been reduced significantly, interrupting the stationary or upward trend of recent years, as a consequence of the drastic decrease in emissions of its precursor pollutants in industry and transport, due to the crisis of COVID-19.

See also  France: The candidate Valérie Pécresse or the discreet charm of the bourgeoisie | Ideas

As the environmental organization clarifies, the work focuses on what is known as “bad ozone”, the troposteric, a pollutant for the earth’s surface that has nothing to do with “good ozone”, which filters ultraviolet radiation in upper layers. Tropospheric ozone is not emitted directly by human action, but is a chemical process that is indirectly caused by emissions that come into contact with solar radiation, hence it occurs mainly in the warmest months of the year. More than the cities themselves, it affects both their urban and rural peripheries.

In the conclusions of its report, Ecologistas en Acción calls for ozone pollution to be addressed “as a health problem of the first order”, and stresses that each year causes between 1,500 and 1,800 deaths in Spain, according to the European Environment Agency. The most affected people are girls and boys, the elderly, pregnant women and those with chronic cardiorespiratory diseases.

The health and labor cost of ozone pollution, he continues, was 5,000 million euros in 2013, 0.33% of Spanish GDP, according to the World Bank, without considering the damage caused to crops and natural ecosystems. Only the economic costs of the lower production of two crops such as wheat and tomato, due to their exposure to ozone in Spain, were estimated at 800 million euros in 2000, 3.2% of agricultural GDP.

Ecologistas en Acción considers that the information provided to the public by public administrations is neither adequate nor adjusted to the seriousness of the problem posed by the high levels of tropospheric ozone, and gives as an example that “the air quality index approved by the Government describes as regular ozone levels that can be harmful to health “. In addition, it highlights that few cities have protocols for action against ozone pollution peaks, and only Valladolid applies traffic limitation measures when one of these episodes occurs.

Regional air quality plans to reduce ozone pollution are mandatory, according to legislation and the Supreme Court. But eleven autonomous communities (Andalusia, Aragon, Balearic Islands, Castilla-La Mancha, Castilla y León, Catalonia, Valencian Community, Madrid, Murcia, Navarra and the Basque Country) “still do not approve them”, according to the environmental organization, which has judicially denounced the inactivity of the governments of Castilla y León, Catalonia, the Valencian Community, Madrid and Navarra, with appeals for sentencing.

Ecologistas en Acción asks the Ministry for the Ecological Transition and the Demographic Challenge to speed up the National Ozone Plan that is being prepared, and to demand that the autonomous communities comply with their own obligations in the matter.