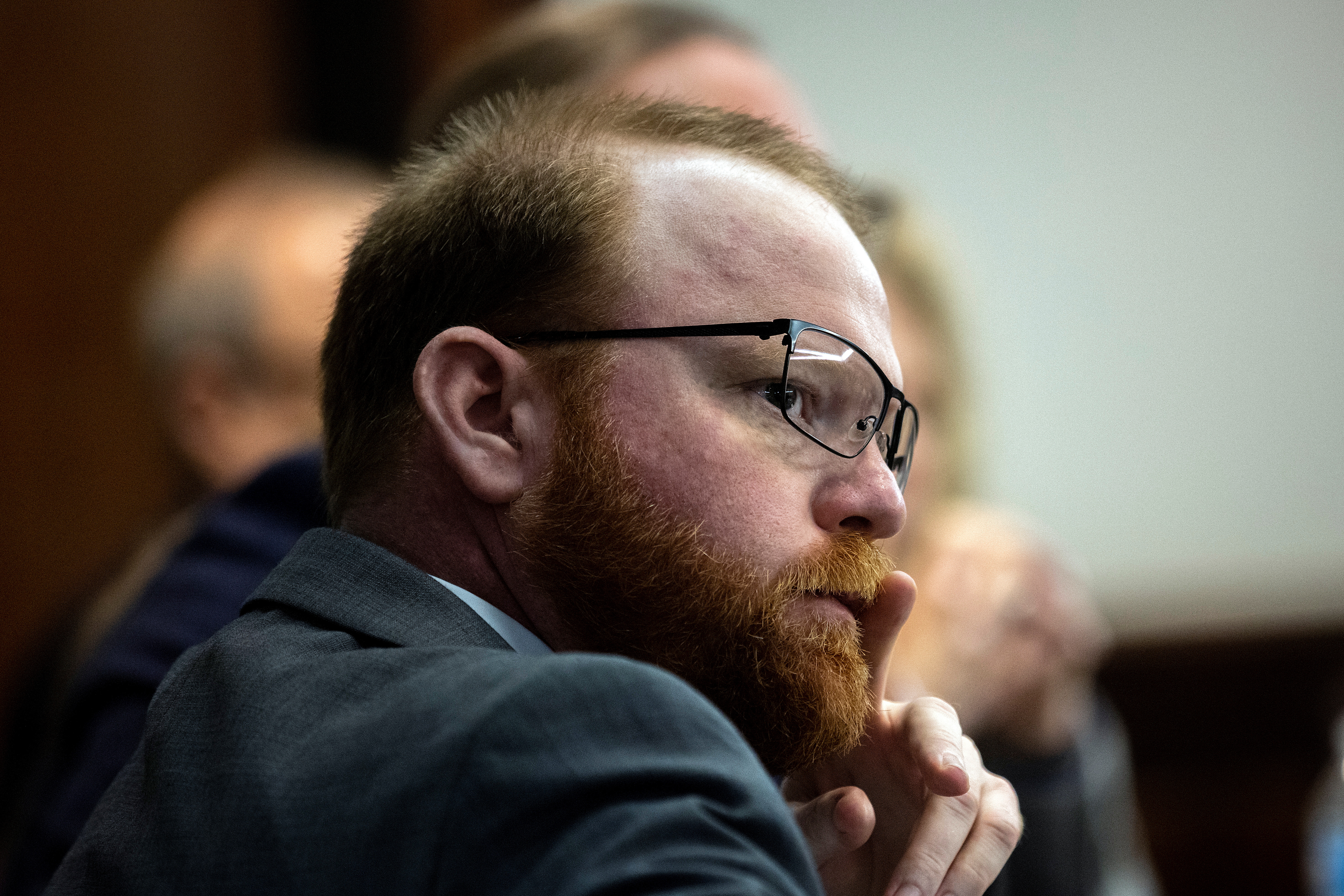 The Georgia jury has found the three white men tried for hunting down and killing the young black man Ahmaud Arbery guilty of murder in February 2020 because they found it suspicious to see him running through their neighborhood and tried to arrest him themselves. It’s about Travis McMichael, who shot; his father, ex-cop Gregory McMichael, and another neighbor, William Roddie Bryan. The trial has aroused national expectation due to the shocking video in which the episode was captured and the notoriety it reached in the heat of the protests against racism in the summer of 2020. The controversy has stitched the entire process, starting with the composition of the jury: one black member for 11 whites in a state with 30% black population.

In just 11 hours of deliberation, however, they agreed to punish the accused, who committed the crime in February last year but were not charged until May, when the video was leaked to the public. This Wednesday, the eve of Thanksgiving, the most familiar day for Americans, the victim’s family could not suppress the screams inside the Brunswick court, where the process has developed. After the acquittal last week of the young Kyle Rittenhouse, who killed two people in a demonstration claiming self-defense, the United States was awaiting this verdict.

In the Rittenhouse case, the jury believed the adolescent’s fear of dying after seeing different images in which the deceased, although unarmed, persecuted and struggled with him. This time, the recordings included the persecution of a young man by three men riding in a truck because they believed him to be a suspect and how the young man was resisting civil arrest.

The events date back to February 23, 2020, a Sunday, in which Ahmaud Arbery was running through Satilla Shores, a residential area near the city of Brunswick, in the southern state of Georgia. Gregory McMichael, 62, saw him go by and considered him a suspect after a wave of robberies in the area, so he told his son, Travis, 35, they grabbed their guns and got into his truck to chase him . William Roddie Bryan, 52, is another neighbor who joined Arbery’s chase by watching them walk past his house.

The public has been able to see in a video what happened moments later: Arbery is hit by the van and tries to get away from the accused, while struggling with one of them, armed with a rifle. At that moment three shots were heard. The images are captured from the neighbor’s car, where the click of a pistol loading is heard. Meanwhile, in the back of the truck, the ex-police officer watches the scene, also armed.

The images, which were made public in May of that year, came to repel Donald Trump, then president, who described them as “disturbing.” For Joe Biden, then presidential candidate, they constituted a “modern version of a lynching” of a black man.

The defense tried to play the “civil arrest” card. A law dating from 1863 allows ordinary citizens to arrest “reasonably suspicious” individuals. The rule was born in the decline of slavery in order, above all, to prevent the escape of slaves from that part of the old south. Later, it was often used in cases of lynching black people. The state governor, Republican Brian Kemp, repealed it after Arbery’s death. Defenders for Travis McMichael also invoked the right to self-defense, claiming that, during the scuffle, Arbery could have stolen the gun and shot it.