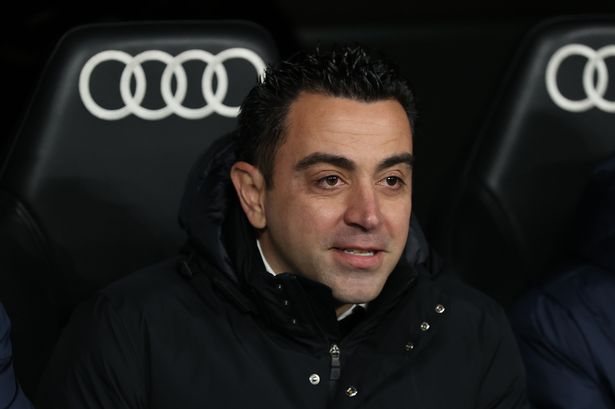 MEN Sports understands Erik ten Hag is the favorite for the top job at Manchester United, but if he is appointed his task will not be an easy one. The club is not in a good state and years of mismanagement and poor planning has left it a shadow of the giant it was under Sir Alex Ferguson.

United’s decline is not dissimilar to Barcelona’s. The Spanish club’s fall happened in a shorter period due to financial mismanagement but was still punctuated by big fees on underperforming marquee signings, a failure to develop their top talents and several managers who failed to understand the ideals of the club.

However, upon the appointment of Xavi, it seems like everything has corrected itself. That is because, while Barcelona on the surface was falling apart, underneath they still had all the groundwork for the right man to come and take the reins to get them back on track.

United don’t have the groundwork in place – that could be seen as both a blessing a curse. At the moment it may seem bad as the club has no direction, but it means they can take the rebuild under Ten Hag in any direction they want, however, there are some lessons they can take from Barcelona under Xavi.

Let the manager sell whoever he wants

Ten Hag has a very particular way of playing. Some fringe players will likely be set to leave, but there are other more popular players who could potentially face an exit if they can not adapt to the Dutchman’s way of playing.

When Xavi was appointed at Barcelona, ​​all the deadwood was cleared out. It didn’t matter if the players were sold at a loss or just loaned out, they were taken out of the picture completely. This helped Xavi improve squad harmony as the players he kept were likely to play a big part in his future plans for him, but it also sent a clear message to his squad that they either played the way he wanted or they would face a similar fate .

Make use of youth

This was something that began under Ronald Koeman due to Barcelona’s financial constraints, but Xavi has continued it in his tenure. Instead of filling up his squad with high earners or players who aren’t of the quality to start or make a significant difference, youth players have been given their chance.

Ronald Araujo, Gavi, Ansu Fati and Oscar Mingueza are just a few of the players to have broken into the Barcelona first team and have been getting considerable minutes under Xavi. United could adopt a similar approach with the exciting crop of academy players that they currently have at their disposal.

Get the structure in place and everything else will follow

Though Xavi is perceived to be working miracles now, when he was first chosen to be Koeman’s successor it was a choice that was met with much confusion by the footballing world. Yes, he embodied the ideals of Barcelona having been brought through La Masia and having played the majority of his career at the club, but did he have the pedigree?

Now the conversation has changed but a lot of that is because the structure was in place for him to succeed. His philosophy of him is very similar to Pep Guardiola’s and therefore it fits the style of play taught in La Masi. Also, a lot of the key players bought over the past decade fit this style, giving him the foundations to build upon.

And of course, the entire backroom staff at Barcelona are included in following the same philosophy. This is something United need to take note of when creating their own framework under the next manager, be it Ten Hag or any of their other candidates.