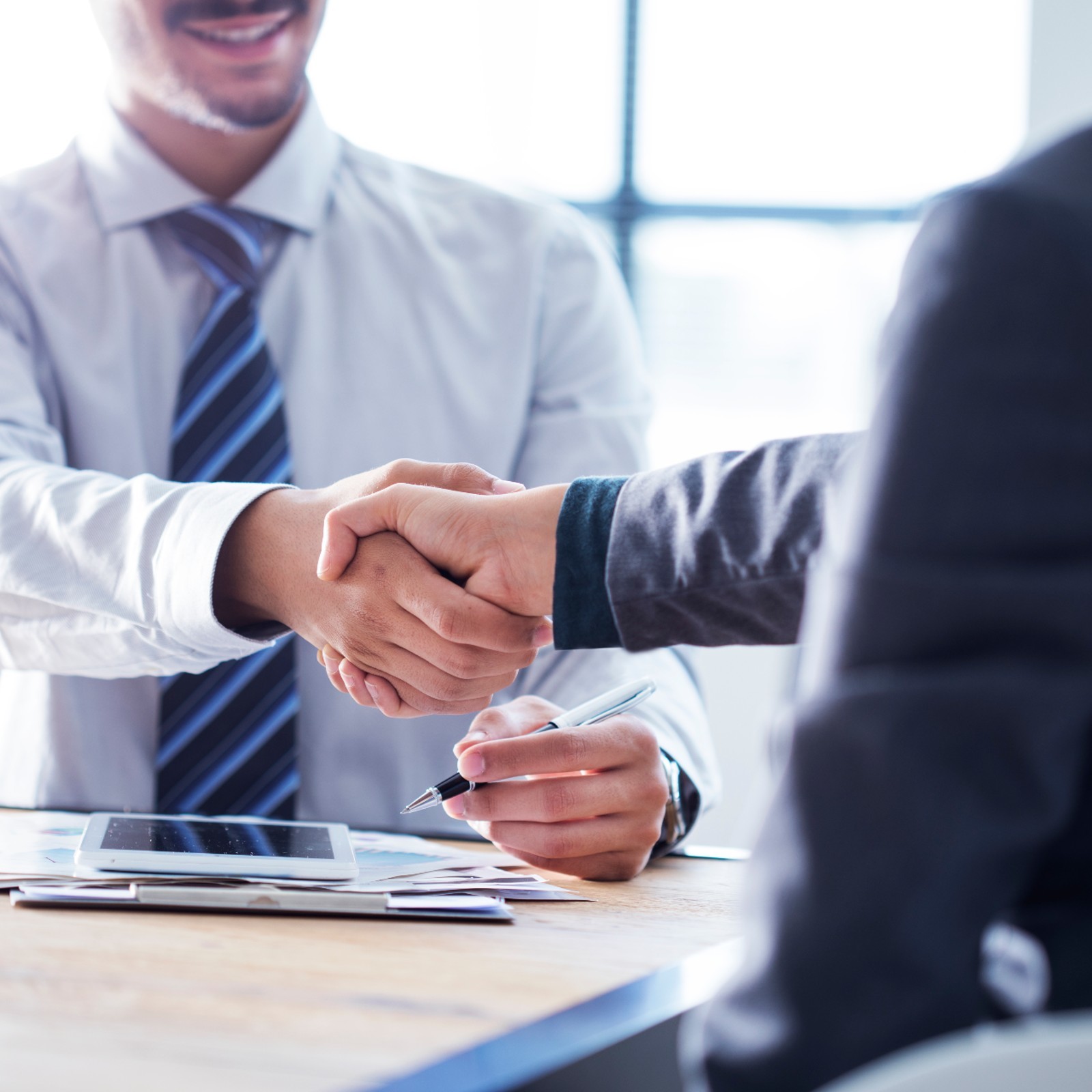 The labor reform approved by the Council of Ministers this Tuesday, after the agreement reached with the social agents, brings news for both workers and entrepreneurs once it is published in the Official State Gazette (BOE) this Wednesday. The former will have more possibilities to have a permanent contract and their salaries may not be below those set by the activity sector; while the latter may use a mechanism similar to ERTE to make adjustments to the workforce and modify working conditions for economic or productive reasons.

The rule, which replaces the labor framework established by the Executive of Mariano Rajoy with the previous 2012 reform, touches on various aspects of the Workers’ Statutesuch as hiring and collective bargaining, and increases penalties for offending companies. All with one main objective: to reduce the temporality in Spain, while Spain complies with the requirements of the European Commission to be able to receive a new batch of European funds. But how does it affect in practice?

The labor reform obliges companies to specify the cause of hiring, which may only be to replace workers or production circumstances and for a maximum of 6 months, extendable to 12 if so stipulated in the agreement. In this way, the intention is that people who join a new job do so with an indefinite contract, either permanent or permanent-discontinuous.

Precisely the fixed-discontinuous will be the contract that the parties intend to be used by those workers belonging to seasonal sectors, who commonly resorted to temporary to incorporate staff each season.

It is known as the primacy of the sectoral agreement over that of the company. In other words, if a company wants to reduce wages, it cannot do so below what is stipulated in the agreement for the sector of activity in question. For the same reason, you will not be able to have a salary lower than what is marked in said agreement.

Along the same lines, contract and subcontract workers will be subject to the agreement of the sector of the activity carried out.

Another achievement of the unions has been the so-called “ultra-activity”, which is once again indefinite. In this way, when the validity of a collective agreement ends, it does not decline until there is a new agreement. The 2012 reform established a limit of one year, a period that allowed the discarding of previously agreed agreements simply by waiting, causing the labor rights acquired until then to wane.

Young people will see their work activity regulated through two new contract modalities, which replace the internship: the training “in alternation”, while they are studying; and “to obtain professional practice”, intended for those who already have a degree and are learning the profession. Among the novelties, the training contract is increased by five years -up to 30- it will be mandatory to have a tutor; while the professional practice will be signed within three years (5 years with people with disabilities).

A lifetime of temporary employment in the hospitality industry

The dual training contract reduces its duration: from three months to two years. For its part, the contract to obtain the professional practice will be signed for a minimum period of six months and a maximum of 12.

In addition, the retribution It will be the one that marks the collective agreement, when now it could be 60 and 75% of what this set.

If a company is forced to make an adjustment in its workforce in a future crisis, either in the economy (cyclical) or in particular sectors, it may use the RED Mechanism of Flexibility and Stabilization of Employment, similar to the Temporary Regulation File of Employment (ERTE) to which companies have resorted after the outbreak of the pandemic. If you do, the companies will receive fiscal benefits and for the training of its staff.

In return, they will have to keep their job for six months; while the workers benefiting from this mechanism will receive a benefit similar to that of unemployment (70% of the contribution base) without being consumed by the unemployment generated to date, as has happened with the ERTEs during the crisis.

Employers also adhere to article 41 of the Workers’ Statute, which allows them to modify working conditions, for example, shifts, hours or wages for economic or productive reasons.

Companies that commit infractions will be exposed to greater infractions, since not only are the amounts of sanctions increased up to 10,000 euros in the most serious cases, but will be applied by each worker. Now only fines are imposed on the company as a whole for a detected violation.