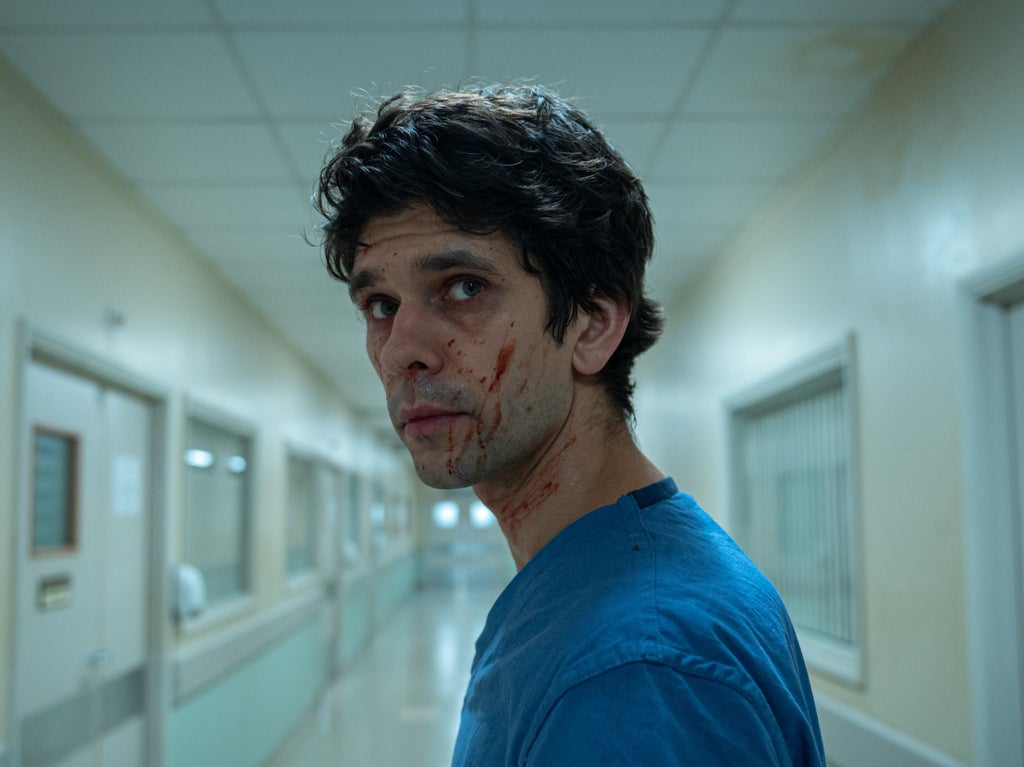 It can be easy to lose sight of exactly how much the National Health Service means to us. The way it is often discussed on TV – in terms of budget cuts, staffing crises and promises emblazoned on the sides of buses – makes it sound all too often like a political football, an “issue” to be debated and exploited by parliament and media opinion-mongers. The NHS was always political, of course. It owes its very existence to the socialist ideals of Aneurin “Nye” Bevan; the fight for its survival is as much ideological as it is financial. But in the corridors of its hospitals, the NHS is not some grand political notion but a personal one. It is the thing that has delivered our babies, repaired our injuries, nursed our loved ones at the very end. It doesn’t get more personal than that.

Many TV series down the years have attempted to capture the NHS on screen, from documentaries like Hospital to the blackly funny Jo Brand sitcom Getting On. BBC One’s latest offering, This Is Going to Hurt, is certainly one of the better efforts, and it could hardly come at a more pressing time. Adapted from the best-selling memoir by former medic, comedian and Amateur Transplants singer Adam Kay, the series follows a junior doctor in the obstetrics and gynecology department of an NHS hospital, played by Ben Whishaw.

It is uncompromising in its depiction of the hardships facing NHS staff; the first episode starts with Whishaw’s character, Adam, sleep-deprived and burnt out – and it’s all downhill from there. He’s not even arrived at work when he spots a pregnant woman outside the hospital in visible distress; she shows him a baby’s arm dangling out of her and he rushes her to a delivery ward. Some of the problems we see are simply part of the job. Difficult deliveries. Blood conditions that don’t show up on scans. But the most jarring problems are the ones that no medical worker should have to endure – chronic over-work due to under-staffing; racially abusive patients; a shortage of beds leading to patients being prematurely discharged. Despite some really quite harrowing scenes, there is a mordant humor to much of the series, usually communicated through Fleabagian fourth-wall breaks and banter between the hospital staff.

Whishaw stated this week that the series has a “really serious agenda, politically and socially and everything else.” And it really does. This Is Going to Hurt is, on one level, a rousing defense of the NHS as an institution in the face of forces that seem bent on its eradication. It feels especially pointed during the pandemic – a crisis that has served to underline both the NHS’ critical importance in our society and the shocking, unjustifiable pressures it is under.

But it’s worth noting that the series is set in 2006. The NHS’ problems do not begin and end with Covid, or Boris Johnson, or with David Cameron’s Tory government of 2010. Though Tony Blair and New Labor were praised for their spending increases and reduced hospital wait times, they also started the process of privatization that would metastasise under the Conservatives, and were criticized by some in the medical community for their stringent enforcement of targets. Nonetheless, it’s hard to read This Is Going to Hurt as anything but an indictment of the last decade of governance. We are shown a system buckling under the weight of its responsibilities, and yet we know the worst is yet to come.

What’s crucial about the series’ success, however, is its refusal to deify NHS workers. Whishaw’s character is prickly and jaded. We are shown the terrible toll that his job takes on his personal life and general wellbeing, yes, but we are also shown his own interpersonal shortcomings. This is both refreshing, and, when it comes to political point-making, absolutely essential. Too often, NHS workers are framed as saints or heroes, working out of some moral compulsion. (Recall, if you will, the sight of Johnson standing on his stoop from him, leading the nation in rapturous applause as part of a “Clap for our Carers” drive.) This is n’t to say that their work from him should n’t be valued, or shown appreciation. But regarding them in this light tends to (deliberately, perhaps) undermine the fact that they are workers, who deserve the rights and boundaries and protection that everyone else is entitled to. Maybe these people are heroes – but they shouldn’t have to be.

Ultimately, the series is effective precisely because of how well it translates a political issue into a personal one. We see the effects of the NHS ‘struggles written all over Whishaw’s body – in the bags under his eyes, on his blood-stained clothing. We see it in the pained relationships with his family and friends of him, in the look on his boyfriend’s face of him as Adam doggedly shuns his companionship of him to work an impromptu second shift.

The adaptation comes at a time when the NHS needs championing more than ever. Far from a defeatist lament, This Is Going to Hurt is a call to action – a reminder, if any more were possibly needed, of how vital the NHS is, and how urgently it needs protecting.