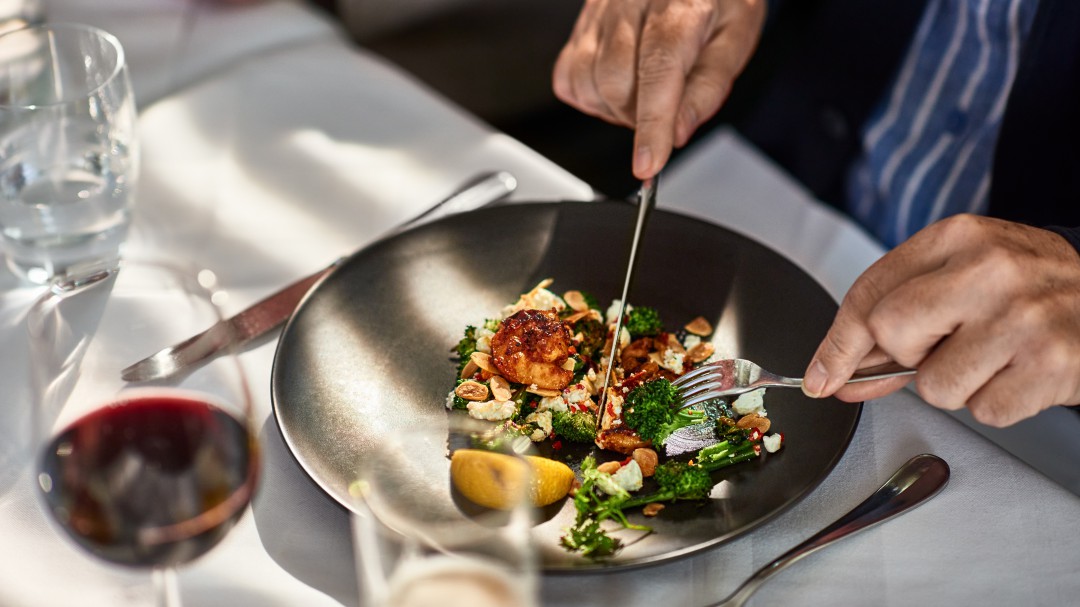 The FACUA-Consumidores en Acción Foundation, dedicated to the defense of consumer rights, has reported to the General Directorate of Commerce and Consumption of the Community of Madrid the restaurant El greenhouse of chef Rodrigo de la Calle, for penalizing with 100 euros to customers who do not show up after having made a reservation or who cancel it less than 24 hours in advance.

This association has been able to verify that the restaurant’s website includes in the reservation conditions that “all cancellations must be made 24 hours before the reservation, if they are not within this period, an amount of 100 euros will be charged per diner”.

FACUA considers it absolutely disproportionate for the establishment to impose a penalty on customers that even exceeds the cost of some of the menus it offers. The prices of the menus range between 99 and 155 euros. So the company makes more money from cancellations than from customers who come to eat there.

The association points out that when canceling the reservation or not attending the establishment no class of injury or actual damage is credited to the restaurant, as the user does not get to make use of any service of the establishment. Furthermore, with the penalty, the customer is obliged to pay amounts for services that the restaurant has not provided.

On the contrary, the restaurant does not receive any penalty in the event that the premises cannot guarantee the table reserved for the client on the day and time indicated.

Statements by Rodrigo de la Calle to the SER

The chef and owner of El Invernadero denies the biggest claim and also assures that he has no record of the FACUA complaint. In statements to Cadena SER, the Madrid chef assures that his cancellation policy “is within the law”, which is similar to that of many other restaurants and that, in addition, it is something that the Cover Manager reservations company manages.

“We have been doing it for years, but we only apply on weekends to make sure that the influx is 100%. It is true that you cannot charge more than the menu costs, but our menu is 99 euros without including drinks , the cheese service or the coffee and infusions. We invoice more than 100 euros per customer, “he explains by phone. “To say that we earn more from cancellations seems outrageous to me.”

But the chef details that the cancellation policy is not always applied to the letter: “We only charge it if people do not notify us, which is something that happens three or four times a month. We are also people and, when they call us because there has been an unforeseen event or something related to COVID, we are looking for a solution “.

De la Calle assures that applying that clause is not a dish of good taste for anyone – “you lose a customer” -, but he argues that in his restaurant there are a lot of people working from the first hour and that, although that table remains empty, it has You have to pay your payroll, electricity and the products used, which also, in a restaurant like yours, specializing in vegetables, are very perishable.

“We give 24 hours because that is how long it takes for me to organize the table system, the cleaning of the restaurant, and the purchase, preparation and preparation of the product. We do not leave things in a tupper. We cook with fresh products every day, especially for each client, “he adds.

“It is the same as a hotel,” says the chef. “Why does everyone assume that the hotel can charge you for the room if you do not show up, and a restaurant cannot do the same?”

El Invernadero, distinguished with a Michelin star, is not a vegetarian restaurant, but it is a reference in terms of the use of plant-based products. Its chef, Rodrigo de la Calle, has been advocating for years for a greater consumption of vegetables, mushrooms, algae or roots, among others. Some of his creations, in fact, have become icons of creative and sustainable cuisine.

The establishment, located on Calle Ponzano in Madrid, has four tasting menu options: Green (valid for vegans, for 99 euros), Blue (with a plate of fish, 125), Red (with a plate of meat, 125 ) and Vegetalia (with the chef’s latest creations, 155).

What the law says

Article 87 of Royal Legislative Decree 1/2007, of November 16, which approves the revised text of the General Law for the Defense of Consumers and Users and other complementary laws, considers an abusive clause “the retention of amounts paid by the consumer and user by resignation, without contemplating compensation for an equivalent amount if the employer resigns, “as FACUA recalls.

The same article also contemplates as an abusive clause the “payment of amounts for services not actually provided […] or the fixing of compensation that does not correspond to the damage actually caused. “

On the other hand, Law 11/1998, of July 9, on the Protection of Consumers of the Community of Madrid, includes in its article 50 as an offense “the inclusion of abusive clauses in the general conditions of contracts and offers advertising, as well as the performance of practices not expressly consented to by consumers that, according to the applicable legislation, are abusive and violate their rights “.

For all these reasons, FACUA has denounced the company that owns El Invernadero, Gastrobotánica SL, for imposing an abusive clause in its reservation policy.