Skip to content
Home News “There will be a new version”: the error in the reunion of ‘Harry Potter’ that forces the producer to change it | Cinema in the SER 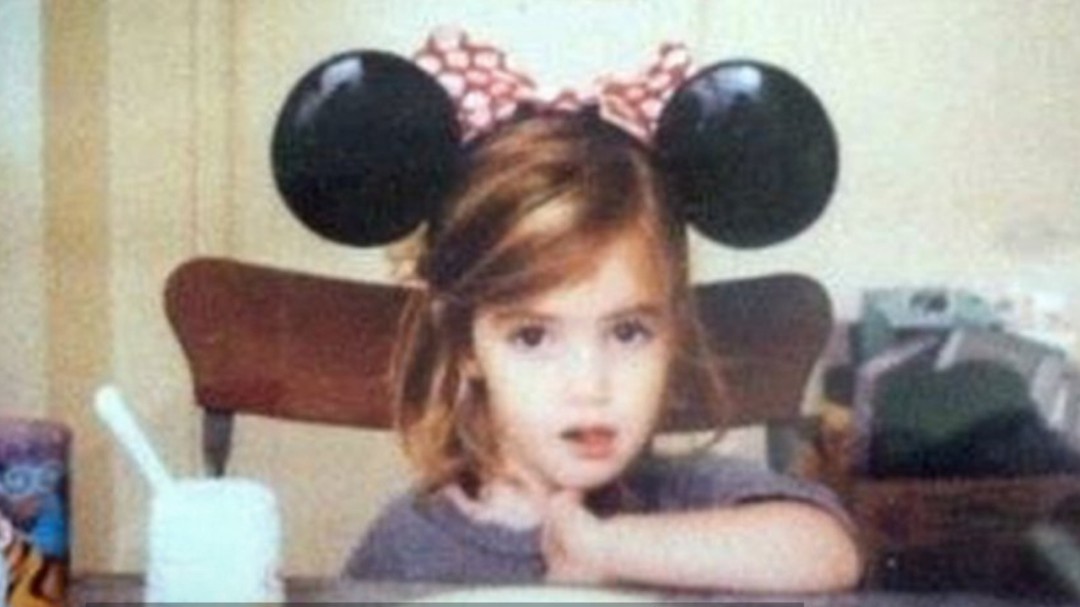 On January 1, HBO Max welcomed 2022 with the premiere of ‘Harry Potter: Return to Hogwarts’, a documentary where the main actors who gave life to the characters of the saga meet again in various corners of the castle to analyze , 20 years later, what it was like to shoot together and the phenomenon that it entailed.

After viewing the production that lasts about an hour and a half, there are not visibly any noticeable imperfections at first glance, but the most fans of the saga and mainly of the actress Emma Watson may have noticed an error that many have not overlooked. .

At one point in the documentary they talk about how they selected the protagonists to play the role of Harry, Ron or Hermione. And when talking about Watson, they show us an image of a little girl eating with Minnie Mouse ears, but the problem comes when we detect that it is not Emma Watson as they point out.

“It is literally Emma Roberts, not Emma Watson,” warned a user on Twitter, sharing the screenshot where Julia Roberts’ niece shared the image on Instagram. “Ears of Minnie Mouse!”, Wrote the actress, already a few years ago.

In the Harry Potter special, they included a photo of Emma as a little girl, with Minnie ears.
The problem is that the photo is of Emma ROBERTS, who shared that photo years ago and now the comment post for HBO Max and Emma Watson has been filled 😄 pic.twitter.com/nwgxv9xeno

The producers of the reunion have already spoken, clarifying that “soon there will be a new version.” “Well seen, Harry Potter fans! You have warned us of an editing error with a mislabeled photograph,” they thanked the fans who had sounded the alarm in ‘Entertainment Weekly’.

From the abandonment of Emma Watson to the non-appearance of JK Rowling: the main keys in the reunion of ‘Harry Potter’

The reunion of the actors has revealed many plots and episodes that we did not know. One of the issues that has caused the most controversy is the non-appearance of the author of the books and creator of the Harry Potter world. Some pointed out that maybe she had not been invited because of her transphobic comments, but the truth is that they did call her to participate in ‘Return to Hogwarts’, but it was her own team that decided that there were already many statements by JK Rowling and finally the producer included videos of the author dated 2019.

Another plot that attracted the most attention was the great declaration of love that Emma Watson confessed about Tom Felton (Draco). “I don’t know how to say it, I just fell in love with him. I used to come every day and see if his number was in the filming call, he had the number 7. And if he was signed up, it was a day with an extra emotion,” confessed the actress in the documentary.

Felton, for his part, confirmed that he had a certain “weakness” for little Hermione. “I always had a soft spot for her, and that is still around today,” he said. When asked if they have ever dared to take the step, Watson broke the illusion of the couple’s most fans by clarifying that “nothing has happened on the romantic level, ever”. “We just love each other, that’s all,” he concluded on the matter.