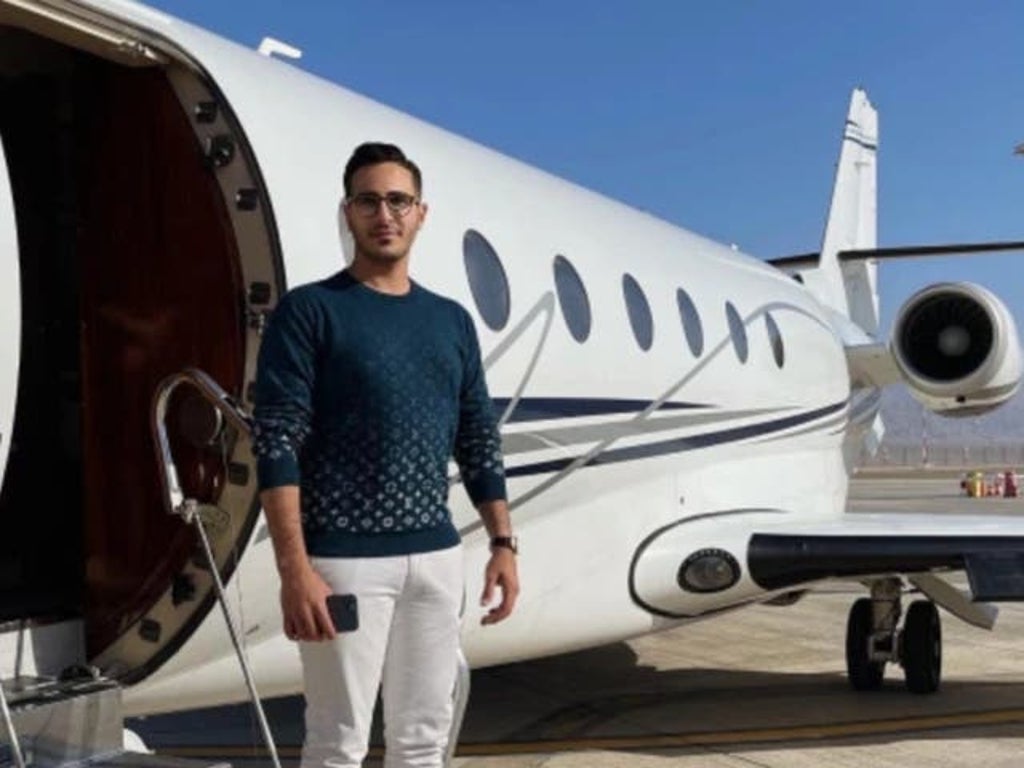 The response to Netflix’s latest true crime documentary, The Tinder Swindler, you have disturbed me. I am struggling with the narrative, which I am seeing all over social media, that the women were “stupid to fall for it”.

It’s a tough watch – yet lots of people seem to want to blame the women. One Twitter user posted: “Is she insane?! Did she just agree to jump on a plane with a guy she’s just met for coffee?” There were many more comments, such as: “NO spidey senses? No sense of danger? Just vibes? Another even said: “I chose to be on Tinder Swindler’s side when that lady said she’s been on Tinder for seven years”.

It is of course incredibly easy to say, “I would never have fallen for that” and exclaim that these women ignored the “obvious” red flags. But how often do we ignore red flags in the pursuit of happiness? How many of us have, for example, accepted a job with an employer that we knew had a less than desirable reputation? How many of us do things we know we probably shouldn’t? Besides, it is not exactly strange to expect that someone you meet on a dating app will in fact want to date you and not defraud you for thousands of pounds.

See also  Boris Johnson sets out 'security guarantee' for Ukraine, as he announces plan to reopen embassy and provide tanks

I am certain that all the women Simon Leviev defrauded, including Ayleen, Cecilie and Pernilla, are under no illusions now that trusting this man was a mistake. But who are we to say that they were to blame for doing so? Can we honestly say that we’ve never gone into a situation, like a relationship, and hoped that it would be a fairytale? How many of us tell ourselves that someone is not replying because they’re busy when we know that this probably isn’t the case? Or perhaps we ignore controlling behavior in the moment because we assume that we are overthinking and are hopeful that it will all come good.

These women were faced with a seemingly very romantic situation – whisked away in a private jet, taken out in a helicopter, seated at expensive restaurants, bought caviar and champagne – and they genuinely believed that they were the exception and not the rule. They cannot be blamed for wanting to be swept off their feet, having been taught as little girls that such behavior is the epitome of romance and that one day their prince will arrive.

This con-man is precisely that, an expert in conning people who learned to play on the societal expectation of what success and love are “supposed to” look like. He relied on those women being hopeful and trusting, and he preyed on them while they were simply looking for love.

We have been raised in a patriarchal society, obsessed with the Disney fairytale. So when that fairytale appears to happen, but then unfortunately it goes awry, why is it the fault of the victim? Why is it not the fault of the perpetrator for having ulterior, evil motives? That is unfortunately how deeply entrenched in our society victim blaming culture is.

We need to be holding men accountable, not blaming their victims.