Skip to content
Home News The Worst Person in the World review: A comedy of crisis that truly understands millennial anguish 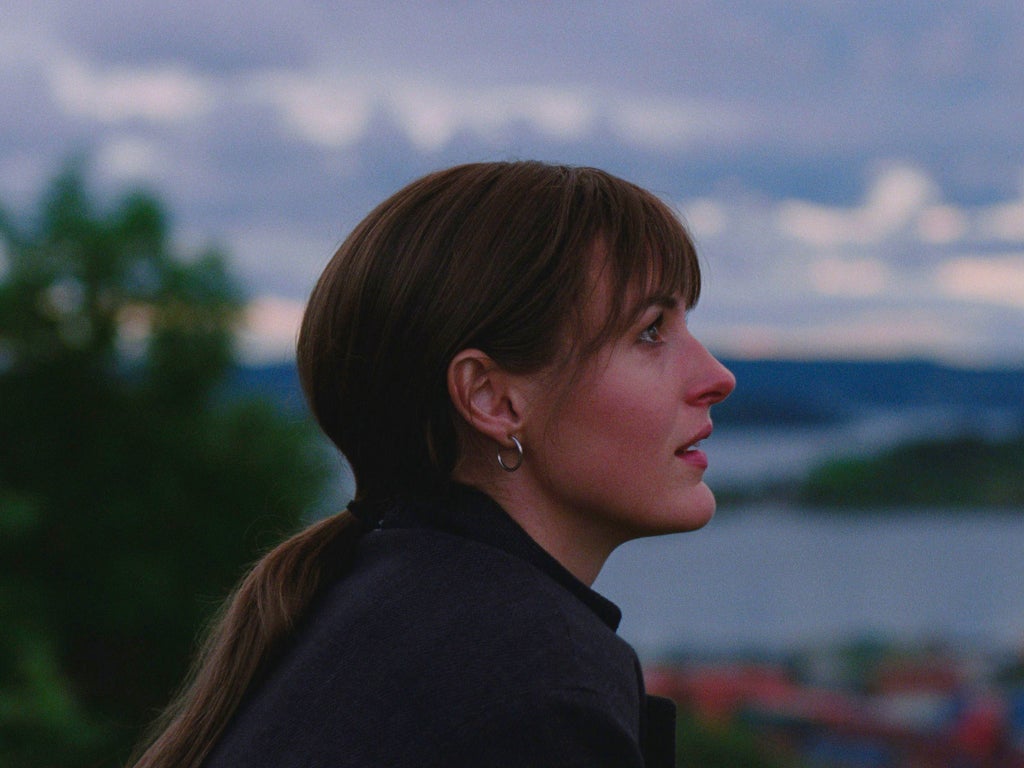 If someone were to ask me what millennial anguish feels like, I might point them to Joachim Trier’s comedy of crisis, The Worst Person in the World. Whenever her heroine Julie (Renate Reinsve) is alone – truly alone, in the way you tend to be walking home in the dead of night or early hours of the morning – she starts to cry. The modern world can be so deafeningly loud, a stampede of what the film’s narrator calls “updates, feeds, unsolvable global problems”, that it’s only in absolute solace that we’re forced to question whether we’re truly happy or not. I’ve cried on far too many walks home in the dark. It took until Trier’s film for me to realize why.

The Worst Person in the World carries a shimmery feeling of definitiveness to it. It’s the rare piece of art actually invested in why an entire generation can seem so aimless and indecisive. We’re far too content to simply reveal in the chaos of it, but Trier – a filmmaker of inexhaustible empathy – seeks something more. Julie is a modern-day Goldilocks, dunking her spoon into an endless line of porridge bowls. She goes to medical school. Then she decides to specialize in psychiatry. Then she ditches the whole thing for photography (“actually she was a visual person”, the narration notes).

She jumps into a relationship with an older man, Aksel (Anders Danielsen Lie), who’s known for a series of Fritz the Cat-like graphic novels about an unrepentantly horny anthropomorphic bobcat. He wants kids now. She doesn’t. “You seem to be waiting for something. I don’t know what,” he tells her spitefully in return. When she flees into the arms of a mellow-minded bartender, Eivind (Herbert Nordrum), who has no particular plans for her future, it ends up just as unsatisfactory. Trier has divided his story into 12 chapters, bookended by a prologue and epilogue – a conceit that crashes the viewer headlong into Julie’s life de ella. She’s 29. Suddenly she’s 30. Ella’s hair is blonde, then pink, then brown.

Julie is stuck in the act of chasing after things – men, jobs, desires – before she even knows what she wants. It’s the unintended consequence of freedom of choice without freedom from expectation. When the camera glides over a century’s worth of family photographs, the narrative detailing how many children each ancestral matriarch bore, it’s not with any twisted kind of longing. Instead, Julie is the first of them to contend with the knowledge that any child now brought into the world will suffer the full-blooded wrath of climate change. That seems like the kind of thing you wouldn’t wish on your worst enemy.

The Worst Person in the World is the final entry in a loose trilogy of films by Trier. It not only shares an actor, Danielsen Lie, and a co-writer, Eskil Vogt, in common with 2006’s review and 2011’s Oslo, August 31, but a certain purity of emotion. Trier is so adept in the language of the inner self that he can take whatever flight of fantasy he likes without risky relatability. The film’s standout scene is simply Julie’s desires for her put into action: the world pauses, literally, as she runs from one lover to another, gifted with a sudden moment of absolute clarity. And Reinsve, nominated for a Bafta and winner of the Best Actress prize at Cannes, brings a thrilling kineticism to that space. Her eyes sparkle. The blood rushes to her cheeks from her. It’s the kind of performance you can’t help but fall wholeheartedly for. And, by the end of The Worst Person in the WorldI felt like I’d give anything just to see Julie find a moment’s peace.