Skip to content
Home News The world registers its maximum number of covid infections in a single day: 2.3 million | Society 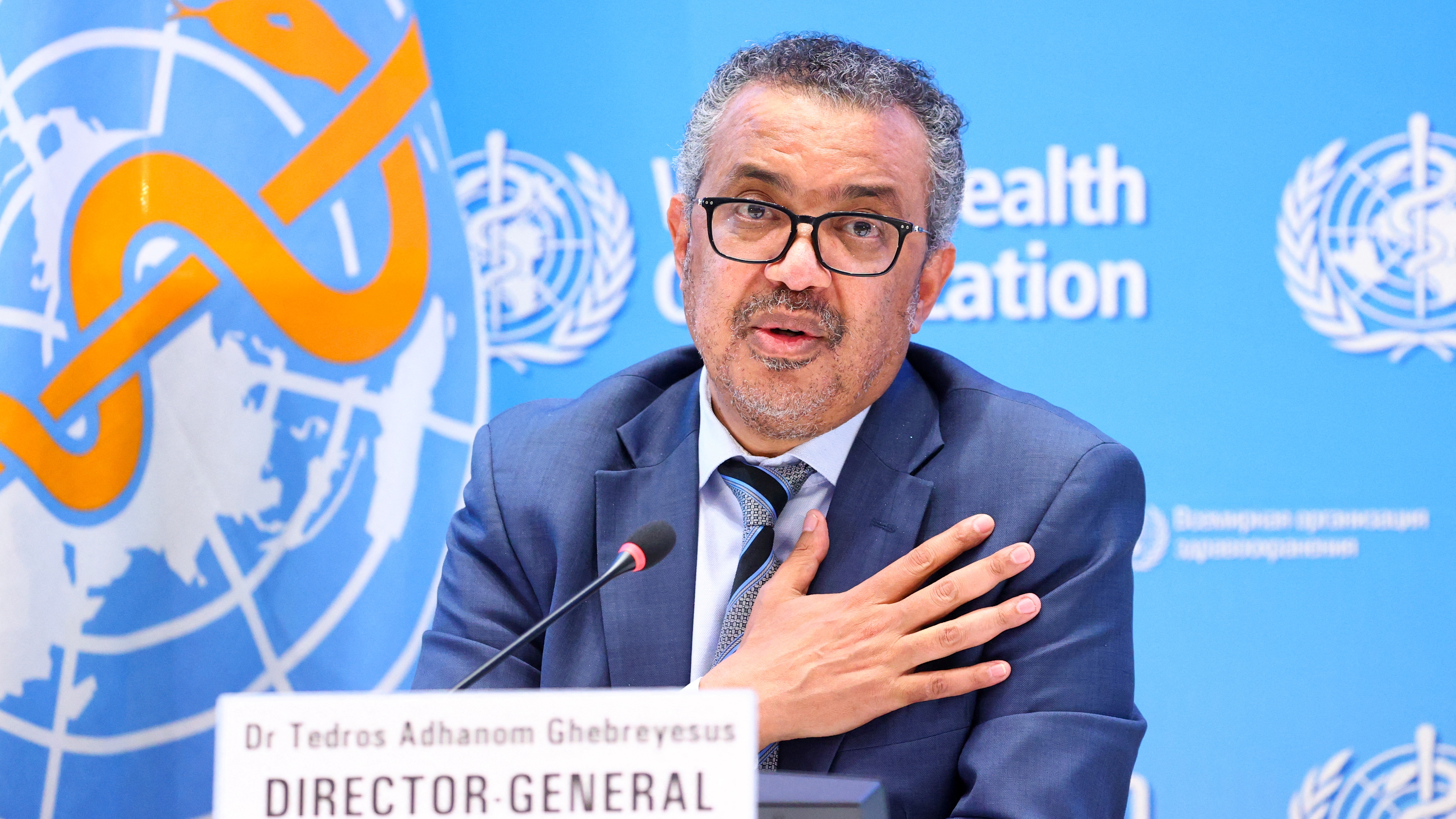 It will never be known for sure how many infections the coronavirus has caused. Those that are measured are only a portion, sometimes small, of reality. But never before had a number like this been recorded: 2.3 million in a single day, the highest number since the pandemic began, according to the World Health Organization (WHO). The death toll, however, continues to fall, thanks to the action of vaccines.

The omicron’s explosiveness is unprecedented over other variants of the coronavirus. Before this wave (which is the sixth in Spain), there had never been more than a million diagnoses in a single day. Since December 27 (when 1.4 million cases were registered) this figure has been exceeded every day. In the last week, 9.6 million infections have been recorded, almost double the previous maximum: 5.7 million, in April.

The increase in cases last week in the world was 70%, while 41,000 deaths were registered, 10% less than in the previous seven days. This is the fourth consecutive week of declines. Despite its lower fatality, the director general of the WHO, Tedros Adhanom Ghebreyesus, has made this Thursday an appeal for caution: “It appears to be less serious than delta, especially in vaccinated people, but it should not be categorized as mild, because it is also causing hospitalizations and it is killing ”.

This wave of infections is priming, for the moment, with Europe, which accounts for more than half of all positives. Also with America, with more than a third. In the rest of the World Health Organization regions, the omicron wave has not yet exploded, except in Africa, where it originated; The continent, however, reports very modest figures in absolute terms (less than 100,000 cases last week), probably due largely to underreporting.

See also  Who cares if wind farms are an 'eyesore', Grant Shapps?

The director of the organization for Health Emergencies of the WHO, Mike Ryan, believes the growing opinion that the omicron variant could be the last of the pandemic is too optimistic, since it could immunize that important percentage of the population that is being infected. “It is wishful thinking, because there were also high levels of transmission with previous variants,” warned the Irish expert, who recalled that other similar forecasts ended up being wrong, such as that the “delta version” was going to be the culmination of the evolution of the coronavirus. “This virus continues to have a lot of energy, and while millions of people are still not vaccinated there are still many opportunities for it to spread and generate new variants,” he said.

Those responsible for the WHO have indicated that this year the acute phase of the pandemic may end, but for this, they say, 70% of citizens must be reached with the complete guideline, although they have warned that although at the current rate more than one a hundred territories will not reach that goal. According to repository data Our world in data, only half of the world population is fully vaccinated against covid.

“Inequality in vaccines kills people, destroys jobs and harms the global economic recovery,” said Tedros, who laments that “some countries are already giving their citizens a fourth dose while others do not have enough supplies to immunize their health workers. and risk groups ”.