Skip to content
Home News The world of culture says goodbye to Almudena Grandes: “It seems so unfair to us that she left so soon” | Culture 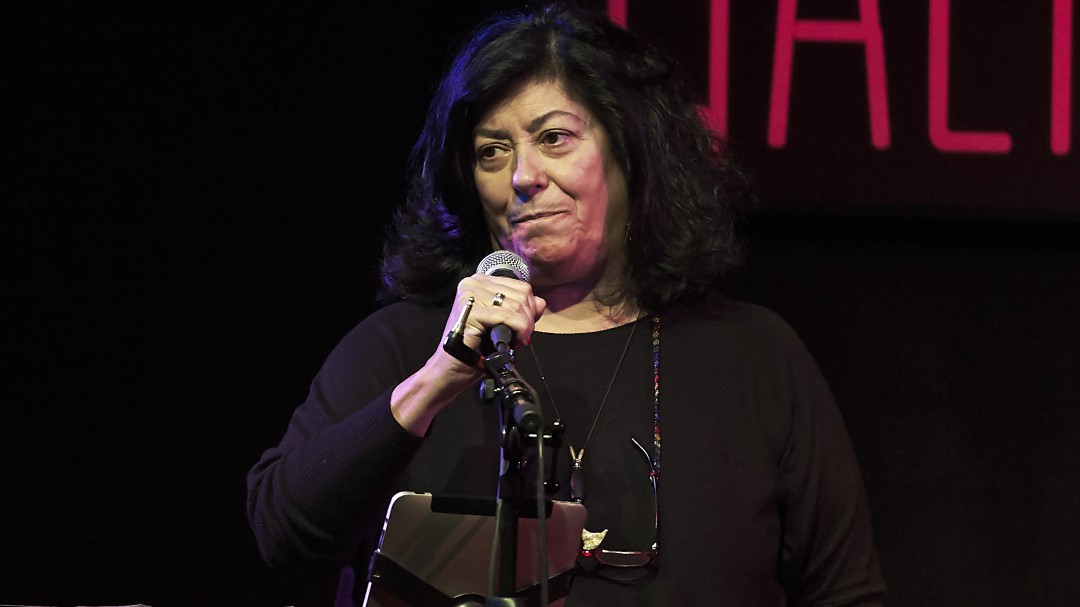 The world of culture mourns the death of the writer and journalist Almudena Grandes. He died this Saturday at the age of 61, as a result of cancer. A little over a month ago the writer announced in one of her columns that she was suffering from this disease, from which she has not finally been able to recover. Spanish literature thus says goodbye to one of its most important figures, for his ability to connect with readers, for his political fang and for his narrative style. From this Sunday from 11:00 hours, there is a wake at the Tres Cantos funeral home and this Monday the burial of the writer will be held in the Civil Cemetery of Madrid.

Politicians such as Miquel Iceta, Yolanda Díaz, Irene Montero or the President of the Government himself, Pedro Sánchez, have expressed their condolences for the death of the writer. Also musicians like Sabina, Rozalén, Alejandro Sanz or writers like Rosa Montero, Benjamín Prado or Juan Cruz, who have gone through the microphones of Cadena SER to say goodbye to Grandes.

“Almudena was an invulnerable being, the mother of the whole world, a person of generosity, a capacity for effort with a will to live, a strength …”, said the writer Benjamin Prado. “She has raised the children of all her friends, she has fed us all, she had the last drink with you and at 7 in the morning she was up again writing,” she recalled her friend. “A force of nature that had so much desire to live, that to those of us who loved her it seems so unfair that she left so soon. We are in a state of shock, it is an implausible thing,” he lamented.

“Almudena was humor and a cheerleader”

Likewise, the writer recalls Grandes’s commitment to literature and also his political and social commitment. “She was always next to those who are losing, which is something that ennobles a lot. She was one of the most extraordinary people that life has given me the privilege of knowing her,” he said. And he remembered her best virtues: “She was a combative but respectful person. She did not usually disrespect anyone, but she was able to defend her arguments with passion.”

“Almudena was humorous and a lively, she enjoyed every meal of every cigarette that was smoked, lately she vaped. She enjoyed every literary act, she was a very powerful person who dragged, a great example for everyone,” he says goodbye.

Likewise, the journalist from The country Juan Bravo wanted to say goodbye to the writer, remembering how she was. “I will remember her as a woman in love, with literature, with her children, with Luis, with the cause that marked her life that was able to tell the life of the losers of the war and the mockery that was made of them in spite of the historical memory “, it also counted in the SER.

“His literature, which is so Galdosian, has the immediate rage of someone who discovered very early that he had a mission in life: to tell others what others suffered,” said Cruz. “I believe that wherever you read her you will find her footprint, she will take you to other books. She had her literary and journalistic ear glued to the ground, glued to what was happening.”