The Provincial Council of Bizkaia will spend 62.5 million euros in some works that will cover the Advanced Highway and that will serve to “sew” the municipality of Leioa, whose urban center is currently divided in two by the open-air section through which this road runs.

The Provincial Government (PNV-PSE) has just approved the provisional project for these works, which are scheduled to begin in the first quarter of 2023 and last for 36 months, with which their conclusion would take place in 2026, as explained this Tuesday Deputy for Infrastructure and Territorial Development, Imanol Pradales.

The works, he underlined, suppose to satisfy a “historical demand of the residents of Leioa”, by eliminating the trench that now separates the center of the municipality, with the creation of a new pedestrian space, and by removing traffic noise.

The works, which include the improvement and modernization of the existing tunnel in the Outpost, will make it possible to duplicate the current walkway to the 824 meters in length in the center of Leioa and suppress the noise pollution which now affects 2,900 residents of this town. 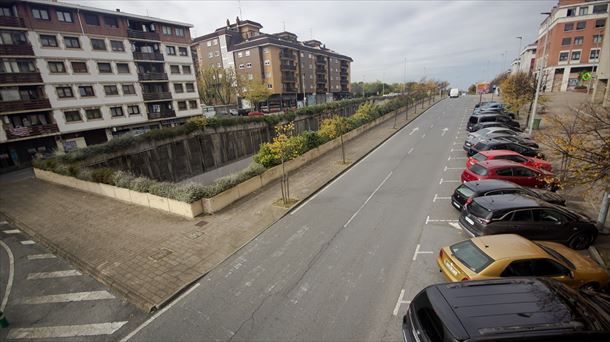 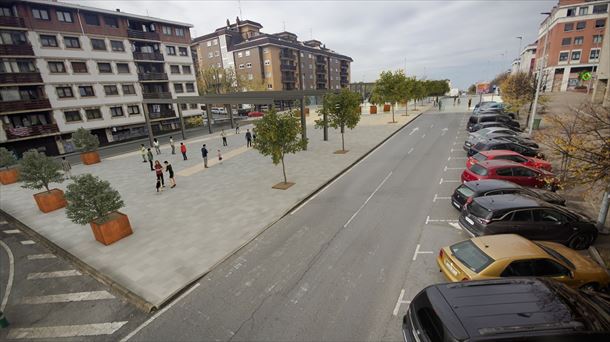 Pradales has highlighted the “great technical complexity” of this project, since it is a road that supports an average daily intensity of 114,000 vehicles and they want to keep two traffic lanes open for the duration of the works.

Other figures that give an idea of ​​the magnitude of the project are the 700,000 kilos of rolled steel that will be placed and the 12 underground evacuation galleries that will be enabled in the tunnel.

Of the 32,000 inhabitants of Leioa, about 2,900 live in houses on the “front line” next to the Outpost and endure a noise of 55 decibels at night. With the coverage of the highway, 82% of these neighbors will stop having this acoustic impact.

On the passable roof, 432 meters of new boulevard will be enabled, which will double the current promenade to 824 meters in length. They will be enabled like this 4132 square meters of usable area for pedestrian use in the most urbanized area of ​​Leioa.

The works to cover the Outpost include improvement and modernization works – lighting, ventilation and security – of the tunnel adjacent to the area to be covered. Pradales has explained that it is a tunnel dating from the 80s and that it requires improvements. 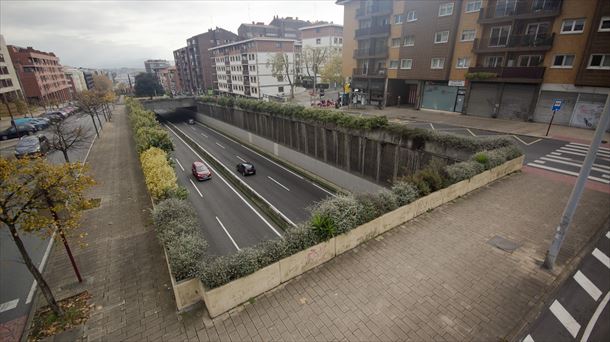 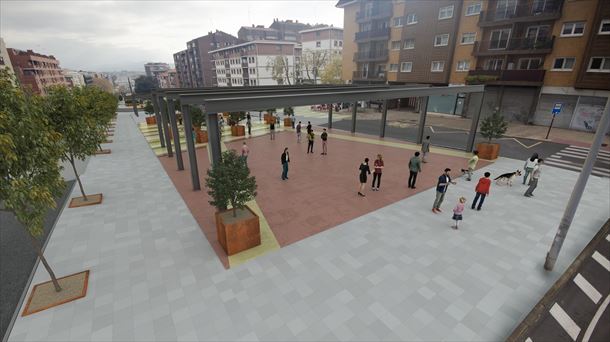 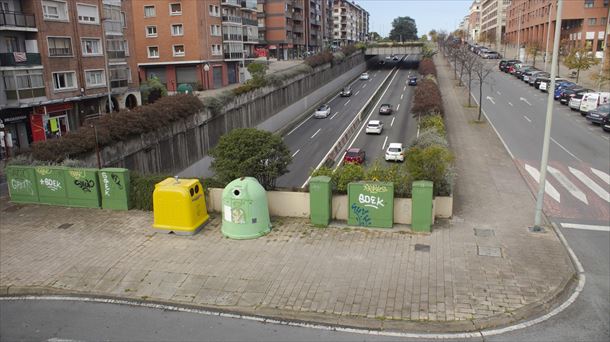 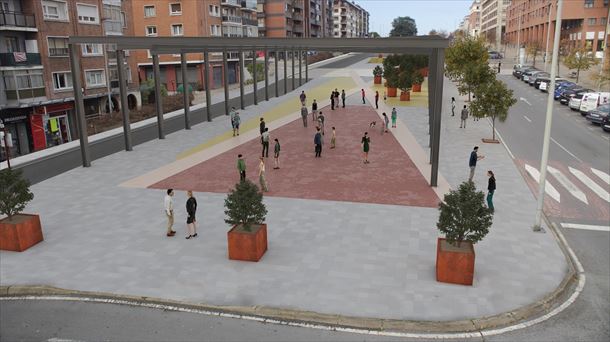