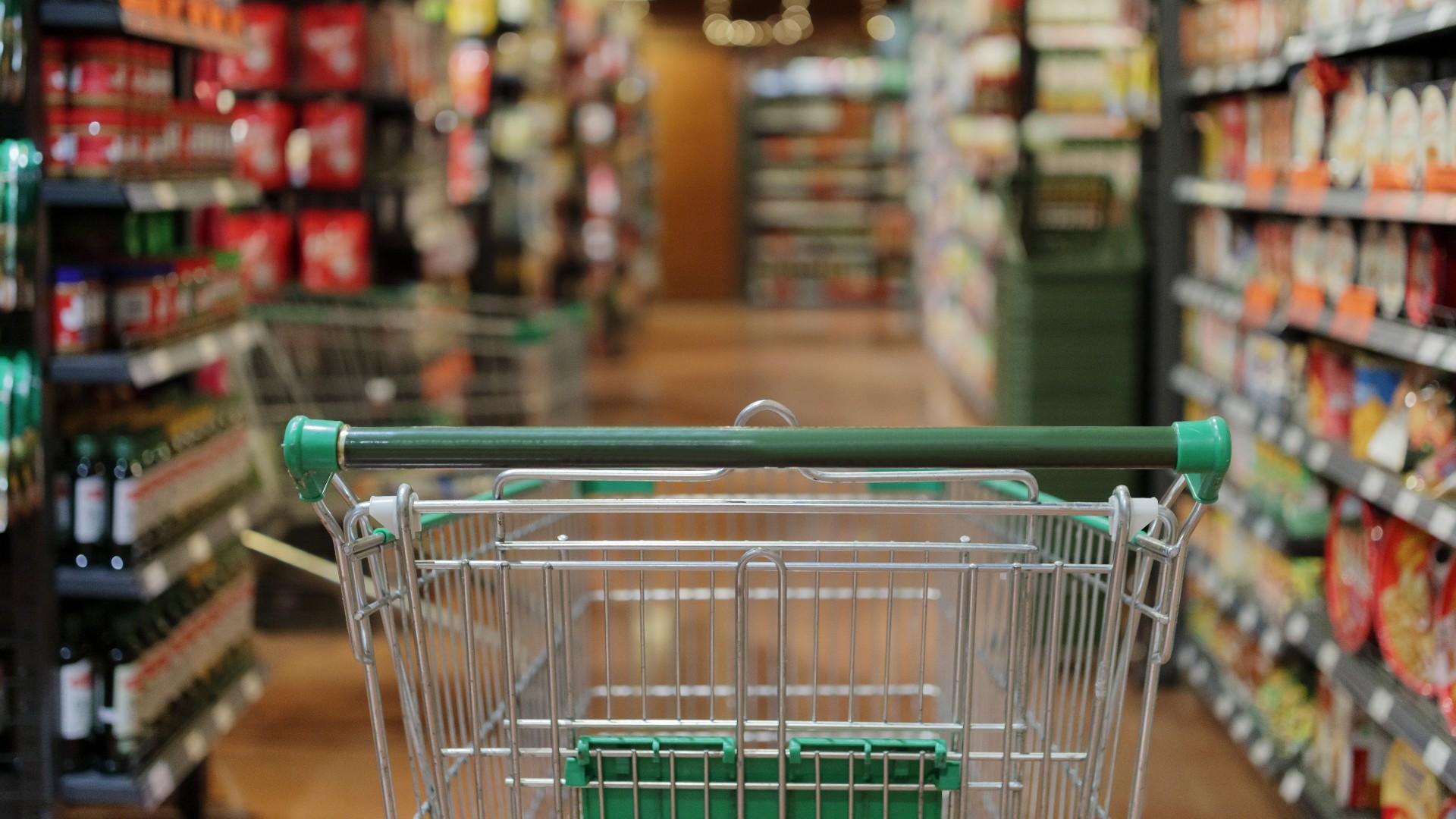 In the last few months, ghost supermarkets have arrived in Spain, stores not open to the public that promise to carry shopping for the week home in less than ten minutes and that each time they have more stores. A whole revolution wrapped in accusations of precariousness and work stress.

Food delivery multiplied its activity during the harshest months of the pandemic, a trend that is here to stay and that caused the proliferation of floors dedicated solely to the production of food for the delivery, that is to say, of kitchens without restaurants. Now, applications like Gorillas, Getir, Dija and Glovo are adapting this trend to supermarkets. Some opaque establishments camouflaged in the neighborhoods and that they sell exclusively through the platforms.

Samuel (not his real name), is one of the Glovo supermarkets delivery men. According to the young man, the speed of delivery is based on two links: the pickers and the riders. The pickers or collectors they are the employees who prepare the orders in a frantic race that usually takes a maximum time of one minute, “a very crazy thing”. The bags are delivered to the riders that, thanks to being distributed in limited radios of distribution, manage to get home in record time. Well, “sometimes it’s 15 or 20 minutes, but you do what you can.”

The battle of the “riders”

RTVE.es has been able to speak with the Turkish company Getir, founded in Istanbul in 2015 and which arrived in Madrid and Barcelona less than a year ago, although it intends to be present in the main cities of the country throughout the next year. The company defines its app like one more supermarket in which they can be found from food to cleaning products and pet food. However, Nuria Soto, a member of Mensakas, the responsible cooperative born from RidersxDerechos, speaks of these ultra-fast applications as “dangers for local businesses” and sources of “stress”.

According to Getir, the key to ordering speed is in technology. “The speed is in a good organization and not in that the delivery man has to go with the tongue out”, explain company sources. The dynamics is as simple as it has been criticized in recent days: the order arrives, the warehouse staff frantically go through the aisles to gather the products and deliver them to the delivery man. All this in, more or less, ten minutes.

“It’s ridiculous”, that’s how Soto qualifies both the stamp and the need to have the purchase at home at such speed. “In this wild competition that is taking place in the delivery market, let them talk that the strategy is in logistics and not in precariousness and stress towards workers it seems a bit surreal to me“, he insists.

“At Glovo, those with higher preparation times are fired“

But not everything is pink for delivery men either. Samuel complains of a constant discussion with the company about the weight of orders, which sometimes makes fast deliveries extremely difficult. Water, milk, wine, detergent … The shopping list of a whole family unit that carries a single on its back rider. “According to the company, the maximum size is nine kilos, according to occupational risk prevention, six” and, although they can ask other colleagues for help, “the company does not advise it, because it takes longer.”

Ghost supermarkets also have their silver lining. For Samuel, the fact that Glovo started this business has meant his first contract as a delivery man this app: “The good thing is that this new service already complies at least with the rider law, they already hire us.” However, there is still “a lot to cut”, although having a payroll at the end of the month makes the job much more bearable (and fair).

“Today in Berlin we have participated in the demonstration of the workers of #Gorillas and other delivery companies.

Workers have responded to the continuous attacks by the company with strikes and demonstrations to enforce their labor rights.

Teresa, Spanish in BerlinHe has seen many of his fellow migrants start working on Gorillas. There the app arrived earlier, in a pandemic context where “finding work as a foreigner was getting too complicated.” The young woman speaks of an idyllic beginning: “Most of my friends were super happy receiving bonuses and food.” But soon the precariousness was noticed. They have been manifesting for months.

In Gorillas every rider You must use your own mobile, account, “and in case this breaks while working, there is no insurance or response from the company.” They also do not have a specific protocol in case of accidents. or a number to report or ask for help. In addition, every end of the month there is the same problem: “The salary settlements are erroneous or unclear and employees must fall into a chain of complaints and bureaucracy.”

“The false self-employed has been a form of precariousness, but it is not the only one“

“Until now, the false self-employed has been a form of precariousness, but it is not the only one”. For the member of Mensakas, Nuria Soto, these home delivery platforms are characterized by being able to hide all their defects under positive aspects and fashionable terms. Samuel, from within, confirms: “We are not delivery men, we are riders. It is not stress, it is positive adrenaline. We are not fake freelancers, we are digital entrepreneurs. “

The response of consumers and neighbors

Having your groceries brought home is comfortable, “excessively comfortable”, says Clara, a Getir user. Additionally, these apps win over consumers through sizable discounts for their recent openings. “I have used them two or three times because, being new, they have a lot of discounts and it is more profitable for you,” says another client.

But the neighborhoods suffer. Soto sees them as “a danger to local businesses”. If you want to create decent neighborhoods, “these models are not compatible” because they are destroying the businesses of the neighbors. It is also recognized by Clara, for whom the longer hours and not having to go out are two dangerous advantages. “I think they can do a lot of damage, I don’t know to what extent they could replace them, but obviously they lose sales,” he says.

Its effects are not exclusively economic and, upon arrival, residents fear a dangerous increase in traffic on their pedestrian streets. An example is the citizen revolt that a few weeks ago shook the passage of Chile, in Barcelona. A ghost supermarket of Getir was going to be installed there, as the company acknowledges to RTVE.es, but the project unleashed a neighborhood protest and the City Council ended up intervening. Finally, the Turkish company reached an agreement with the city and the premises were allocated to a job training center.

Nevertheless, many other of these places go unnoticed. Clara, although she lives very close to one, did not know that there was a ghost supermarket a few steps from her house until the subject came up in a conversation with her mother-in-law. “The bikes go from here to there constantly, but they don’t bother any more than any other motorcycle and in front of the warehouse I don’t see anything,” he explains.

The truth is that, for the moment, companies that promise to take home shopping in a ultrafast continue to proliferate, camouflaged in the neighborhoods and sheltering the frantic races of the pickers. Maybe you have them closer than you think.