Jessica Chastain, wearing a custom Gucci sequined dress, won the Oscar for best actress for her eponymous role in The Eyes of Tammy Faye 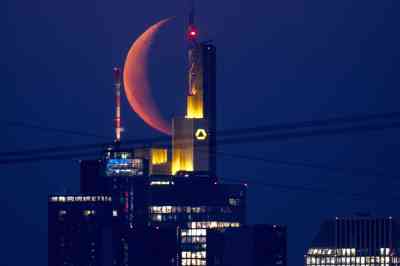 A blood moon, so-called when the moon appears red as a result of light from the sun being refracted by the Earth, was visible above the banking district in Frankfurt 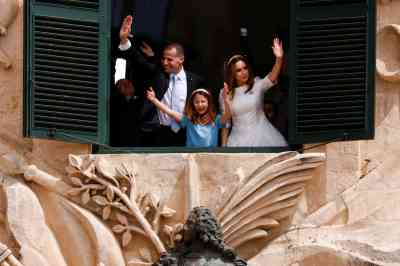 Robert Abela, the prime minister of Malta, waved to supporters with his wife, Lydia Abela, and their daughter, Giorgia Mae, after he was sworn in for another term following last week’s general election 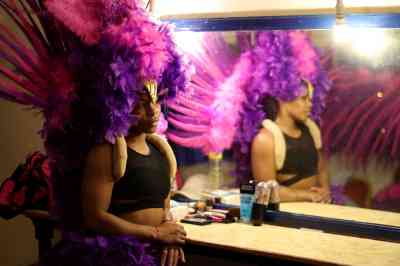 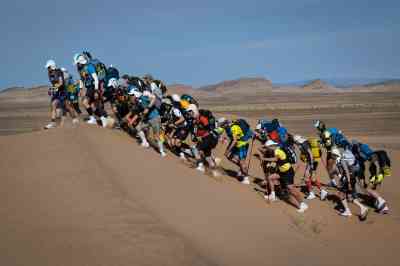 The second stage of the Marathon des Sables, an annual 250km race through the Sahara in Morocco, got under way last week and is due to finish tomorrow 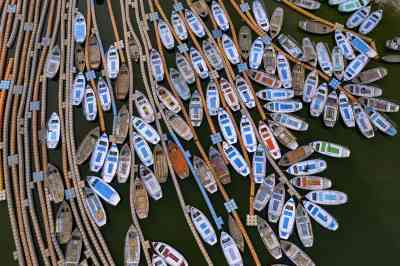 Boats tied up on the Yamuna River, which is considered sacred by Hindus, in Prayagraj, India. The river is the longest tributary in the country 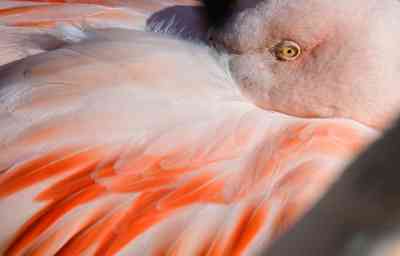 A flamingo keeps a beady eye on the camera at Berlin Zoo, which is home to more than 20,000 animals of nearly 1,400 species 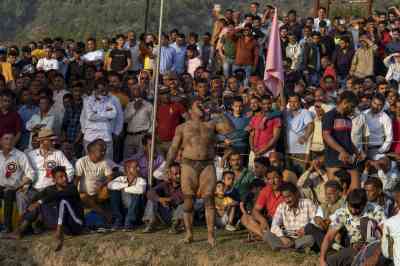 A wrestler gets ready for his next match at a local fair in Dharmsala, India. Such local fairs, once an annual feature, are slowly returning after being canceled during the pandemic 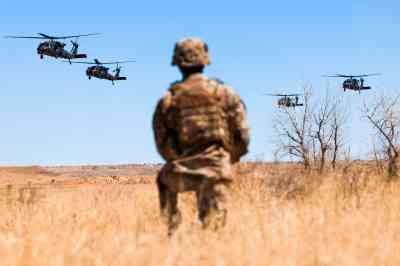 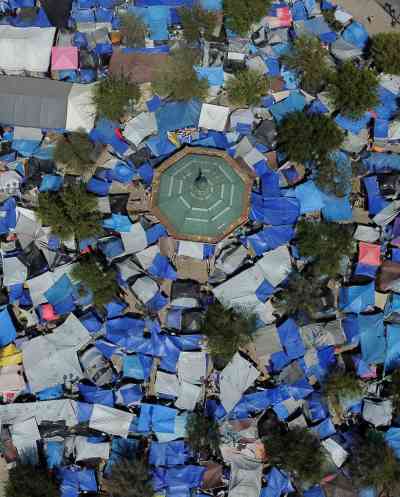 Nearly 2,000 migrants are living in a makeshift camp on a public square in Reynosa, Mexico. Many are hoping for asylum across the nearby US border 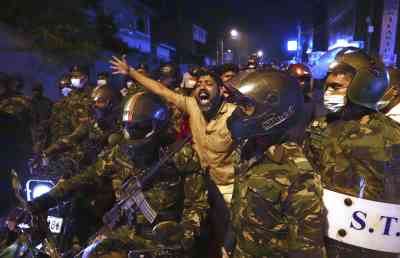 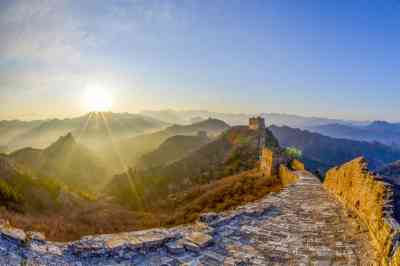 Rain makes way for a beautiful sunrise over the Jinshanling section of the Great Wall of China in Chengde, Hebei Province 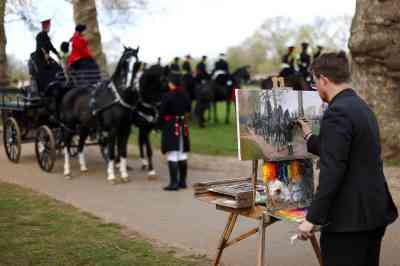 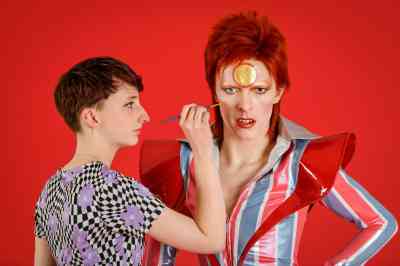 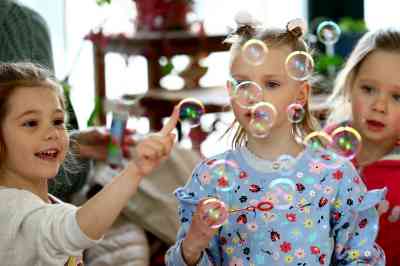 The German charity Arche has launched Classroom for Ukraine, a school project to help children who have fled the war 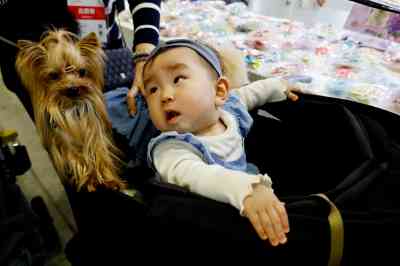 A 9-month-old baby girl and 11-year-old pet dog share a pram at Interpets, an international fair for pet products and services, in Tokyo 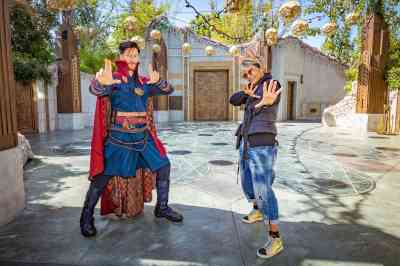 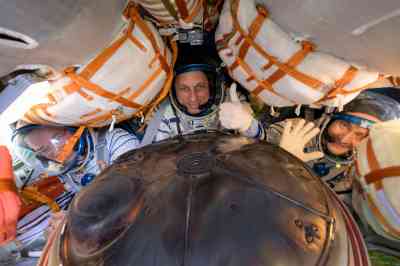 Mark Vande Hei of Nasa and Anton Shkaplerov and Pyotr Dubrov of Roscosmos landed in a Soyuz MS-19 spacecraft in a remote area near the town of Zhezkazgan, Kazakhstan. Vande Hei and Dubrov had logged 355 days aboard the International Space Station. Vande Hei’s mission was the longest single spaceflight by a US astronaut in history