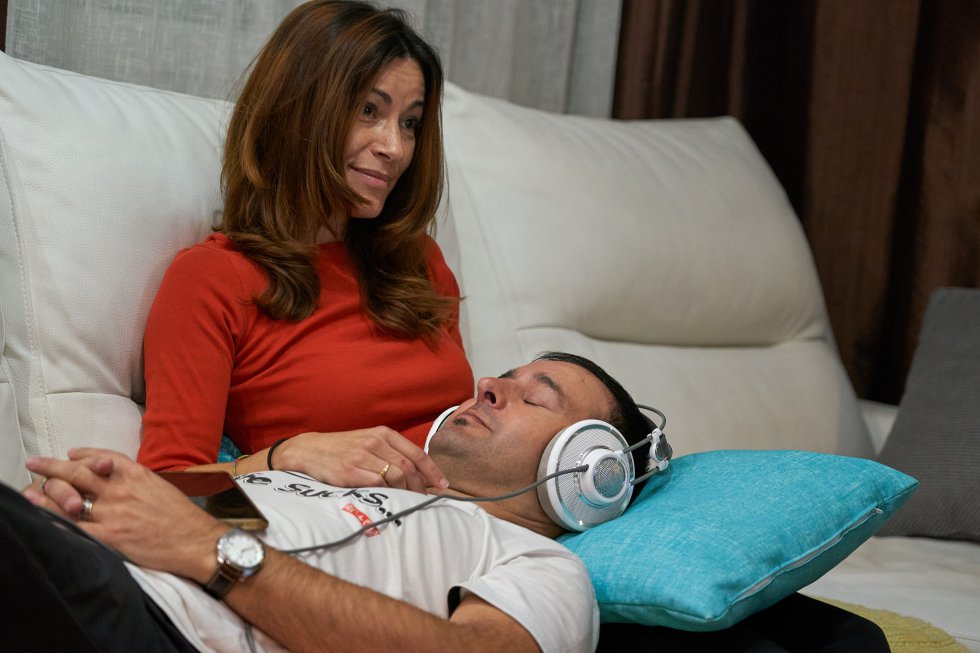 “My deepest admiration/envy to people who can eat a square of chocolate and stop there,” says @DanielFez in a tweet that accumulates more than 30,000 likes and that starts a delicious conversation that I read to the end, as if the cocoa really melted in my mouth. There are tender, bland, tasty, complicit comments and they all weave a lullaby, something that I dare to name as a kind of virtual intimacy, if such a thing can exist.

My deepest admiration/envy for people who can eat a square of chocolate and stop there.

I admit that it is often difficult for me to inhabit the everyday, it is difficult for me to name it, contain it, let alone understand it. That is why I recognize the ecstasy when that moment arrives when I finally savor that essential part of existence, when the most common gesture is charged with meaning, symbolic power and truth. Perhaps there is nothing more exquisite than that spongy morsel, that cupcake, that of Marcel Proust, which in a gesture undoes a biography and illuminates a truth made of time, history and saliva. But the everyday, like good literature, is difficult. Sometimes it escapes us, we get confused or we are neglected. The everyday is the womb of intimacy, but it is usually surrounded by the elements. “It’s passing me by, passing me by. Life,” writes Nicholson Baker in A matches box to summarize this feeling that grips the guts when the most immediate reality —and consequently intimacy— is emptied of meaning, tension and vital eroticism.

That is why I would like to pay tribute to that Gallic village of ordinary workers who resist on Twitter. They and they are like a warm fireplace between the cries, the urgencies and the sentences of this network. All these people, their voices, their threads and their concerns, many days seem to me the most striking and authentic of today, just as the best literature often rocks in the arms of what is bland or looks right where no one is watching. I believe that without those vanishing points nothing would make sense, nothing could be read and nothing could be understood.

Do you also suffer from the syndrome “I fall asleep on the couch watching TV, eyes widen if I go to bed”?

“Do you also suffer from the syndrome I fall asleep on the couch watching TV, eyes widen if I go to bed?” asks @LaHomonima to the souls that live behind the algorithm. And immediately they appear, like ghosts of our present. “It doesn’t happen to me, but I’ve found that I need to listen to the radio with headphones to go back to sleep. Some podcast by Aimar Bretos, Javier del Pino or Coffeemaker. In 15 minutes I’ll be rock again”, replies @PauMuCu. And the thread continues with dozens of nuances and confidences written surely at night, at those hours when the mobile screen lights up like an old candle.

And in this thanks to the everyday workers, I think it’s fair to award the podium to perseverance to the @PeliDeTarde account, which defines itself as a space “in defense of that much-maligned film genre.” I read your threads and listen to my mother’s breathing on the neighboring sofa in some soporific session of my adolescence. I get his warmth and the blanket that he threw over me so that I wouldn’t catch cold. “How long does it take you to fall asleep after “Based on real events” appears on the screen?” asks @PeliDeTarde. And @Ataulfo ​​replies: “When she cuts the vegetables in front of a window overlooking the street with many trees…”. And then I know that no, that life is not passing by, not even on Twitter.