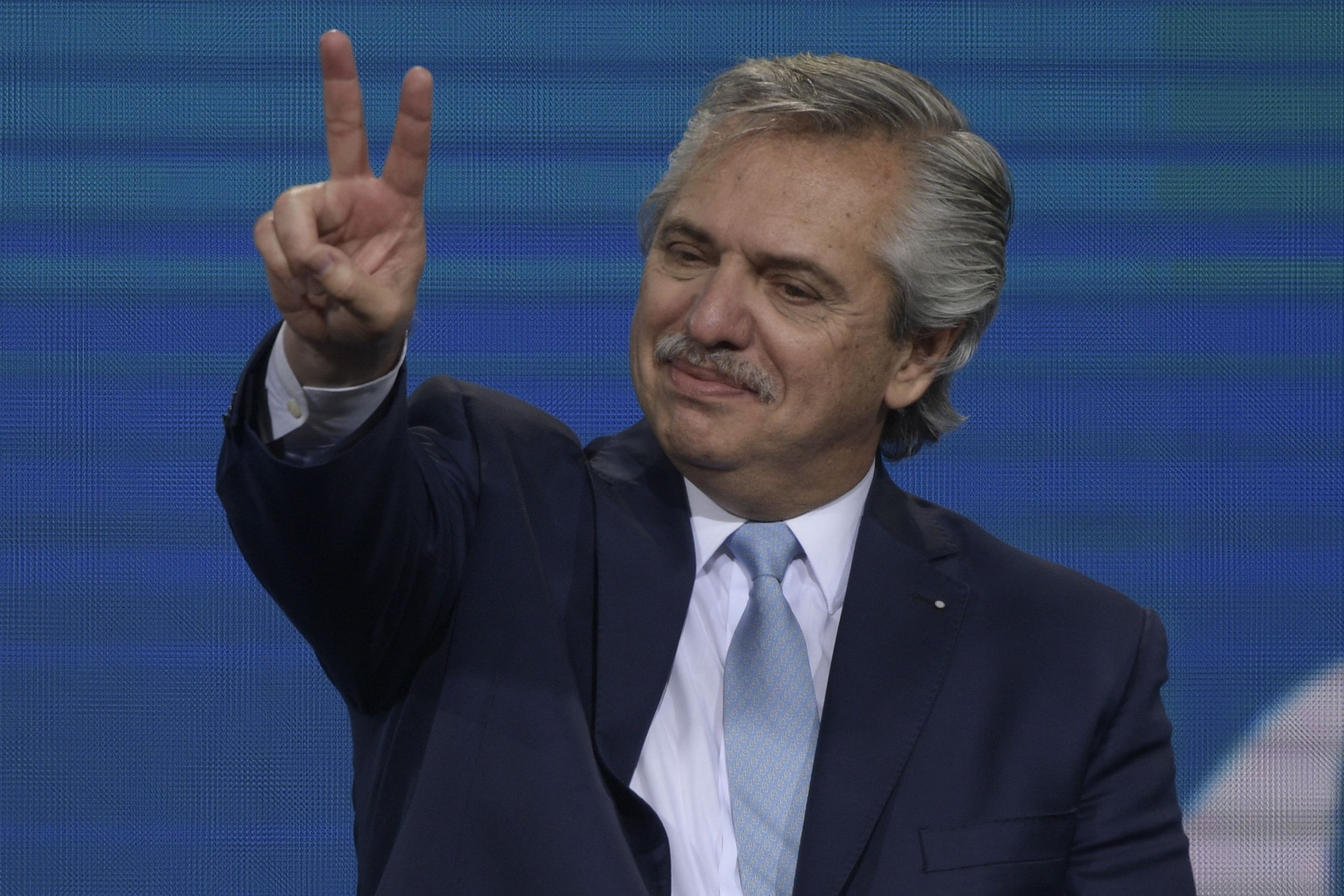 Argentina is in a certain way an unviable country, whose political system is incapable of deactivating the obstacles that prevent inclusive development. The sociologist Juan Carlos Portantiero synthesized it with his notion of the “hegemonic tie”, a situation in which two forces have the power to veto projects prepared by the other but not to generate basic agreements. For much of the twentieth century, the intervention of the military kicked the game. Since 1983 there have been no coups d’état, nor are there any signs: the elections channel a dispute that is resignified and defined by the crack. There is alternation and the two great coalitions channel the expectations and disappointments of the electorate. This Sunday, November 14, it happened again, with the midterm elections to renew half of the Chamber of Deputies in all provinces and a third of the Senate in eight.

The simultaneous and mandatory open primaries (Paso) had already announced a tough defeat for the Peronist government, which loses the control it has had over the Senate for the last 38 years (with 97% of votes counted, it remains with 34 of the 41 seats he had and loses the quorum). At the country level, more than 10 points separated Juntos (main opposition coalition) from Todos (government coalition), which confirms the leadership announced by the primaries in most provinces.

Las Paso had also anticipated the emergence of Avanza Libertad, a new party led by an anarcho-libertarian, Javier Milei, which reached 17% of the votes in the City of Buenos Aires (three points more than in the primaries). The party grew driven by aggressive and messianic leadership. He enters the Legislature with three seats and it remains to be seen how deep his ultra promises may have in a Congress with 257 seats. It can work as an amplifier of extremism, but it can also deactivate it. Argentina is a federal country in which reaching the national Executive implies having a presence in the territory. Mauricio Macri learned it when he articulated the alliance with the historic Radical Civic Union that allowed him to reach the Presidency. The opposition celebrates the new window of opportunity, but with several leaderships in the race and the rebirth of radicalism, between now and 2023 there will be an eternity. By another course, the strength of the Buenos Aires (city and province) can begin to strengthen a latent cleavage between the center and the periphery. Do youRemake of unitarians versus federals, from the times of the founding of the country? We will see. Other emergencies underpin the discussion today.

The next agenda is the eternal agenda: inflation, poverty, debt. Between 1970 and 1975 the inflation rate was around 38% per year. During the dictatorship (1976-1982) it climbed above 200%. The first democratic government, led by Raúl Alfonsín, lived with three-digit rates (300% and rising), until all records were broken in 1989: it reached 3,079%. It looks awesome. It was thus and surely the uncertainty of those days explains why the stability achieved by the Peronist government of Carlos Saúl Menem (1989-1999) was so difficult to replace, despite the corruption and dismantling of the State of that lost decade. 2001 was a time change that the boom of the commodities shaped by the years of Kirchner governments. But the bonanza ended and the economic problems returned. Former president Mauricio Macri (Cambiemos, 2015-2019) stopped governing with 50% annual inflation. It remains at similar levels today. According to Indec (official data), today 40.6% of the population is below the poverty line. Other indicators raise this figure by up to 10 points. How to sustain the social contract with half of the people living in poverty, precariousness and informality? Above, the debt: the current debt, which grew during the last years of the Macri government, exceeds 100% of GDP and the commitments and negotiations with the International Monetary Fund take away sleep from (and have been a source of dispute between) those who today they hold power and surely also those who aspire to have it.

After the defeats in Las Paso there was a government crisis, accusations and nonsense flew, emergency aid plans and quick openings after so many restrictions. Vice President Cristina Fernández de Kirchner promoted a reshuffle of the Executive that did not cushion a sure blow and that is why today they leave her as the main loser. President Alberto Fernández was destined to lose and continue to weaken his power. Is there a new outbreak coming, like the one that in 2001 seemed to move the foundations of Argentine politics? Will Kirchnerism survive? Are Alberto Fernández’s days in the Presidency numbered? There are always rumors, for all tastes. But these are neither more nor less than legislative elections. Many things can change, but a social explosion does not seem to be in sight in the short term. The 2001 one had a lot of spontaneous and also something of orchestrated. There is no data that makes a massive exit likely to demand that everyone leave, nor is an economic collapse expected. Regarding the destabilizing intention, there do not seem to be actors with the capacities for such mobilization who would benefit from such a scenario.

Peronism will need time to rearm itself – something that throughout history it has been able to do in many ways. Kirchnerism, even though it is a great loser, will not leave the scene. Neither in the coalition of the Front of All nor in that of Together for Change are there figures that can or want to fuel the outbreak. Neither are palace intrigues likely to seek the resignation of Fernández. If something like that happens, the ways of resolving the conflict would be, once again – as happened in 2001 – the institutional ones. In the Argentina of the hegemonic tie, polarization works, because it manages to channel the frustrations of the electorate. It cannot be ignored that the two great coalitions collected more than 70% of the electoral preferences at the country level, something almost unprecedented in the context of Latin American fragmentation. Institutional adaptation mechanisms continue to function.

However, the social contract fails, because it is not possible to build the bases for the consensus of the fundamental policies that manage to overcome cyclical crises, end inflation, poverty and debt. The glass is half empty.