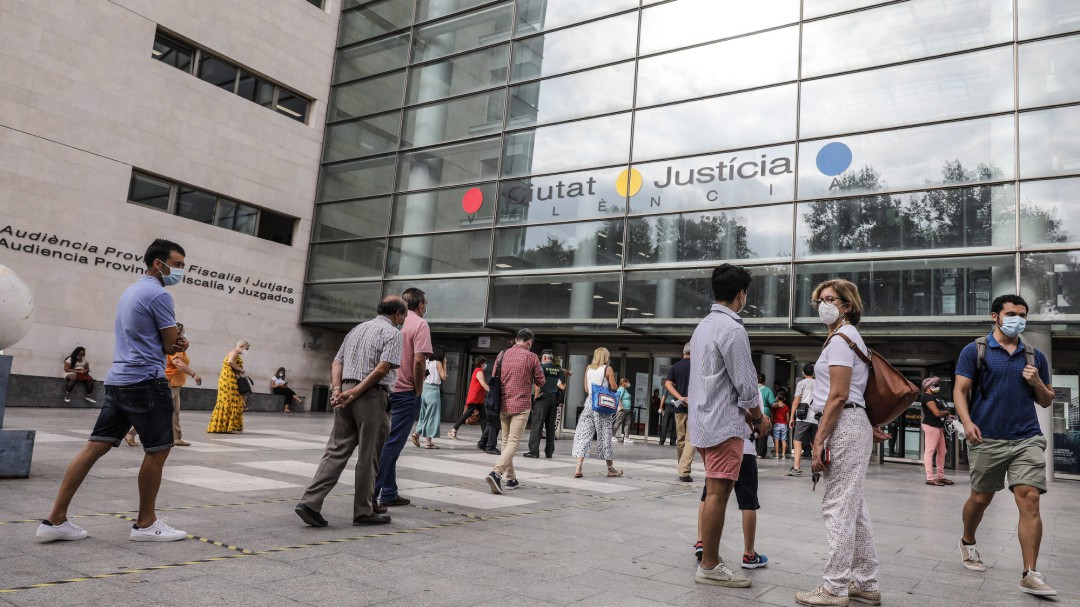 The Valencia Court has decided to file the case opened for the money laundering of several of the defendants in what is known as the smurfing case. In this case, fifty people are accused, including councilors and advisers of the Valencia City Council during the time in which Rita Barberá ruled.

The decision of the Hearing affects thirteen of the defendants, among which there are several former councilors, who had filed an appeal against the decision of the Examining Court number 18 to open an oral trial.

Specifically, the room of the fourth section of the Provincial Court has decided the provisional file of the case opened against the councilors María Jesús Puchalt, Paco Lledó, Vicente Igual, Silvestre Senent, Lourdes Bernal, Félix Crespo and Beatriz Simón, all councilors of the group popular in 2015, which is the year in which the investigated facts go back. To these seven councilors we must add six advisers also from the popular group.

According to the car, to which Cadena SER has had access, only the delivery of money is proven, but there are no obvious indications that it was returned and therefore the commission of a crime. Moreover, the court believes that the effort that some made to convince the rest to collect the laundered money reinforces the thesis of generalized passivity.

The order concludes that “in no way can it be sustained beyond the space of mere suspicion.” According to the text, it cannot be shown that “the appellants received the dirty money and committed the crime charged.”

This hearing order is the first of other cars that will arrive in the next few hours as the appeals presented by the lawyers of the fifty people processed are processed.

Satisfaction in the Popular Party

Before the Order of the Provincial Court, the Popular Party of the Valencian Community wants to convey its satisfaction for the dismissal of the case that affected former councilors and advisers to the government of Rita Barberá.

“We are very satisfied. Today Justice has been done. We have always shown our utmost respect and prudence to the timing of judicial processes. And we will continue to do so. Time puts things and people in their place. We must avoid parallel trials that violate the presumption of innocence, such as the ones that have taken place in this case ”, stated the General Secretary of the Popular Party of the Valencian Community, María José Catalá.

The General Secretary of the PPCV and president of the PP of the city of Valencia has “lamented the suffering that our colleagues have had to go through during these six years and the times that the work and legacy of Rita Barberá and of your team. In politics not everything goes. Who is going to repair so much damage now? Today for dignity the left should ask for