Skip to content
Home News The vaccine against sadness, the good and the strong | Opinion 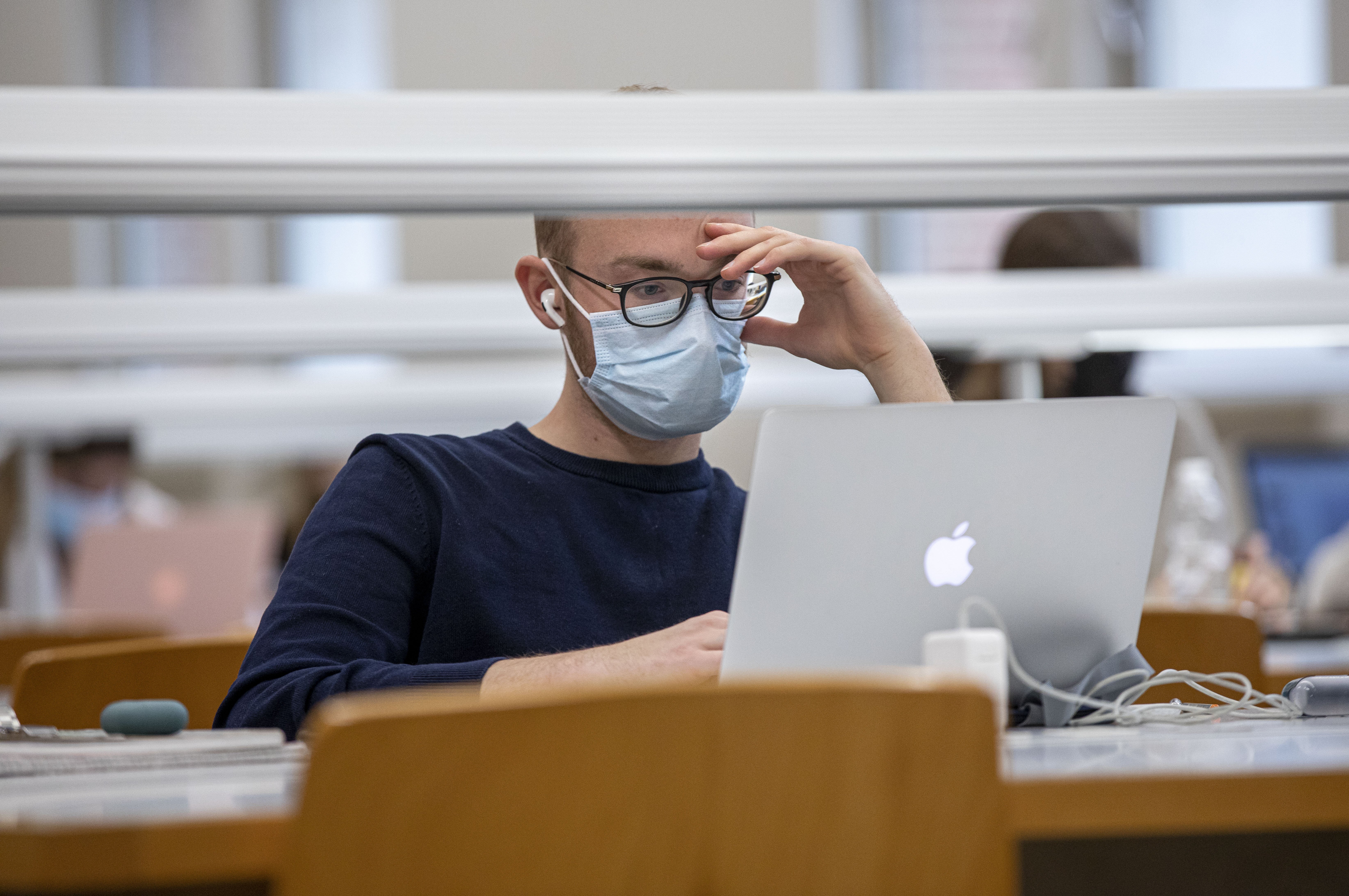 We have all been sad at times, but perhaps never before have there been so many sad people at the same time. Since the beginning of the pandemic, anxiety and depression are four and three times more frequent in Spain and the figures are similar in the rest of the world. According to studies, it is not an exaggeration to say that we face the greatest penalty of all that the world has known. From individual sadness treated in therapy, we move on to a social and global affliction that requires a cure capable of penetrating (and healing) the social fabric. The sadness before the covid consisted of the loss of something, an intimate, heartbreaking and individual farewell. Throughout life we ​​can lose the certainties, the securities, the friends, the love, our loved ones. The difference from post-pandemic blues is that all of a sudden, many people lost all of these things at once. Worse still, we were millions of concurrent souls who shared the same affliction. A simultaneous penalty that humanity has known for the first time in the year 2020, while a threat appeared for which there was no escape anywhere in the world. And while denial has been (and continues to be) the lair of the most frightened (and least empathetic) people on the planet, they too have suffered grief, in their case in the form of anger that is nothing more than the harsh echo of his grief.

Some will say that sadness has always existed and that your anatomy has not changed. After all, from the beginning of time until today, whoever suffers a pain thinks that it is eternal and that it is endless. The point is that, in the face of an ailment of this type, the only salvation, beyond the momentary rescue of the drugs, can only be to look elsewhere, where the pain does not reach with its black mark. And to achieve that feat, help in the form of therapy or medication is often necessary. However, for the first time it happens that there is nowhere to look. That it is no longer possible to imagine a single corner free from threat.

And it is true that at the beginning we all reread Albert Camus and Daniel Defoe and compared this pandemic with other pests, but the truth is that those produced national and, at best, continental sentiments. And if they affected everyone at the same time, the truth is that most did not know it and certainly did not feel it. However, on this occasion, the information has also been deployed virally, simultaneously and concurrently and this is something that, although it does not modify reality, it certainly does change (radically) the way we relate to it.

The feeling is new, okay, but once we have learned to feel it, it also turns out that we cannot stop experiencing it. Because if we humans like something, it is repeating over and over what we know how to do. That is why we can affirm that, beyond the epidemiological aspect, from the sentimental point of view, the covid will never go away. We have learned to feel reality in a suffocating and universal way and now we cannot stop doing it. In the same week we can talk about a global merchandise crisis, international shortages, the power of superbugs, that children will soon die from a knee injury or that in a few years we will only be happy in virtual realities that Marc Zuckerberg will exploit commercially. We handle these ideas as if they were part of the real, and yet they are all made with one foot in the truth and the other in the semantics of universal threat. The world, no matter how much science and statistics want to advance or measure, will always be as we imagine it. And now we imagine him sad and suffocating. That is why every day it will be more so.

The question then is how do we get out of here? Is there a vaccine for sadness? Greater psychological attention is demanded for those who suffer from it and it is evident that it is essential. However, in order not to collapse the system, a radical solution is urgently needed, the inoculation of which is massive, capable of penetrating our education, our sense of solidarity and our very idea of ​​progress. Psychological treatments are hot cloths for those who have already been infected, but our society and our culture need a deep review on the things that save us from fantasies, illusions and fears. And what are these things? Well, basically all those that we have reviled, all those that for years have been expelled from public life, from the political agenda and from social priority. Medicines such as poetry, philosophy, “dead languages” (whose name speaks of what we have done with them), knowledge and, ultimately, social training in that valuable human capacity that consists of loving things for themselves themselves.

There is no other known soul food, yet at the same time, it is becoming increasingly difficult to love things for what they are in a world where everything is steeped in utility and interests. Because how do we know that we love something (or someone) for what it is? The question is difficult, although a first approximation might suggest that the love of things is just the opposite of the usefulness of things. The vaccine against sadness would therefore consist in loving the useless. For example, studying is soul food, yes, but studying Greek is more comforting for young disciples eager to learn than it is for those who learn English out of the need to fill out a curriculum. Reading is another food, yes, but it is not the same to open the newspaper with avidity for information than to open a book of poems by Wislawa Szymborska. Poetry is a superfood of the soul, that is clear. But there it is, marginalized and piled up in the storage room of useless things. In this sense, a contingency plan against sadness could start by subsidizing poetry recitals, setting up shopping centers on purpose or developing a philosophy festival in Zendal.

See also  What is Wordle? How to play Wordle, UK reset time, words to try and spin-off games Nerdle, Quordle and Worldle

“God was going to believe in a man / good and strong, / but the good and the strong / are still two different men.” These verses were written by Szymborska about the 20th century. It is impossible to read them without the threat succumbing to its humanity. Perhaps the first step to loving things for themselves is knowing ourselves to be mortal.