Skip to content
Home News The United Kingdom, Germany, Italy and the Czech Republic confirm their first cases of the new variant 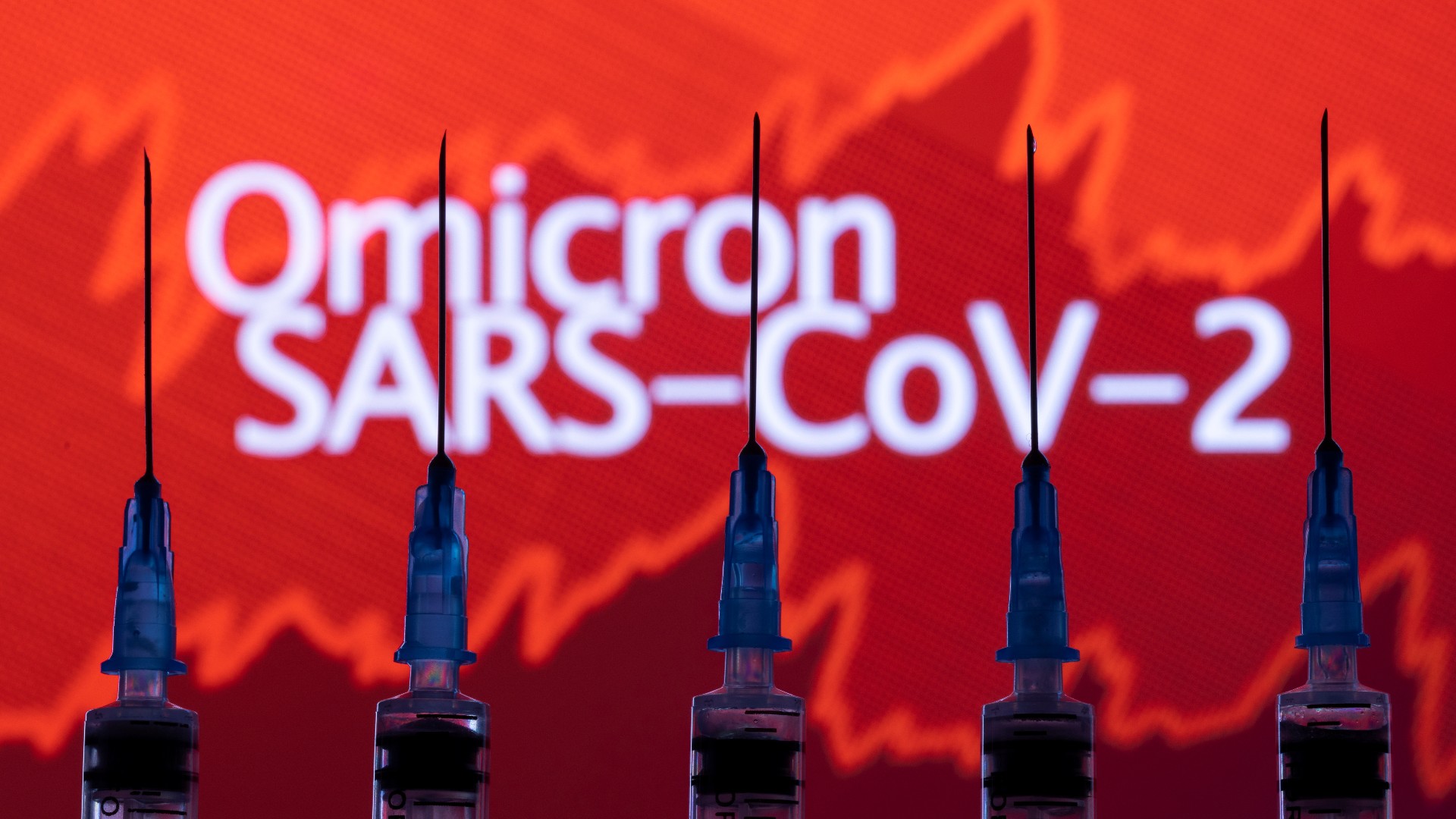 Concern about the new variant of COVID persists and this Saturday Germany, the United Kingdom, Italy and the Czech Republic have reported their first infections, six in total that are added to the one confirmed this Friday in Belgium (the first in Europe).

The British Government has registered two, the same as the German region of Bavaria, while Italy and the Czech Republic each have one.

Also, Investigate the infections of 61 passengers on two flights from South Africa what have they given positive for coronavirus after landing in Amsterdam, where they were subjected to a PCR upon arrival in the Netherlands when the ban on flights from southern African countries came into force.

And in Denmark, the Ministry of Health has issued a statement in which it acknowledges that it has a “reasonable suspicion” of which could be the first two cases of the new strain, something to be confirmed in the next few days. “The two people who have been infected have been in South Africa and are now isolated and the authorities are in the process of tracing a third link … and they are working hard to get this same warning out to everyone who was in the same plane “

The mask returns to the UK

Several European countries, such as the United Kingdom, have responded by recovering old restrictions to a variant, dubbed the omicron, which already led the European Union countries this Friday to suspend travel to southern Africa, where the first cases were detected.

British Prime Minister Boris Johnson has announced after the first two cases on British soil that several restrictions are returning, including wear a mask in shops and public transport and that all travelers undergo a PCR test, and not antigens, upon arrival in the UK.

The Conservative leader, who before the summer he lifted all the limitations in England, has underlined, in a press conference collected by Efe, the importance of “buying time”, minimizing infections, until experts determine the effect of the new variant, which, he says, “seems to be transmitted very quickly” and “between people with the complete vaccination schedule “.

Johnson emphasized that his government “is not going to ban travel,” but from now on, and at least until these regulations are revised in three weeks, the Vaccinated people arriving on British territory must have a PCR test before the end of the second day of their stay and stay isolated until they receive a negative result.

Until now, those vaccinated from authorized territories only had to undergo an antigen test. Apart from this change, the regulations remain the same for non-immunized people. All positive cases are to be confined for ten days. The head of the Government has indicated that, although it is not known how effective the vaccines against the new variant will be, it is believed that they will “offer protection” especially to avoid becoming seriously ill, for which he urged everyone to take the dose booster as soon as they get the appointment.

The new variant is detected just when in Central Europe the incidence is skyrocketing. Austria, confined since Monday, it exceeds 2,000 cases per 100,000 inhabitants in 14 days. The Czech Republic also breaks record of infections. Its incidence is close to 2,000. Germany exceeds 800 cases per 100,000 inhabitants and closes the worst week of the pandemic.

On The Netherlands from this Sunday the restrictions will be tightened. Nightlife, bars, restaurants and most shops will be closed for a month from 5:00 p.m. It will also be mandatory to wear a mask in the institutes.

Belgium from this Saturday bars and restaurants closes at 23.00 at night. An hour before, at 22.00, they will do it at Czech Republic, which has been in a state of emergency since Thursday.

Slovakia, which confined the entire population for two weeks on Wednesday, tries to quell the world’s fastest increase in infections. Only 43% of its population is immunized. On Monday those not vaccinated will have to present a negative test to go to work. AND France extends from this Saturday the third dose to over 18 years. It will be mandatory to renew the COVID passport.

Spain, for its part, will require a negative coronavirus test for all travelers from high-risk countries – currently Botswana, Swaziland, Lesotho, Mozambique, Namibia, South Africa and Zimbabwe – carried out a maximum of 72 hours before entry regardless of whether they are vaccinated.

This has been ordered by the Ministry of Health in a general provision of the order of the General Directorate of Public Health regarding the health controls to be carried out at the points of entry in Spain and which the BOE has published this Saturday.

In addition, it will only allow the entry of people from the United Kingdom with a vaccination certificate from next December 1 and not as before with negative diagnostic tests for COVID-19 or having overcome the disease, due to the appearance of new variants of the disease. virus.