Skip to content
Home News The United Kingdom, Australia and Canada join the US diplomatic boycott of the Winter Games in China | International 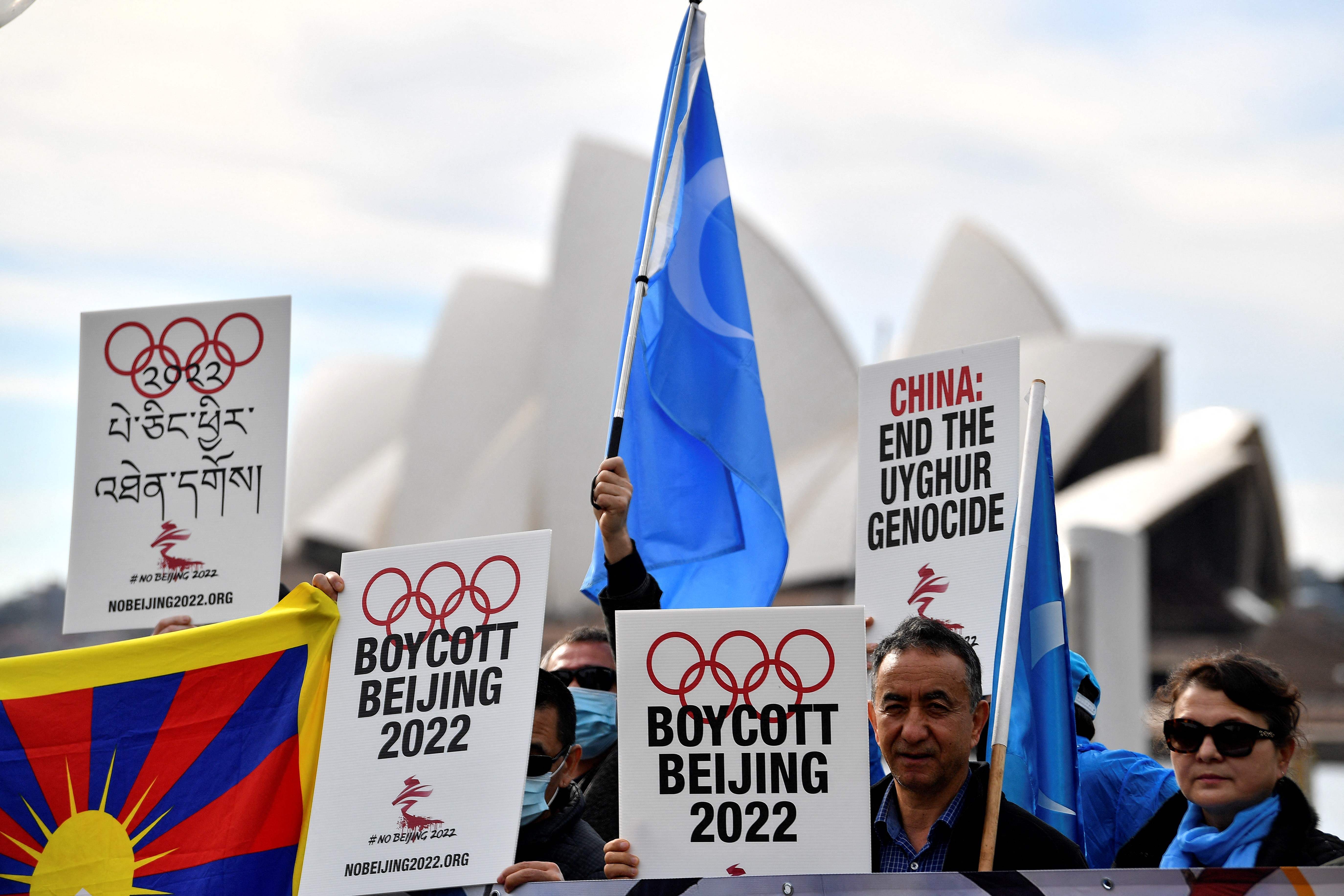 Australia, the UK and Canada join the US in its diplomatic boycott of the Beijing Winter Olympics in February. Australian Prime Minister Scott Morrison; the British, Boris Johnson, and the Canadian, Justin Trudeau, made their decision public yesterday. Other allies are considering joining the US initiative to protest what the White House defined on Monday as China’s “atrocities” on human rights.

A few hours later, British Prime Minister Boris Johnson joined in: “There will be a diplomatic boycott of the Winter Olympics in Beijing (sic). No minister or public official is expected to attend these games, “Johnson said in the House of Commons. It was responding to a direct question from Ian Duncan-Smith, former leader of the Conservative Party and spokesman for the most belligerent parliamentary group against the Chinese government. “I do not think, however, that sports boycotts are something reasonable,” replied the prime minister in response to demands for a more severe response to the “brutal and dictatorial regime in Beijing.” The escalation in the Chinese government of Xi Jinping’s crackdown on democracy activists in Hong Kong or against Uighurs and other minorities in the Xinjiang region has forced US President Joe Biden, who vowed to make human rights a pillar of its foreign policy, to take some action.

The Australian leader, Morrison, has justified the decision by referring to the lack of response from Beijing to various questions raised by his country on two issues: the alleged human rights abuses in the western Chinese region of Xinjiang, home of the Muslim Uighur minority, and also to the trade barriers adopted by Beijing to the detriment of Australian imports. “It is therefore not surprising that Australian diplomats do not travel to China to attend these Games,” the head of government told reporters in Sydney.

Trudeau, for his part, explained to journalists that they had made that decision due to “repeated human rights violations by the Chinese government,” reports Reuters.

China has already reacted to the Australian Executive’s announcement and has done so in a less angry tone than it used after learning that the United States would boycott the sporting event. If the US announcement prompted Beijing to warn Washington that it would “pay the price” and threaten retaliation, the Chinese reaction to Australia’s decision has been to declare, through Foreign Ministry spokesman Wang Wenbin: ” Whether they come or not, nobody cares. ” The spokesman also stated that Australian politicians are engaged in “political posturing”. “Australia’s decision not to send political representatives to the Games shows that Australia is only blindly following what others are doing. They are not able to distinguish right from wrong, “Wenbin said at a press conference.

China has repeatedly denied allegations of abuse in the Xinjiang region and defined the accusations against it as “fabrications.” The Administration of President Biden considers that the Chinese authorities are guilty of a genocide against the Muslim minority in Xinjiang.

Ties between Australia and China, its main trading partner, are in crisis after Canberra banned the 5G broadband network of the Chinese multinational Huawei Technologies. Canberra’s calls for an independent investigation into the origins of COVID-19 have also angered the Chinese authorities, which responded by taxing imports of Australian products such as barley, beef, charcoal and wine.

The boycott announced by the United States, Australia and the United Kingdom only concerns diplomatic representatives as athletes of these three nationalities will compete in the Games. The Australian Olympic Committee has already indicated that the decision will have no impact on the preparations of its athletes to attend the event. “Diplomatic decisions” are a matter for governments, the institution pointed out.

Germany, for its part, has left up in the air whether its government will join the diplomatic boycott while Russia – whose president, Vladimir Putin, has been invited to attend the opening ceremony of the Games – has called not to sports and politics are mixed.

Japan is also analyzing the possibility of not sending members of its Cabinet to the Games according to government sources cited by the newspaper. Sankei Shimbun. New Zealand announced on Tuesday that it will not send any diplomatic representation to the Games either, although it justified its decision on health security reasons as a result of the covid-19 pandemic.

The Winter Games will begin about six months after the Summer Games, which were held in Tokyo a year late due to the covid-19 pandemic. “We always ask for the greatest possible respect and the least interference from the political world,” said Juan Antonio Samaranch, who directs the International Olympic Committee’s coordination panel for the Beijing event. “We respect the decisions made by political bodies,” he added.

The US diplomatic boycott, encouraged for months by some members of that country’s Congress and human rights groups, has been decided despite an effort to improve ties between the two nations that crystallized in a video conference last month between the president. Biden and his Chinese counterpart Xi. The United States plans to host the 2028 Summer Olympics in Los Angeles, California and is preparing to bid for the 2030 Winter Olympics in Salt Lake City, Utah.

If other countries do not join in the boycott, it would undermine the message that China’s human rights abuses are unacceptable, warned Bonnie Glaser, a China expert at the think tank German Marshall Fund of the United States, at a congressional hearing. from the United States on Tuesday. “The only option we really have is to try to get them to join us in this coalition,” said this expert.