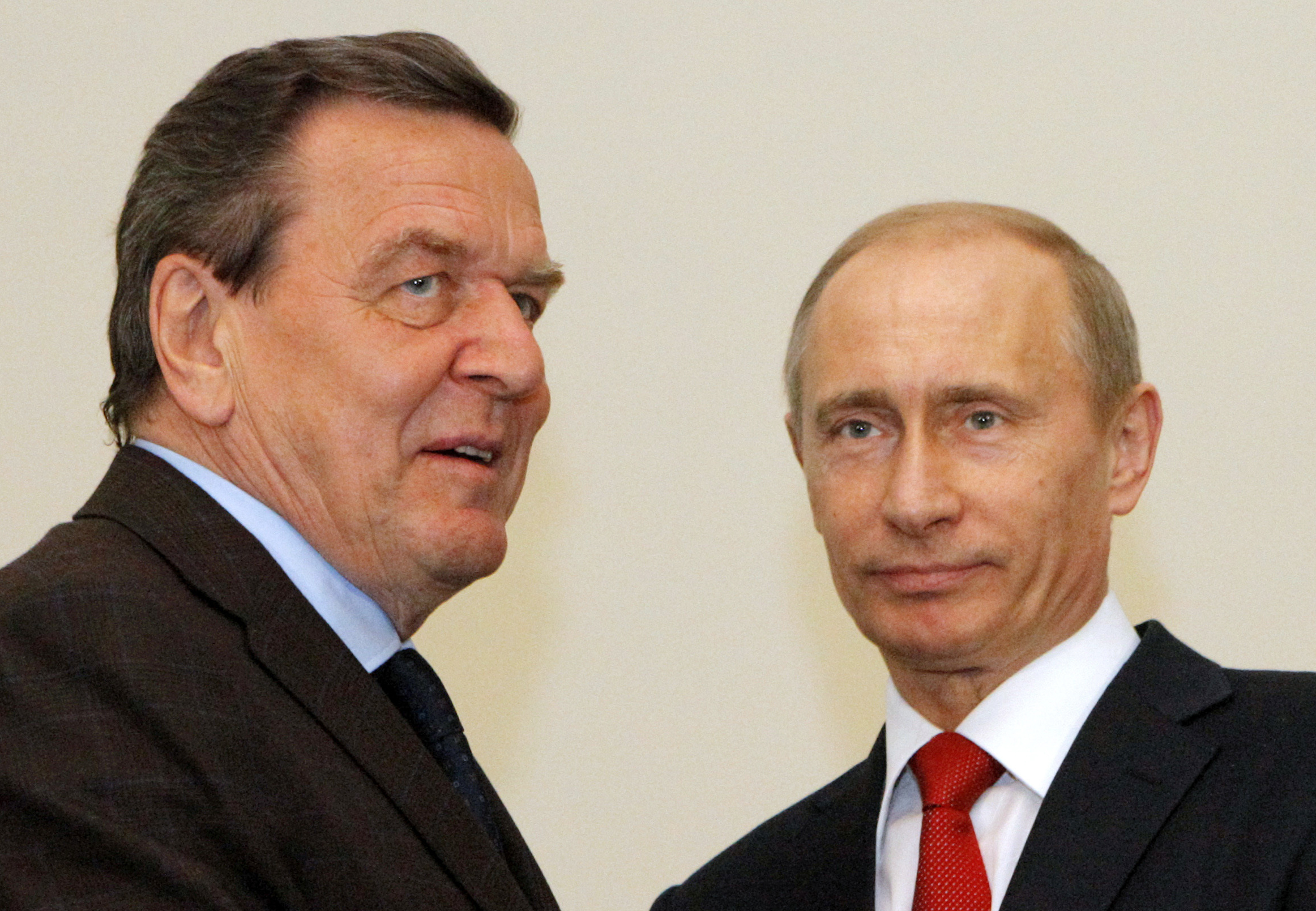 One aspect of political leadership is confronting your own side with the uncomfortable questions. This is what NATO has to do with Germany. There is no chance that the organization will succeed in curbing Putin’s territorial ambitions if it does not resolve the German issue first. Here are the three questions I think you need to ask him:

Should Russia violate Ukraine’s borders, would you agree to stop Nord Stream 2, even if Russia initially limits its invasion to a small part of the country?

If Russia invaded a NATO country, would they vote to activate the mutual assistance clause established in Article 5 of the North Atlantic Treaty?

Do the SPD and the Länder governed by the SPD receive Russian money?

It is important that these questions are asked publicly. Otherwise, Germany will continue to play the game of confusion with its partners, as it already did with Nord Stream 2. Angela Merkel assured Joe Biden that the pipeline would be interrupted the moment Russia used energy as a strategic weapon. This is what Putin did already last fall, when he reduced the flow of gas. However, Merkel and Olaf Scholz did not consider applying sanctions against the conduit because the commitment was a lie from the beginning. Even if Germany agreed to discuss what would happen to Nord Stream 2 in the event that Russia invaded Ukraine, I bet it would go back on its word if the invasion actually took place. Germany is not going to sacrifice its energy security for the good of Donbas. The Germans are specialists in changing the rules of the game.

What is not fully appreciated elsewhere is the extent to which Germany has become an ally of Russia. It is not just about Gerhard Schröder, although his influence in the SPD is still very strong. There is a significant number of Germans who feel culturally and politically closer to Russia. They may not agree with Putin, but the Russian leader is some kind of familiar demon to them, while the average German has a hard time making sense of American leaders like George W. Bush or Donald Trump.

Let us remember the words of Frank Walter Steinmeier, the German president who said that his compatriots would not fight the Russians under any circumstances. However, where does this statement leave the principle of mutual assistance in article 5 of the Alliance treaty? That is why my second question is so important. In fact, I believe that the federal Parliament would not approve of Germany’s compliance with the article. Depending on who was in government at the time, the country could even veto the decision to apply it at the North Atlantic Council. NATO has to solve this first.

When I speak of coping, I don’t mean doing it in an angry or aggressive way. The blame game won’t help anyone. What I mean is to look for clarity in the positions. In Germany, the external repercussions of its policy are hardly discussed. One of the repercussions that is never talked about is the direct relationship between the German economic model and the ambivalence of German foreign policy. If your economic model is to run large and lasting current account surpluses, you are cultivating your vulnerability to sanctions. This is how the successive German leaders end up acquiescing to the dictators.

Many smaller European Union countries follow the same logic. That is why the EU never asks Germany uncomfortable questions about anything. The Union is full of Germanies in miniature. The sovereign debt crisis in the euro zone was as much about German surpluses as it was about Greek deficits. Germany successfully tried to frame the debate in terms of fiscal rectitude, and the European Union allowed it to get away with it.

I have already thrown in the towel with the European Union, but why does NATO allow Germany to play the same cheating game? One reason is that German diplomacy is better than its reputation says. She is playing clueless skillfully. But I think that the most important factor is the preconceived ideas whose origin goes back a long way. The elites of the United States have a great sentimental attachment to Germany. US military commanders remember Helmut Kohl’s courage when he placed medium-range missiles on German soil despite vociferous protests from his own party. They also remember the role played by Kohl after the collapse of communism in Europe. And of course they love his BMWs and his Mercedes. French elites, and French presidents in particular, define themselves based on their bilateral relationship with Germany, which France has always put ahead of the European Union.

This position is not sustainable, neither for the European Union nor for NATO. The most vulnerable point in the West is Germany. NATO has to choose between standing up to her or allowing Putin to win with the hidden help of her most loyal ally.

Wolfgang Münchau is director of www.eurointelligence.com
Translation of News Clips.