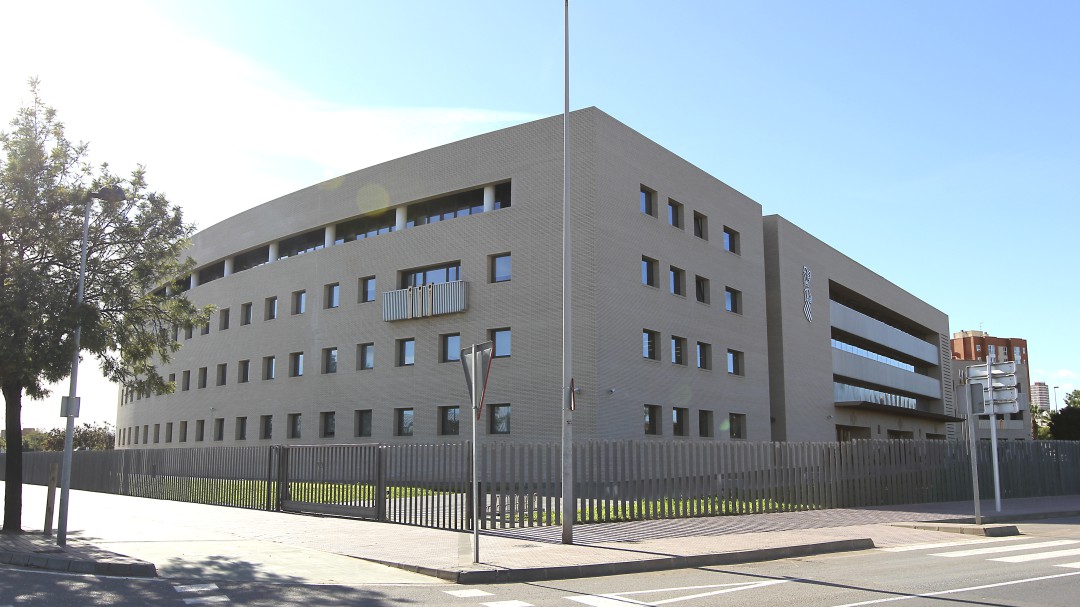 The first section of the Castellón Provincial Court has acquitted the two directors of Escal UGS of alleged responsibilities in the more than 500 earthquakes that occurred off the coast of Castellón due to gas injections on the Castor platform, which was closed in 2017.

The court has acquitted the defendants Recaredo del Potro Gómez, José Luis Martínez Dalmau and the company Escal UGS SL, of the crime against the environment and natural resources of which they had been accused -with risk to life and with concealment of information from the Administration-, without making a declaration on civil liabilities and declaring the costs ex officio.

This trial was seen for sentencing on November 15, in a hearing in which the prosecutor reaffirmed her accusation of an environmental crime, for failing to comply with the “concession decrees”, and the defenses requested the free acquittal of the accused for considering that there was no evidence of charge and that an “induced suggestion” was produced in the population.

In a sentence published this Tuesday, to which EFE has had access, the court observes the absence of fraud, considering it evident that “the conduct of the accused was intended to develop an industrial activity and not the pure intention of causing earthquakes (seismic events) capable of producing harmful or damaging effects “.

It also considers that the defendants were not aware that their activity “could generate a certain risk of damaging the environment and yet they would carry out the action (possible fraud)”.

In this sense, the court appreciates the fact that “they proceeded to analyze in detail the evolution of the induced seismicity and the gas injection rate was reduced after a precise analysis of the data, in addition to informing the authorities of said increase in seismicity. seismicity “.

“Thus, from the body of evidence practiced, we have been able to verify the absence of a will of the accused directly aimed at causing any kind of damage, not being able to appreciate an indifference of these accused to the serious risk that these seismic events would cause physical or material damage that finally did not suffer the citizens residing in Vinaroz and towns near the natural gas storage, “the magistrates detail.

This directly excludes “the subsumption of the facts in the crime against the environment, both in its fraudulent modality of article 325 and 326 CP, and in its modality of serious imprudence of article 331 CP”.

In short, the Provincial Court concludes that “the company Escal UGS SL, and its legal representatives, have observed the regulations in force at the time of the events, respecting the terms of the administrative authorizations and the pre-established operating parameters.”

All this “with the result that works in the case and that was not predictable at that time, from all of which it follows that the regulations on environmental protection were not violated, nor was there a serious danger that constitutes a specific danger. the result of the typical action, which determines the non-concurrence of the elements required by the criminal type for which the accusation is formulated, with the consequent acquittal for the accused “.

See also  Who is eligible for help with energy bills and council taxes?