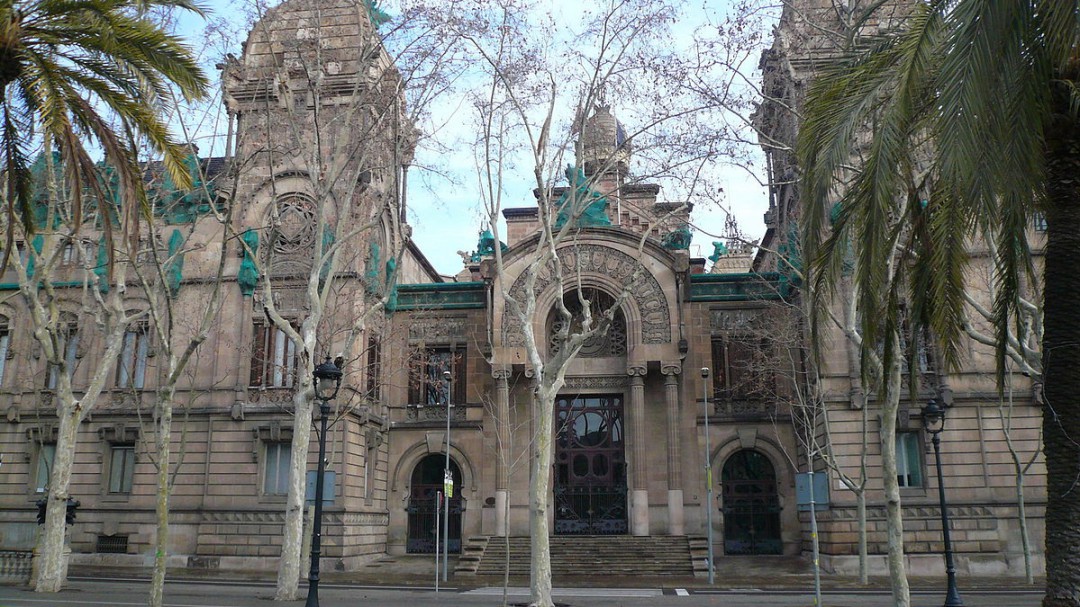 The Superior Court of Justice of Catalonia (TSJC) has condemned the Generalitat for the “unjustified and discriminatory treatment” it had with the national police and the civil guards during the COVID-19 vaccination with respect to the Mossos d’Esquadra.

In its sentence, the administrative contentious chamber of the TSJC condemns the Government for its “total lack of initiative” to vaccinate the agents of the National Police and the Civil Guard assigned to Catalonia and accuses it of having “delayed” the immunization of these policemen.

For this reason, in the face of this “passivity”, it annuls this inactivity, orders that the agents be vaccinated at the same rate as the other essential officials and obliges the Generalitat to pay up to 4,000 euros of the judicial costs of the Jucil and Jupol associations. Both police associations denounced the difference in the vaccination rate between squad waiters and local police with respect to the two state bodies.

On February 10, the security and emergency bodies of Catalonia began to be vaccinated, and on the 12th there was the first contact between the Department of Health and the Delegation of the Spanish government in Catalonia. On February 23, the Department of the Interior convened a meeting with the National Police and Civil Guard for March 4 and requested a census of the agents to be vaccinated. At the meeting it was agreed to send the census.

On March 7, after the request for doses of the vaccine to be supplied to the National Police of the El Prat airport on March 15, 16 and 24, the director of Health Services denied the doses, claiming that it did not comply with planned planning. On March 10, the Director of Services himself sent an email to the Director of Organizations and Professionals of CatSalut informing that they can now send the document of organization of the vaccination of the state bodies to the health regions, something that the director will do to the next day.

The following day, March 12, a batch of AstraZeneca was immobilized in Catalonia and on the 15th the Ministry of Health suspended vaccination with this vaccine for two weeks. On March 24, vaccination was resumed in the two state bodies with “various subsequent incidents.”

Thus, while local and mossos police began to be vaccinated on February 10, state agents began to do so on March 12, except for four who were vaccinated from 8 to 11 of that month. Therefore, on March 24, mossos and local police had vaccination rates between 67 and 79%, while the National Police and Civil Guard had percentages of 3.6 and 2.8%. In April, the percentage had risen to a fork between 6.3 and 10%.

Therefore, the TSJC concludes that the Generalitat acted with “passivity” and without taking into account the urgency to vaccinate some agents who had contact with many people. He also reproaches Salut for speeding up the procedures with the Mossos and municipalities and not doing the same with the National Police and the Civil Guard.

Both associations congratulated themselves on the ruling and regretted that the Generalitat had “discriminated” against them by making “excuses.”