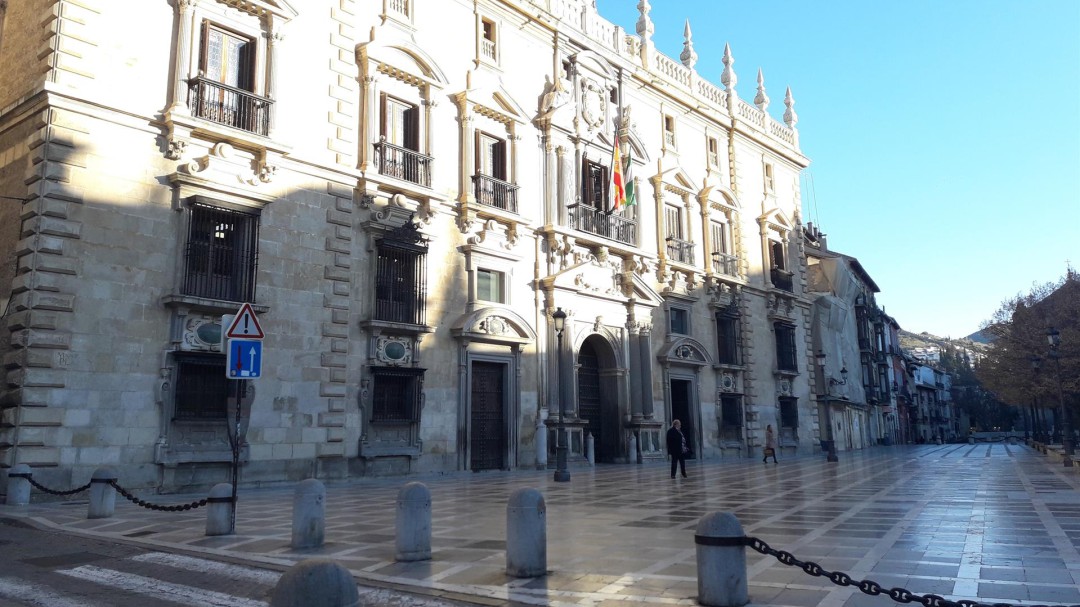 The Contentious-Administrative Chamber of the Superior Court of Justice of Andalusia, based in Granada, has agreed ratify the order relating to the COVID certificate or diagnostic test for access to the interior space of hotel, leisure and leisure establishments.

Consider that the measure proposed by the Junta de Andalucía meets the requirements of proportionality, necessity and suitability. In the case of proportionality, it indicates that it meets this requirement as the recipients of the measure are the “users” who decide to go to these establishments. In addition, it indicates that it is necessary and suitable because its purpose is to try to reduce the rising rate of infections by limiting access to those users who have a greater risk of transmission.

As already indicated in the order of December 15, the measure for users is proportional since it is a completely voluntary activity, “for the use of a service that cannot be classified as essential.” Thus, explains the car, “experience shows that these socialization spaces favor a relaxation of the attention necessary to respect individual prevention measures, such as the use of a mask or the maintenance of interpersonal safety distance”.

Thus, it indicates that “once the objection is overcome in the new request” that we appreciate in the order of December 15, “we must affirm the proportionality of the measure contemplated in the order.”

In addition, he explains, there is an infringement of fundamental rights – the right to equality and privacy -, “but the intensity of this violation is so low”, that by adequately weighing the fundamental right that it is intended to protect – which should not be forgotten, it is of the right to life – is “in accordance with the law” by exceeding the criteria of proportionality, suitability and necessity.

Along with this, the court decision indicates that the measure is necessary and appropriate. “It is necessary in order to immediately reduce the rising rate of infections” and is considered suitable because it limits access to the establishments to people who may potentially have a higher risk of transmission of the disease. In this sense, it recalls the judgment of the Supreme Court that concluded with an identical measure implemented in another Autonomous Community that “is an adequate measure to prevent the transmission of the disease; It is a necessary measure because it is less aggressive than others and does not significantly affect the possibility of access to said establishments or, of course, the activity they carry out and a proportionate measure because it serves to preserve health and reduce the vital risks that the pandemic entails. , while it has a slight impact on the rights to equality and privacy ”.

Regarding the temporary validity, – the entire Christmas period until January 15 – the Chamber indicates that it is a temporary validity identical to that already ratified in the order of December 7 and with a similar justification. A) Yes, the car explains that it is duly motivated and is suitable for covering the entire Christmas period which entails an increase in trips and family and social gatherings, which implies “a greater influx in the establishments contemplated in the order” and a reasonable time to evaluate the measure.

Finally, with regard to the spatial limitation, it indicates that although the entire territory of the Autonomous Community is very broad, the Order is justified by the ascending phase in the rate of infections in which the entire Andalusian territory is found, and “the festivities Christmas holidays, given the multiplication of social interactions and travel, will mean an increase in the potential risk of contagion ”. And along with this, during the Christmas holidays mobility between territories will notably increase.