Skip to content
Home News The truth about Italian tourists, from their impeccable style to their secret stash of parmesan 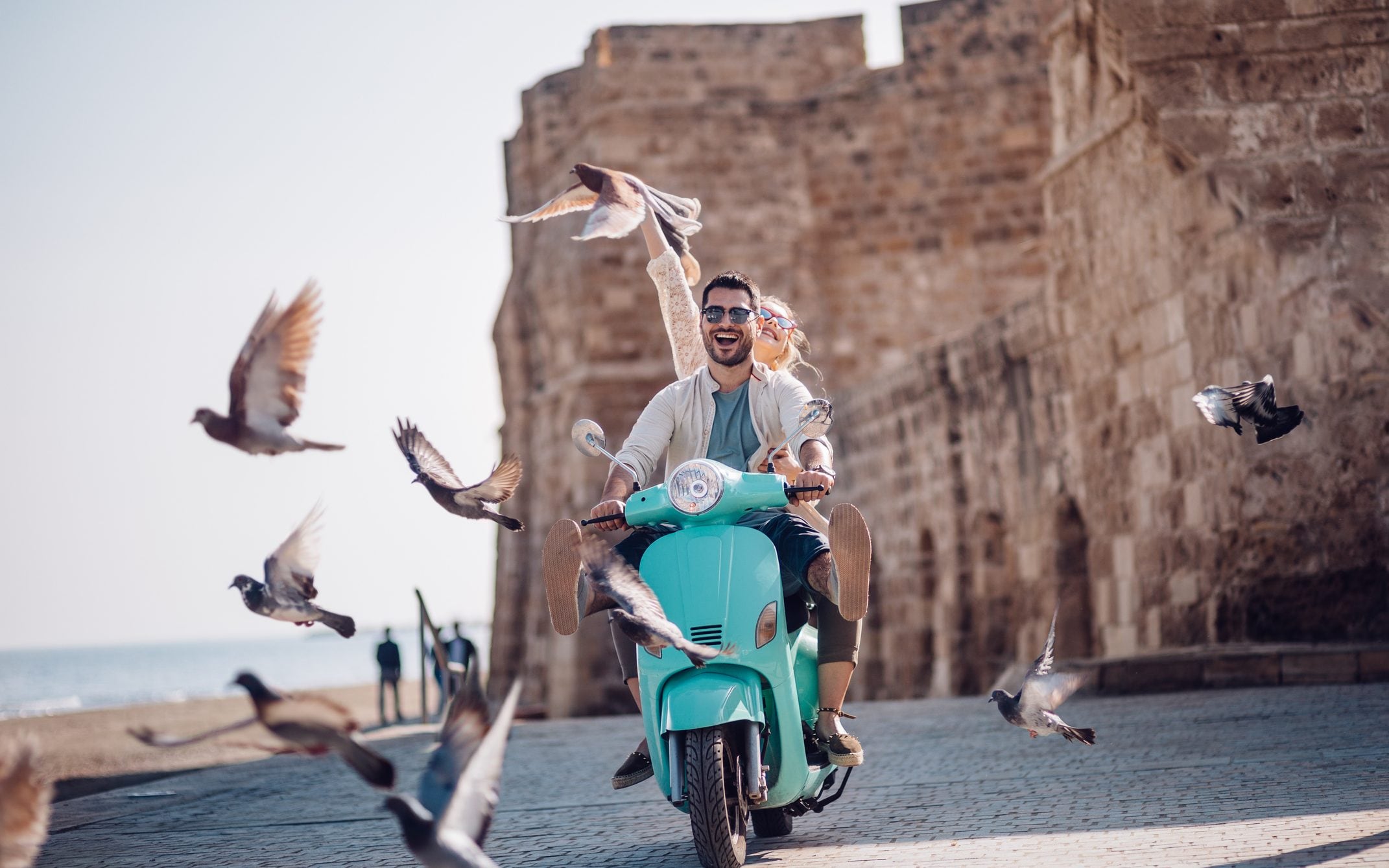 In the third part of our series on how other nationalities travel, our Italian expert reveals all. Why do they flock to northern Norway? Why do they never attend cooking classes? And are they really beacons of style?

In summer, life is binary for Italians. Friends will often ask each other “Mare o montagna?”, meaning “Are you going to the beach in August, or the mountains?”. An alternative to la montagna – which Italian treat like a grassy version of the beach – is to travel to cooler climates. Norway’s North Cape in high summer is one big ciao-fest. Another curious phenomenon is the winter migration of Italians who live and work in summer resorts – inhabitants of the Amalfi Coast, for example, tend to decamp to Thailand en bloc.

Films and TV series have an effect too. My own home base of Città della Pieve in Umbria suddenly began to attract busloads of Italian tourists in the mid 2000s, when it featured in a really quite bad TV series about rural policemen called Carabinieri. In the same years, an obscure Savoy castle near Turin, the Castello di Agilé, saw a tenfold increase in visitors after serving as the main location for a historical melodrama miniseries Elisa di Rivombrosa.

Italians are, for the most part, fairly conformist in their holiday habits. In London, they’ll do Buckingham Palace, Oxford Street and the Tate Modern. At the beach, they’ll rent deckchairs and almost always have a proper lunch somewhere (picnics are more common in the mountains, but even these tend to be sit-down, with the family’s whole dining room reproduced on trestle tables). Museum visits are high on their list of city attractions, though sometimes these are as much duty as pleasure – a legacy, perhaps, of being marched around the Borghese Gallery on school trips. What they will never do is take a cooking course. That would be like a Brit doing a queuing course.

They’re not big early risers (Roman friends of mine visiting New York in September 2001 had set aside the morning of the 11th for a visit to the viewing platform atop the World Trade Center – but being Italian, were still having breakfast when the world turned up side down). Neither are they advance planners. The global Covid pandemic has reinforced their tendency to book at the last minute – something I’m always hearing complaints about from Italian hotel owners who struggle to organize staffing when they don’t know if they’ll be nearly full or half-empty in a week’s time.

Schedules are often hammered out on a day-to-day basis, over an espresso made in the stovetop aluminum caffettiera that any self-respecting Italian will have packed in his or her luggage, along with the parmesan. Social animals, they tend to move in groups, and will interact with locals wherever they go, in functional pidgin English, while remaining utterly themselves (few suffer from Lawrence of Arabia syndrome). Their one big moan is always the food. It’s not what people abroad eat that puzzles them; it’s why they choose to suffer that way, day in, day out.