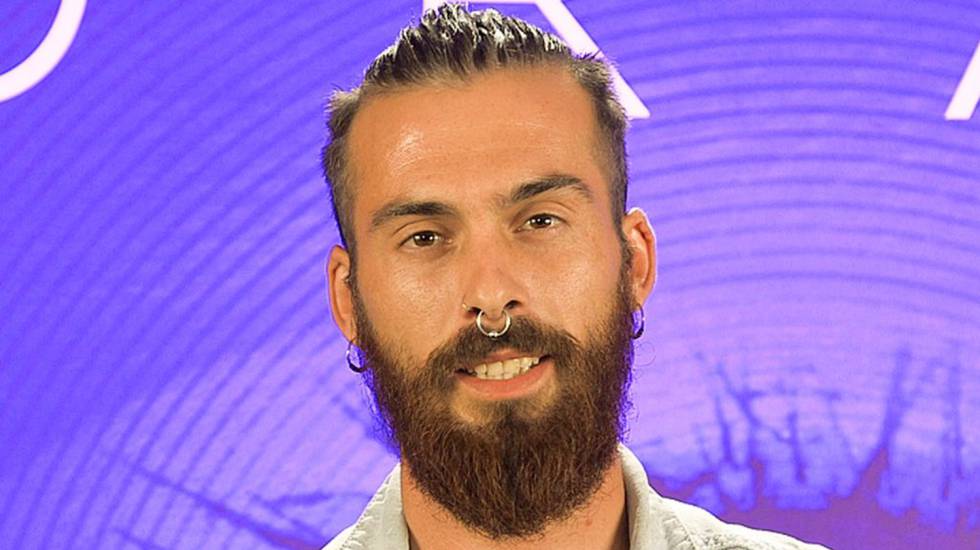 Four times Carlota Prado said “no” to her partner, José María López, in some way. It was a Friday night four years ago, in one of the beds of the so-called “big room”, in the house of the television program Big Brother. First it was a weak babble: “I can’t.” Later, “on two occasions he raised his hand as if to tell him to stop.” And one last one, when Prado told López “take it off” and turned around. But he stayed under the quilt he covered them both with. He only stopped when, over the loudspeaker, the “super” who was watching the house at that time called their attention: she ordered that “the microphones be placed well”, which is the signal for the contestants to immediately stop what they are doing. . These are the facts that two writings relate, that of the Madrid Provincial Prosecutor’s Office and that of the preliminary investigation after Prado’s complaint to López for alleged sexual abuse. The accused has defended his innocence from the first moment.

The Prosecutor’s Office requests two years and six months in prison for López, compensation of 6,000 euros for the moral damages caused to the victim, an amount “identical” to the producer of the program “for the damages caused as a result of the exhibition to the injured of the recorded images” and the prohibition to communicate or approach the victim within 500 meters and for four years. The private accusation, that of Prado, requests seven years in prison, that same period for the removal of the accused and 100,000 euros for moral damages to Prado (the producer, Zeppelin, being a subsidiary civil liability) and an additional 100,000 for the same reason to Zeppelin . The oral trial begins this Tuesday. The key? The consent.

One that the legal documents establish that Prado expressly denied —”I can’t”, “remove”—, also that he did it in a gestural way —with his hand raised, “vertical”, towards López—, and reflect the absence of consent affirmative. She “was hardly moving, face up, with her eyes closed since she got into bed.” He “told her to open her eyes and she was able to open them very little, closing them at once and not opening them again despite the insistence of José María, who moved her head to face him. Neither did she answer the question ‘what’s wrong with you?’

All these questions denote an “absolute lack of consent”, affirms the former Government delegate against gender violence Miguel Lorente, “which is always the key element of any sexual violence”. In this case, something very rare in this type of crime, the documentary evidence allows us to know what exactly the person in charge of the program was watching that night, the so-called “super”. She was doing it through the screens, which work 24 hours a day, and she was the one who stopped what was happening after about five minutes.

“I was watching them through the cameras and who had the power to communicate with the contestants over the loudspeaker, assist them in the so-called ‘confessional’ and organize the content of the 24-hour program,” describes the preliminary proceedings. This Tuesday that woman will attend, along with other members of the Zeppelin team, as a witness.

According to Lorente, a forensic doctor and an expert at the Observatory against Domestic and Gender Violence of the General Council of the Judiciary, the description of that recording shows that Prado’s consent was not only “not given”, but was aggravated by a series of circumstances that at another time would have been considered mitigating: being a couple and alcohol.

Both, 24 years old at that time, had been in a relationship for 50 days within the reality. The preliminary proceedings order explains that “they were returning from a party organized by the aforementioned program in which alcohol was provided to the participants, Carlota having drunk approximately four shots of possible tequila, unlike José María who did not drink alcohol in said events ” . The text of the Prosecutor’s Office adds: “For what [Prado] reached a state of drunkenness that was accentuated and evident from midnight “.

A “yes” once does not imply a “yes for life”

To this circumstance, adds Lorente, one more element must be added: “That they are a couple”. He explains that in these cases the defense can “play” with the arguments. Using some such as “that they usually have relationships, because they are together; or that on other occasions there will have been relationships without absolute desire and that later have ended very happily, they can play with that continuity in the relationship”. However, “the consent is punctual and there is no debit”, that is to say, that a yes once does not imply that that yes “is valid for life”.

That “yes”, at 1.30 on that November 4, 2017, it seems evident to María Acale that it did not exist: “I said as I could that I did not want to”. The professor of Criminal Law at the University of Jerez does not see that there may be “difficulties” in this trial. She says it in reference to the documentary evidence, and even with that audiovisual document and how apparently “clear” the case seems to her, for Acale “the gender perspective is necessary” in two senses.

On the one hand, “because the state of drunkenness made the woman incapable of self-determination, it is necessary to demand the certainty of consent.” And on the other, “influencing the behavior of that man. Taking advantage of a situation of non-imputability in which a woman who has wanted to drink finds herself”.

The pursuit of pleasure without taking into account the other person

Lorente talks about how the androcentric view of relationships appears when this situation occurs: “A man who wants sex and uses his partner like an inflatable doll, seeks satisfaction and pleasure without taking her into account, without taking into account the impact emotional, psychological and physical that it can cause and without the least respect for something that must always be shared”.

See also  Next election isn't about constitution it will be Boris versus Britain, and Britain must win - Anas Sarwar

In any case, points out Acale, also one of the participants in the drafting of the new law on sexual freedom, “this bill that is still being processed, precisely goes through softening the importance of violence or intimidation.” Because now, the difference between abuse and aggression in Spanish legislation is that the aggressor uses violence or intimidation to commit the crime.

The proposal that there is for the new norm, —known as that of the only yes is yes and that is in one of the last phases for its approval—wants to eliminate sexual abuse from the Penal Code, so that the crime is not set by that violence or that intimidation that the aggressor can use, but rather the consent of the victim, which becomes the main axis and is defined for the first time in the legal framework.

In this sense, and according to the text that has been handled so far, for that yes to happen, the woman has to make a free statement through “external, conclusive and unequivocal” acts of her will to participate in the relationship and that statement has to be understood “according to its concurrent circumstances”. There are still the last steps for that rule to come into force, but “this”, concludes Lorente, “is a case of full-fledged sexual assault.”

Sue Gray: The cat-loving former pub landlady behind the No 10 inquiry parties

No 10 prepares for Sue Gray report to be published