Skip to content
Home News The Three Wise Men will have to bundle up and use umbrellas: 14 communities on alert for rain, snow and waves | Society 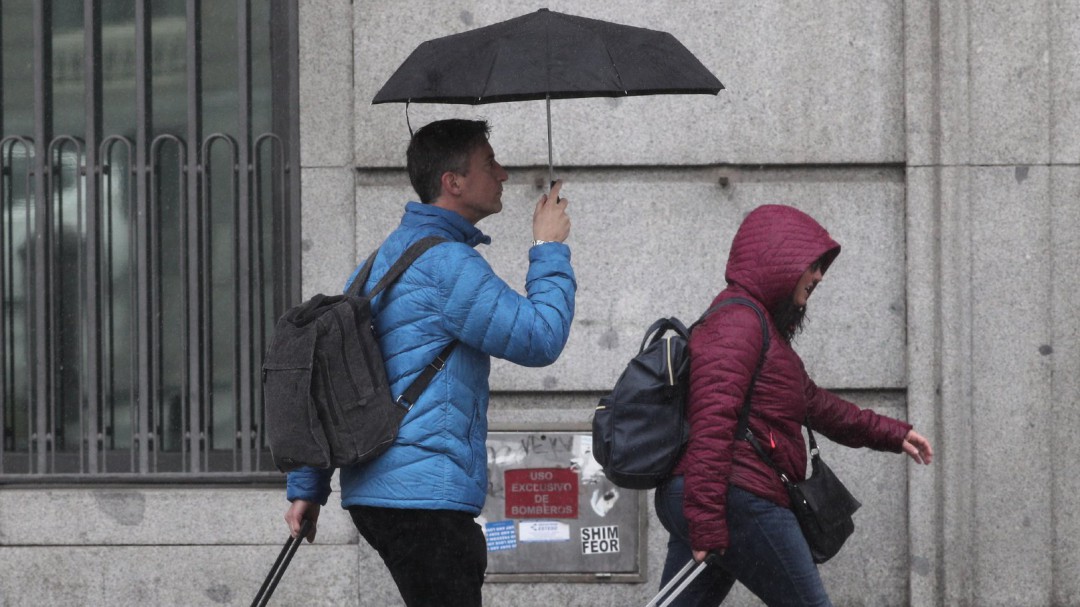 Coinciding with the arrival of the Three Kings in Spain, temperatures will drop this Wednesday in almost the entire country, especially in the north and east of the peninsula, as reported the State Meteorological Agency (Aemet). But the change in trend is already being noticed this Tuesday.

The rain, which can accumulate up to 40 liters of water in twelve hours in Galicia; the strong wind in the north third; The strong waves or snow in the Pyrenees put 13 communities on yellow alert this Tuesday and Catalonia at an orange level due to a warning of a maritime storm on the north coast.

As reported by ASEMET on its website, the Catalan provinces of Tarragona and Girona are on an orange alert (significant risk) due to a maritime storm with winds of force 7 to 8 and waves of two to three meters; and there is also a yellow warning in the Pyrenees for snowfalls between 5 and 15 centimeters thick above a thousand meters and wind from 80 to 90 kilometers per hour in the south.

In Andalusia the yellow alert (risk) is for winds of up to 70 kilometers per hour in the east of the community accompanied by coastal phenomena and waves of 2 to 3 meters, while in Aragon snowfall is expected in the Huesca Pyrenees above the 1,000 to 1,200 meters and accumulations of up to 10 centimeters thick in 24 hours.

A change in weather begins that will leave us with rainfall today Tuesday and January 5 and 6 in the surroundings of the Peninsula and the Balearic Islands (HRES-IFS) pic.twitter.com/2ZwleHcsRI

In Asturias, snowfalls are also announced in Picos de Europa of about 5 centimeters thick around 1,000 meters of altitude and there is also a yellow alert for wind of up to 90 kilometers per hour in the interior and maritime force 7.

In Galicia, rains that can accumulate up to 15 liters in an hour are expected in the province of A Coruña and strong winds of up to 80 kilometers per hour are also announced in high areas of the province of Lugo.

La Rioja has activated a yellow warning for wind of up to 80 kilometers per hour, the same as the Valencian Community, where maritime wind of force 7 is also expected throughout the coast.

See also  Scotland's teachers, and the rest of us, can breathe a sigh of relief over the return of exams – Cameron Wyllie