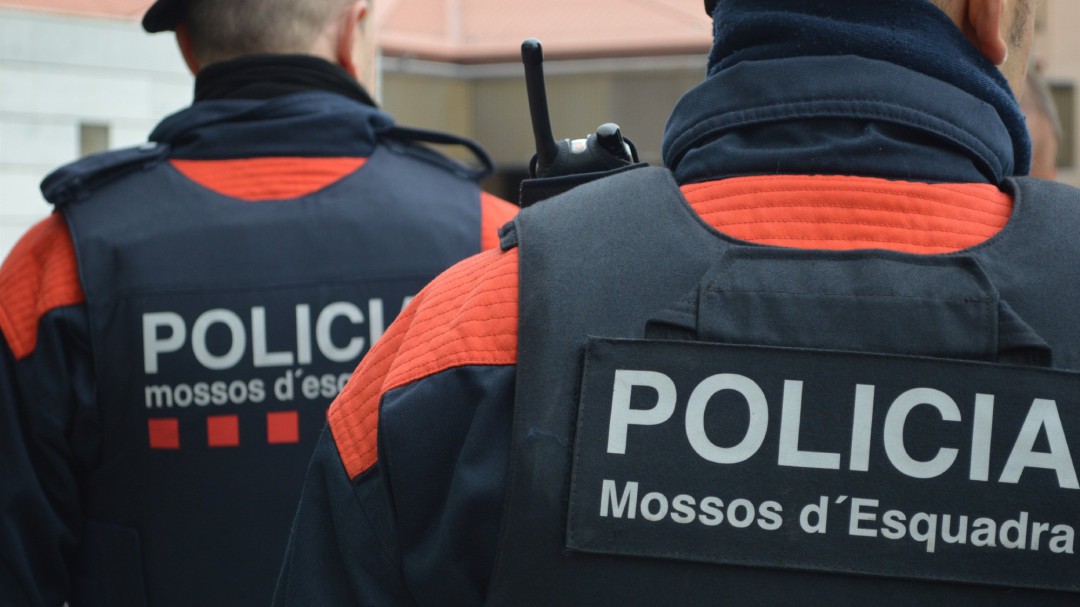 The Barcelona Court has sentenced each of the three men to 20 years in prison who in May 2018 took turns raping a young woman in a field outside the Molins de Rei nightclub (Barcelona) where they had met her. . The sentence condemns the three defendants for three crimes of sexual assault – one as perpetrators and another two as necessary cooperators – and obliges them to compensate the victim with 45,360 euros for the non-pecuniary damages and injuries they caused in the rape.

On the contrary, the court acquits the defendant who recorded images of the victim during the rape of the crimes of discovery and disclosure of secrets and shared it in a WhatsApp chat, considering that it is not accredited that people outside the group saw it.

They took her to a field

The events in question occurred around 06:30 on May 19, 2018 at the exit of a nightclub in Molins, when the defendants convinced the girl, who they had met inside the premises, to leave with them. The victim, who had ingested alcohol and narcotic substances and suffered a “serious deterioration of his intellectual and physical functions” got into the vehicle, which the defendants drove to an open field in the neighboring municipality of Sant Boi de Llobregat.

Once there, they stripped her naked, fondled her and raped her in turns while attacking and harassing her while she “screamed and tried to get away from the defendants.”

In its judgment, the sixth section of the Barcelona Court has given reliability to the version provided by the victim during the trial, since although it was not precise or sincere in any manifestation given the “situation in which he was in the moment of the events “, and which the young woman herself described as an” emotional state in shock “, her account as a whole was” credible “and” reliable “: her version is” truthful in what is essential “, emphasizes the court. In addition, the court maintains that the young woman’s account was corroborated with the results of the biological tests and the reports that “objected to the use of violence.”

The judges give truth to the version of the victim

In its sentence, the court considers it proven that the defendants, with the aim of “satisfying their libidinal desires”, led the victim to a remote wilderness to “successively” force her to perform fellatio inside the vehicle before to penetrate her vaginally. “In no case did he consent to the sexual acts described and without being able to avoid them despite the screams and resistance offered” by the victim, who also suffered a “situation of anguish when she found herself inside the passenger compartment of a vehicle and in a wasteland, away from the possibility of asking for help while suffering successively the three sexual attacks against his sexual freedom with penetration, “the sentence underlines.

The court also finds that this violation caused injuries to the young woman, which required a first medical assistance and 10 days for her to heal, two of which were impediments to the exercise of her usual occupations, as well as psychological monitoring. later. According to the court, those now convicted took advantage of the situation of alcohol intoxication that the young woman presented to sexually assault her and “using violence to do so”, as the evidence corroborates, both the testimony of the young woman and the experts provided in the trial, among them, the medical reports of the physical examination of the girl after the multiple rape or the biological remains found.