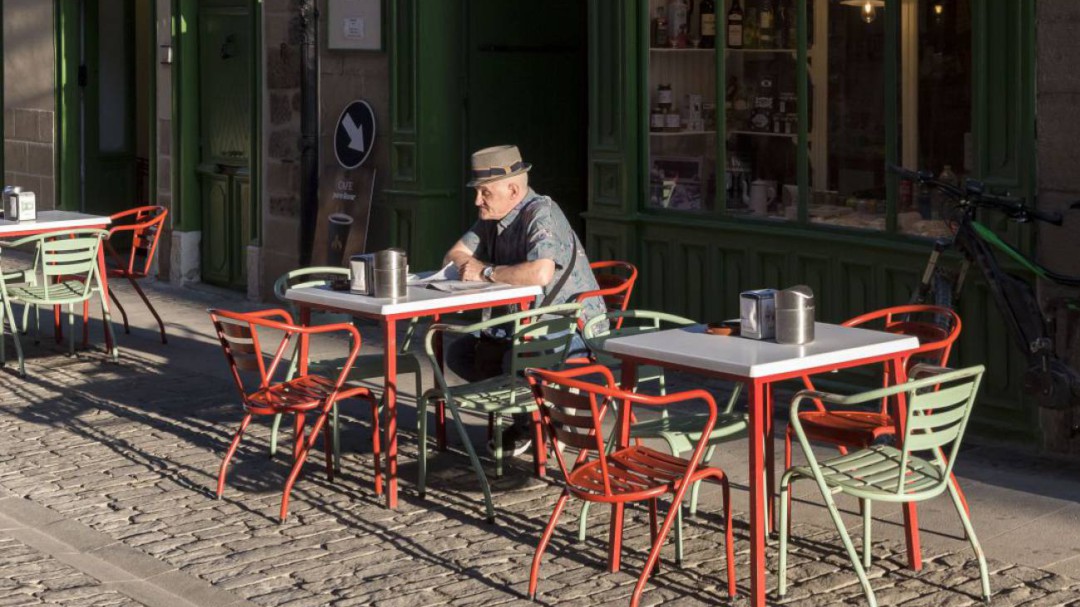 In the last twelve months we have told you thousands of stories. All this through endless articles, interviews and reports in a year marked by COVID-19, the La Palma volcano and sporting events such as the European Championship or the Olympic Games in Japan. For the same reason we wanted to summarize the year in the articles that most interested you during 2021. Below we offer you those of last September.

Don Juan is an old man who visits the same cafeteria every day for breakfast. A widower for a long time, the protagonist of this story decides to stop by the same establishment every day to have his daily coffee and, incidentally, chat with his favorite waitress. During all this time, both have forged a strong relationship and, to thank her for the daily company, Don Juan decided to give her a very special gift.

A house is saved in extremis from being engulfed by the lava from the La Palma volcano, leaving a historical photo

September was the month in which the Cumbre Vieja volcano, on La Palma, erupted. From then on, it did not stop expelling lava and swallowing everything in its path. From homes of all kinds to banana plantations like the ones that support the island. However, the lava from the volcano could not cope with everything. This is demonstrated by a photograph taken by the photographer Alfonso Escalero, who portrayed one of the few houses that remained standing. Unfortunately, and as happened with everything around him, the house ended up being swallowed up days later.

Last September, the fast food restaurant chain McDonald’s put the first units of the menu on sale McAitana. A new option within the menu, available in the different establishments of the American multinational throughout Spain, through which the singer Aitana Ocaña shared with her followers what has been her favorite menu since she was a child. However, just a few days later, he acknowledged that she couldn’t eat it because of her “gluten intolerance.”

“It has fallen from the pedestal of half Spain”: criticism of Verónica Forqué for her behavior in ‘Masterchef’

Verónica Forqué was harshly criticized on social networks after passing through Masterchef Celebrity 6. All this as a result of erratic behavior that drew the attention of the followers of the program, who did not give credit to the actress’s attacks on colleagues. After assuming the captaincy, the actress changed her attitude towards her colleagues and used all kinds of expletives so that they could get the job done.

“Why didn’t you tell me anything?”: Pablo Motos’ emotional surprise to Pilar Rubio that made her cry

Pilar Rubio and her family moved to Paris last August after the signing of Sergio Ramos by Paris Saint Germain. A decision that inevitably led him to have to leave his challenge section in The Hormiguero, in which he had the support of both the team that makes the program and the audience at all times. To say goodbye to the situation, the Antena 3 team decided to bring Sergio Ramos to accompany her in her last program at the head of the section. Something that moved the journalist, who had no idea that the footballer was there.