Skip to content
Home News The Tarragona gunman: member of a shooting club and with a six-gun license | Catalonia 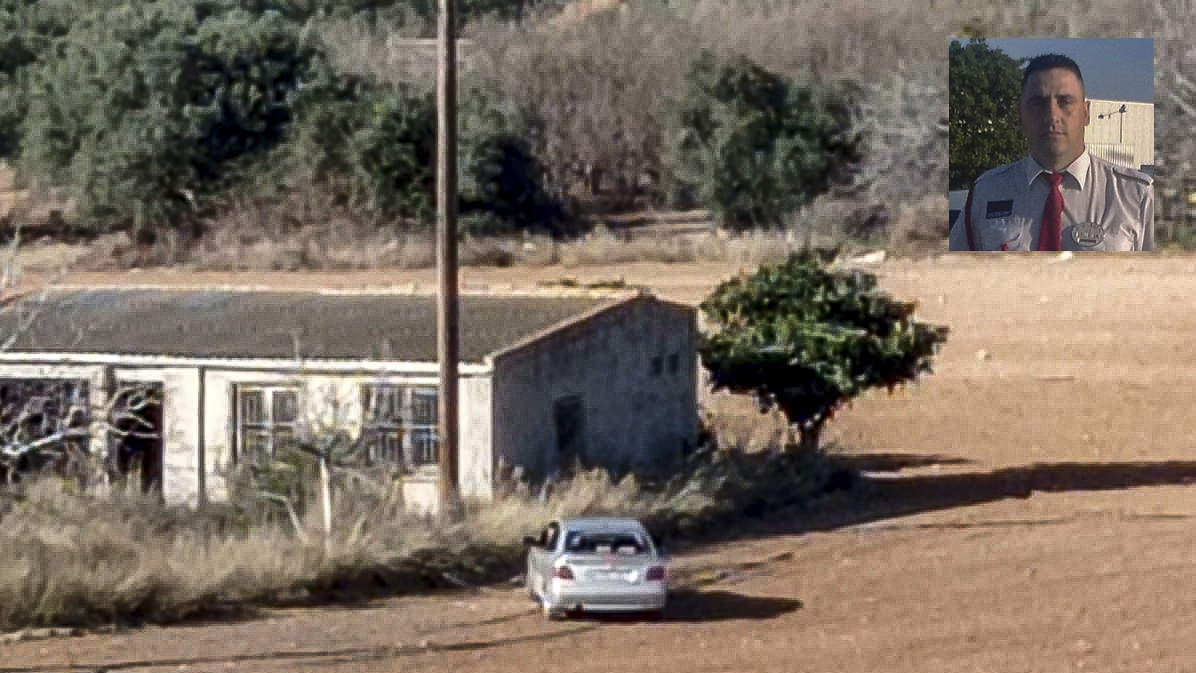 The security guard who on Tuesday shot three former co-workers 15 years ago who regularly frequented a shooting club and was the holder of a license to own up to six firearms. His was an undisguised fondness for pistols. An interest that he did not hide and that he made clear by sending a series of intimidating emails to Securitas personnel. The threat did not trigger alerts before his bloody assault on the company’s delegation in Tarragona, where he wounded two men and a woman.

Marin Eugen Sabau, 45, known as Eugin, was the alleged author of a challenging letter that was addressed to some accounts of the company with which he had disagreements. “Happy holidays, you bastards,” read the message, which was accompanied by some photos where he was shown displaying different short weapons, and in which he was wearing the phosphor vest of the uniform. The text also singled out the company for having racist prejudices. An accusation that he shared with whoever wanted to listen to him.

“He complained that he was being beaten conscientiously because he was from Romania,” recalls Xavier Fau, president of the Tir Jordi Tarragó Club. There, in that shooting club on the outskirts of Tarragona, Eugin honed his aim in weekly training sessions. He also participated in social shooting championships on weekends. They nicknamed him “Romanian” and, according to Fau, “he was an above-average shooter,” who appeared to be in command of his impulses. “When a Rambo is detected, he is discharged. We do not want nervous people, “says the president of the entity. He explains that amateur shooters have to be scrupulous about the law: “any criminal complaint involves, from the outset, the immediate confiscation of the pistols.”

Some of Eugin’s co-workers remember him as a “conflictive” character, from recurring disputes with those responsible for the company. He had been on a long-term leave of absence, an absence that ended up being the prelude to his dismissal from the company. The Mossos have revealed little data on the investigation, but Eugin’s behavior was as much anger as it was brooding. In the Securitas delegation, he shot the manager, the zone inspector and the head of the service, but left a secretariat unscathed. Then he fled aboard his car and, near Reus, did not hesitate to open fire on a moved that tried to cut him off.

The agent suffered injuries to his arm. The gunman took refuge in an old rural mansion between Riudoms and Maspujols, where he dressed in a bulletproof vest and a rifle to defend himself from the foreseeable police siege. ”He used to do target practice with a 9-millimeter pistol and a repeating rifle. ”, Indicates Xavier Fau. The weapons license that he had had for a decade and a half forced him to pass a psychotechnician before the Civil Guard, every three years. Along with the license to own up to half a dozen guns, the gunman had a special reload permit. It is a qualification to be able to buy the elements that make up the ammunition and assemble the bullets yourself.

Yesterday, a specialized unit of the Mossos searched the house of the gunman, in Alcover (Tarragona), on suspicion that he could store explosives. Meanwhile, he is still admitted to the hospital with a critical prognosis. Despite the defensive precautions he took in the shelter where he barricaded himself, a barrage of shots from the Mossos’ elite unit hit him.