Skip to content
Home News The storm continues this Sunday: it will snow at low levels in the north of the peninsula | Society 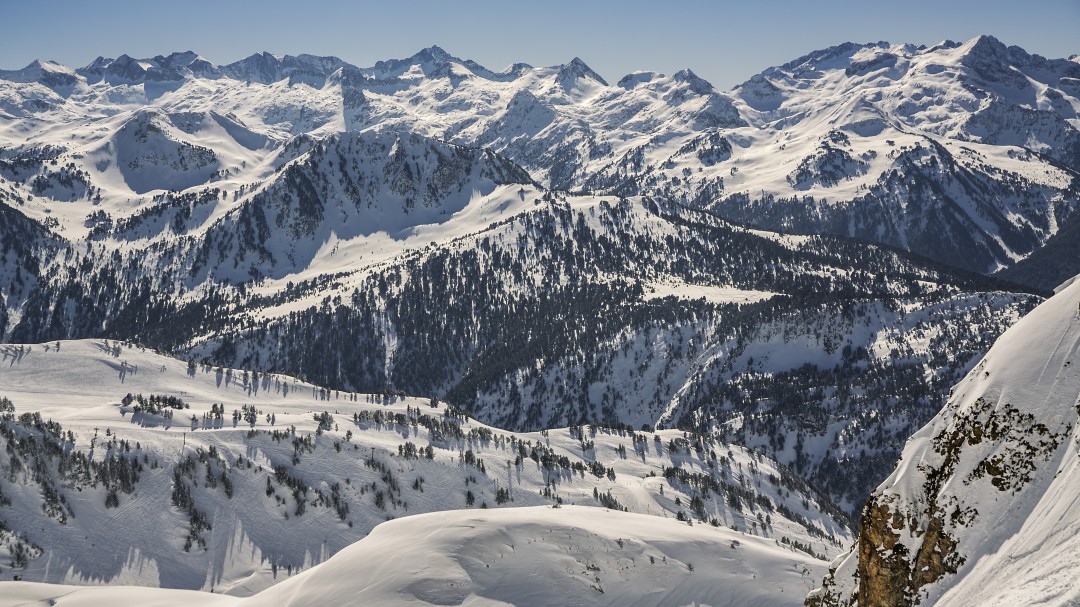 The State Meteorological Agency (Aemet) foresees for today locally strong or persistent rainfall in the Cantabrian area and snowfall at low levels in the northern half of the peninsula, in addition to a drop in temperatures in the Pyrenees, the Balearic Islands and the southeast.

A total of 31 provinces, plus the autonomous city of Melilla, will have this Sunday, November 28, extreme risk (red warning), significant risk (orange warning) and risk (yellow warning) due to snow, rain, wind, strong waves, thaw and minimum temperatures.

In the northern half, cloudy or overcast skies will predominate, with abundant rainfall in the north of Galicia, Cantabrian, upper Ebro and western Pyrenees. In the Cantabrian area they could be locally strong or persistent. In a weaker and more dispersed way, in the rest of the northern third of the peninsula, Central and Iberian systems, precipitation is also expected.

They will be in the form of snow in areas of the northern half, mainly in the mountains and also in some flat areas, without ruling out the Cantabrian coast and the Balearic Islands. The snow level in the Pyrenees, around Navarra and north of Aragon and Catalonia will be between 300 and 500 meters, which will go up to about 500 / 1,200 meters from west to east.

Predominance of intense northwest and west winds in the peninsula and the Balearic Islands, with strong intervals on the coast of Galicia, Cantabrian, under Ebro, Ampurdán, Balearic Islands and Alboran. Poniente in the Strait and strong gusts in mountain areas of the northern and southeastern half; in the Canary Islands the trade winds will increase, with intervals of strong.

Snow complicates traffic on the roads

The snowstorm has affected a total of 139 roads on the main network, highways and highways. The most affected points are in the Aragonese Pyrenees and Teruel, with 21 sections in which the use of chains is necessary and the traffic of trucks and buses is prohibited and in Cantabria with a score of affected roads and two ports closed to traffic. Similarly, there are twelve affected sections in León, Burgos, Palencia, Soria and Zamora.