Skip to content
Home News The sports weekend in pictures 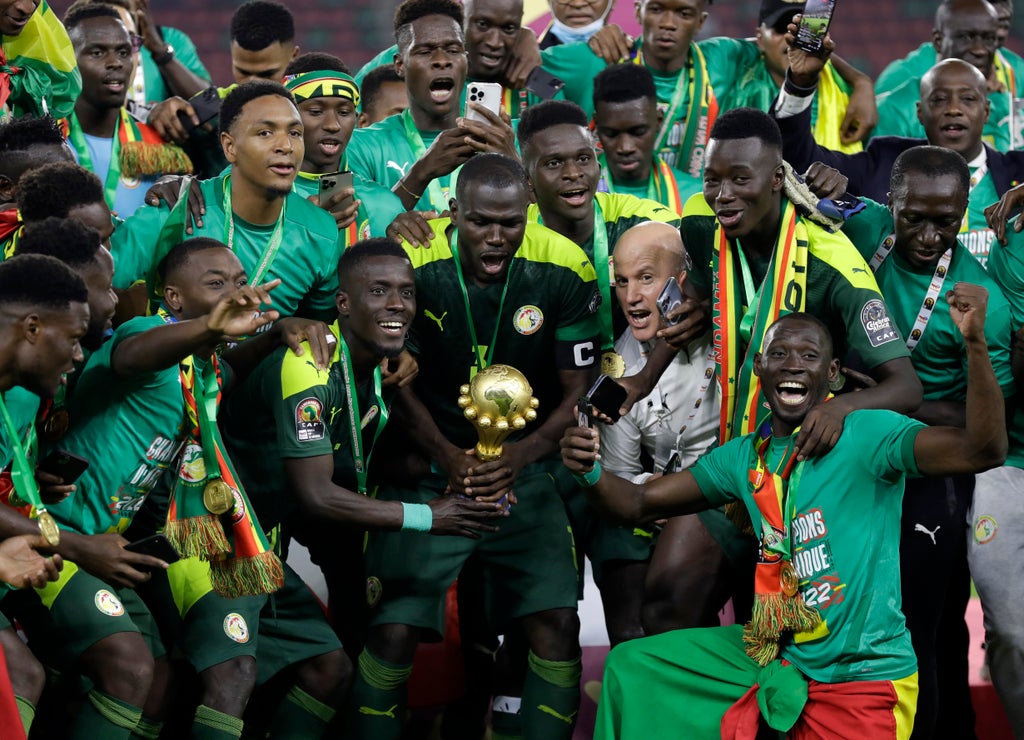 Sadio Mane outclassed his Liverpool team-mate Mohamed Salah as Senegal beat Egypt to lift the Africa Cup of Nations for the first time during a dramatic sporting weekend.

The action was no less hectic on the rugby pitch, as Scotland retained the Calcutta Cup at Murrayfield after England hooker Luke Cowan-Dickie was awarded a penalty try to nullify his team’s lead, while Ireland outscored Wales in the match. opening matches of the Six Nations.

Elsewhere, Britain’s Bruce Mouat and Jennifer Dodds finished in the top four in the round-robin phase of the Winter Olympics mixed curling event and will compete for a medal, while 15-year-old Russian figure skater Kamila Valieva became the fourth woman to hit a triple. axel in the games

Here, the PA news agency takes a look at the sports weekend in pictures.