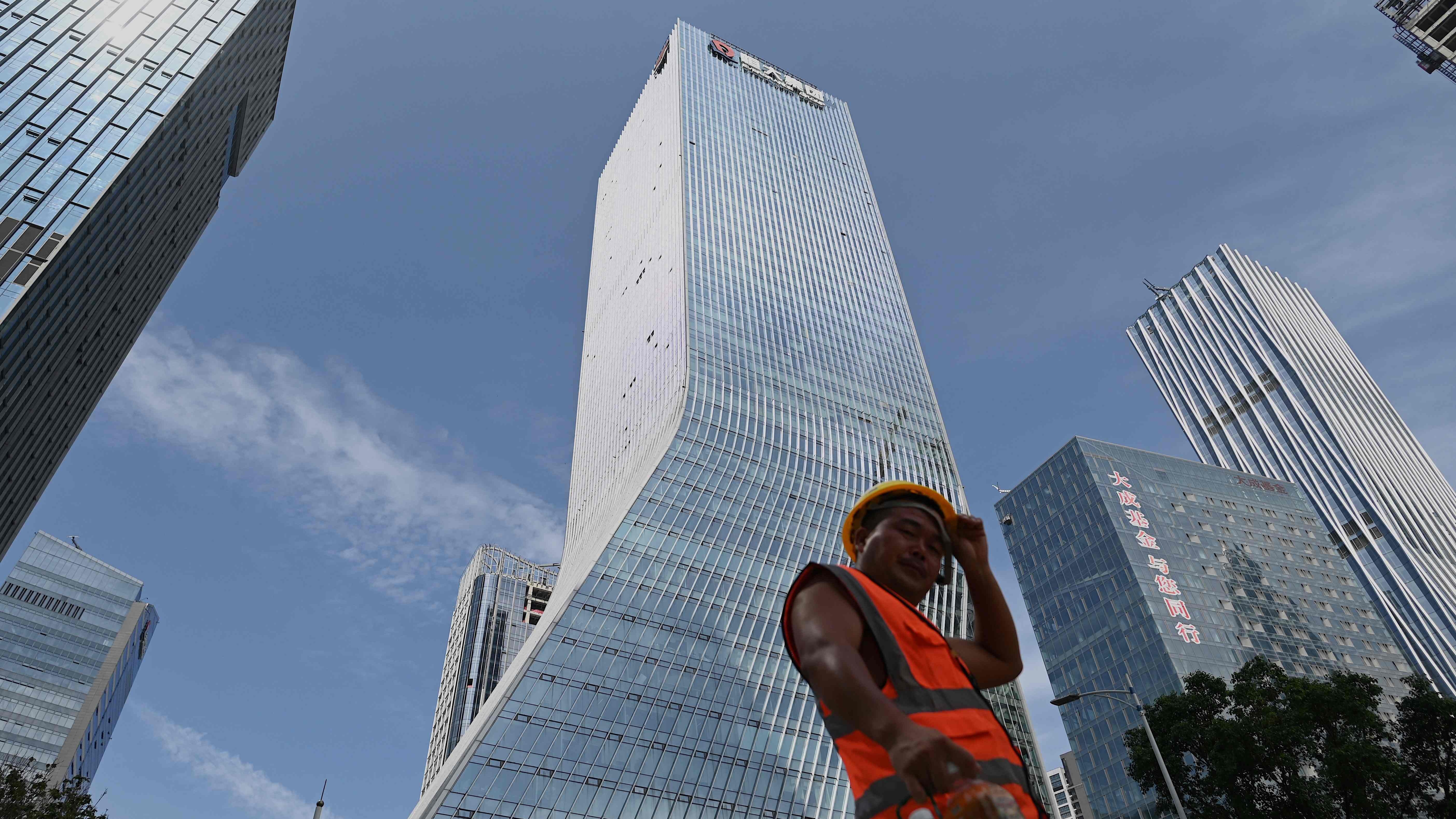 The Chinese real estate company Evergrande, the most indebted in the world, is once again facing liquidity problems after several weeks of respite. After having saved each term for the payment of interest on its gigantic debts since the end of September, in some cases at the last moment, it exhausts the last hours to avoid formally falling into default. In this case, 82.5 million dollars (73 million euros) in interest on a foreign bond that matured on November 6, but for which it had a 30-day grace period. This Monday, its managers have warned that they may not find liquidity to meet their obligations and, immediately afterwards, their listing on the Hong Kong Stock Exchange has plummeted at the prospect of a hit from the group.

At the close of the Hong Kong Stock Exchange, Evergrande shares fell 20% and were at their lowest level since the conglomerate debuted in that market in 2009. So far this year, the real estate company has already lost 87% of its value.

The company itself, which accumulates debts around 300,000 million dollars, has been issuing not very optimistic statements in recent days. Its founder, Xu Jiayin – also known as Hui Ka Yan, the Cantonese version of his name – divested part of his assets to try to get liquidity. Last Friday, he acknowledged in a statement that the creditors were demanding the return of 260 million dollars and that “he had no guarantees that the group would have sufficient funds to continue meeting its financial obligations.” The company was considering, according to the note, the restructuring of its debt denominated in currencies.

The admission of the group prompted the authorities of the province of Canton, where its headquarters are located, to summon Xu Jiayin over the weekend. At that meeting it was agreed that the provincial government would send, at the promoter’s request, a work team to Evergrande to analyze its risks and help draw up a restructuring plan.

Evergrande had become the main real estate construction company in China and Xu, the richest man in the second world power, with a personal fortune that in 2017 was estimated at about 45,000 million dollars. But a series of restrictions imposed by the Chinese government since last year to control the level of debt in the sector – one of the pillars of the country’s economy – have created a liquidity crisis that threatens the group.

The People’s Bank of China issued this weekend, in turn, a statement in which it assured that the risks of Evergrande will not infect the rest of the economy. Home sales, land purchases and financing “have already returned to normal,” he argued. But the central bank did criticize the group harshly: its liquidity problems, it asserted, “have been caused by its mismanagement, and its foolish and crazy expansion.” The regulatory commission of the Chinese Stock Exchange, for its part, has also ensured that the risks caused by the promoter are controllable.

But the problems of Xu Jiayin’s company have already spread to other promoters in the sector, with difficulties in meeting their payments, such as their rival Kaisa, Fantasia or Aoyuan. This same Monday, the Chinese developer Sunshine 100 announced the non-payment of a bond worth 179 million dollars that expired this Sunday, due to lack of liquidity. This company had already missed the deadline for the payment of another bond in August. The company currently has $ 385 million in outstanding notes, according to data compiled by Bloomberg.

See also  Ramadan 2022: The common words and phrases you hear, what they mean and how to say them