Skip to content
Home News The small great successes of the audience of La 2: programs designed “for an immense minority” | TV 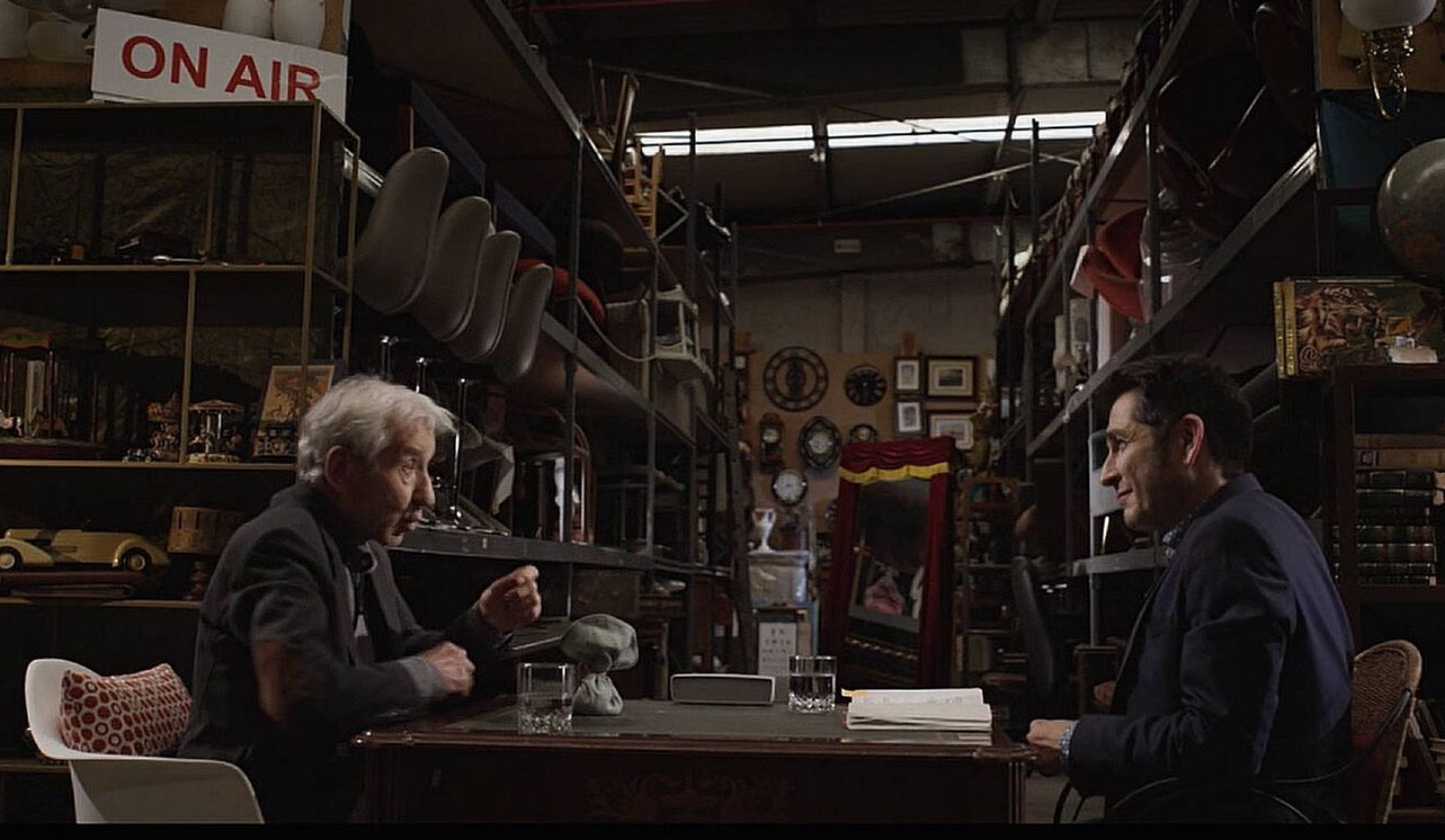 The audience data of generalist networks has been declining in recent years due to the arrival of new channels of Digital Terrestrial Television (DTT), alternative windows such as YouTube and Twitch and the proliferation of digital platforms. But La 2, that chain that for decades was promoted as an offer thought “for a huge minority”, has achieved an unusual upward curve. The success of new proposals such as The math of the mirror Y Orbita Laika and the strength of veterans like Spanish version Y To know and to win, all of them with a Screen share that is above the average for the chain, have influenced this improvement.

In October 2021, Carlos del Amor took charge of The math of the mirror, a space that tries to recover the in-depth interview format. There have been 10 deliveries that have now been extended in mid-December and that can be retrieved through the RTVE website. In them, he has spoken, among others, with the actor José Sacristán, the surgeon Diego González Rivas and the swimmer Teresa Perales, Princess of Asturias Award for Sports. The journalist likes the label of slow TV, content simmered. “Accustomed to fireworks and speed, we limit ourselves to showing two people talking for an hour, with a very careful aesthetic, but without much else,” he says by phone.

“Before, people like Borges or Cortázar would sit down to speak on television. Perhaps now it does not happen because that gap of leisurely talk no longer exists on television. The word is in disuse ”, laments Del Amor. The presenter and director of the space considers that there is a need among some of the spectators to listen in a different way, more in depth, to these characters, even those who often make headlines for their brief statements on social networks or award ceremonies, such as Dani Martín and Candela Peña. Curiously, the least popular character among his guests, such as surgeon González Rivas, is one of those who has performed the best in audiences.

Spanish version, on the air since 1998, is an opportunity for the viewer to see Spanish films that, due to lack of promotion or lack of permanence on the billboard, they could not enjoy in theaters. It is, according to its director Félix Piñuela, one of the keys to the success of the program. Its longevity has forged a strong mark that allows almost no one to decline the invitation to attend its final discussion. Pedro Almodóvar, Víctor Erice, Alejandro Amenábar and Javier Bardem have been in it. “And Penelope Cruz will be there shortly”, advances the person in charge of the space created by Santiago Tabernero. “The programmers of La 2 well know that putting the film to dry stick does not work the same. People value the care and affection with which we treat them. That many of them, which were shot with a very low budget, reach 300,000 viewers thanks to our broadcast is a public television success, “he says.

Samuel Martín Mateos, director of La 2, highlights that “in recent seasons, the channel has opened its grill to content aimed at a restless audience, in need of an offer differentiated from that of other general channels”. The diversity of its programming in prime time allows them to bet on scientific dissemination (Orbita Laika), historical disclosure (The flux capacitor), the music (Chunks, A country to listen to, The muse hour), the humor (Bizarre routes, How we laugh), the interviews (The math of the mirror), the documentary (Documaster) and the cinema (Spanish version, Classic movie days). “Fortunately, the programs that we have launched have been loyalty to the viewer and getting good reviews,” defends the head of the chain. It is one of the advantages of not competing to be leaders.

So much Orbit Laika as Saber and Win Y The math of the mirror they further improve their data in the record of deferred audiences. But it is the cinema, a genre more prone to consumption a la carte, that is most benefited, says Martín Mateos. This is demonstrated by the list of programs of La 2 most consumed after its linear broadcast, through the RTVE website and its digital platform RTVE Play, between October 25 and November 25, 2021. Among the 10 programs that lead this classification, five are cinematographic containers: Spanish version, Classic movie days, History of our cinema, The cinema of La 2 e Essential —Specialized in documentaries. “Since it can be seen in delayed, people protest much less about how late the program is broadcast,” laughs the director of Spanish version.

A miracle that lasts 25 years

To know and to win celebrates 25 years on the air in February 2022 and remains the miracle of the audiences in the afternoons of the second channel of TVE. After more than 6,700 programs broadcast and appearing on the screen seven days a week, the evening contest presented by Jordi Hurtado continues to far exceed the average share of the chain. This Monday, January 3, it reached 7.7% of share, congregating 872,000 spectators. From Monday to Friday, the bets of Four (Everything is a lie) and La Sexta (Zapping). It is in fact the second space that obtains the best figures of the entire La 2 grid, only surpassed by the Sunday mass issued within the also veteran The lord’s day.